EXCLUSIVE: Lifetime has given a green light to Girl In Room 13, a new Ripped from the Headlines movie inspired by actual events, starring Emmy nominee Anne Heche. Larissa Dias (When Calls the Heart) and Max Montesi (The 100) also star in the movie which explores the dark underworld of the $150-billion-dollar human trafficking industry. The film is directed by Elisabeth Rohm, her third directorial project with the network under the Broader Focus initiative, part of the network’s Stop Violence Against Women campaign. It’s set to premiere this fall.

Heche stars as Janie, and Dias as her daughter, Grace, who is abducted by Richie (Montesi) for human trafficking. 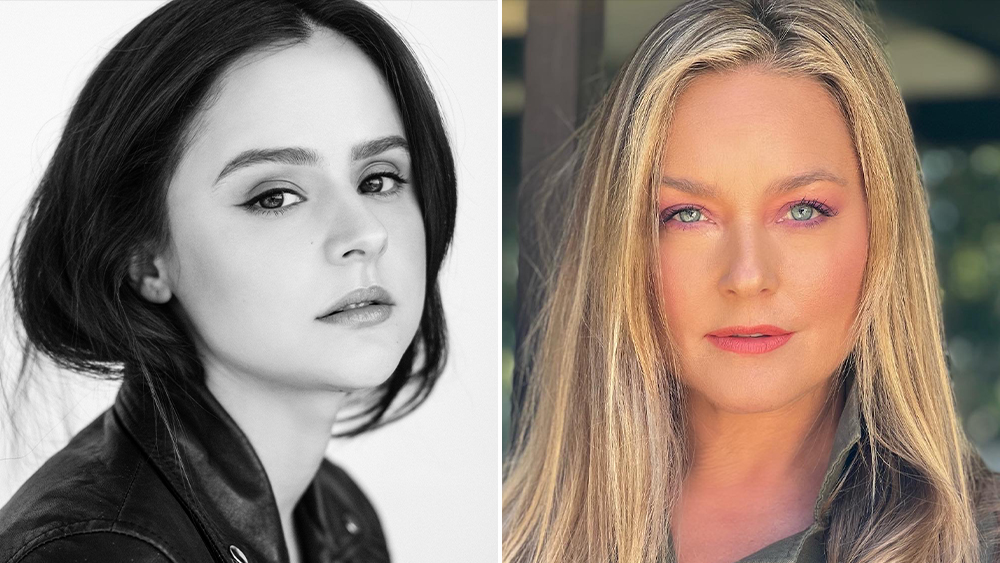 Inspired by actual events, Girl in Room 13 examines the story of Grace (Dias), who was addicted to opioids after her doctor prescribed them for a sports injury at a very young age and after three stints in rehab, she is finally ready to turn her life around. Under the watchful eye of her mother, Janie (Heche), Grace takes on a job at her family’s restaurant. But her past will not let her go and when her friend coerces her into meeting her former love interest and drug dealer, Richie (Montesi), she finds herself imprisoned in a hotel room with no way out. Held captive, Richie repeatedly violates Grace, forces her to consume drugs and alcohol, and starves her — all to break her down so that she becomes compliant and can be sold into human trafficking. Refusing to give up on her daughter even when her husband and the local police believe Grace has returned to a life of using, Janie starts an all-out hunt to find Grace. Stopping at nothing, Janie discovers the dark world of human trafficking and the shocking statistics about its widespread victims and its unexpected accomplices.

Girl in Room 13 is produced by Motel Productions Inc for Lifetime. Tim Johnson, Stacy Mandelberg and Yvonne Chotzen serve as executive producers. The film is written by Maria Nation (The Gabby Douglas Story) and directed by Rohm.

In 2020 reporter Carmen Neithammer reported in Forbes that global statistics on human trafficking are on the rise and the International Labor Organization estimates that there are currently 25 million victims worldwide, including men, women and children. The $150 billion dollar business of human trafficking knows no bounds and traffickers use banks, transportation, hotels rooms and social media to lure in their victims, often involving legitimate services and companies.

Heche returns to Lifetime having previously starred in 2004’s Gracie’s Choice with Kristen Bell, 2006’s Fatal Desire with Eric Roberts and 2011’s Girl Fight with James Tupper. She most recently starred in the Peter Facinelli-directed psychological thriller The Vanished for Netflix, as well as Quiver’s tornado thriller 13 Minutes. She will also soon be seen recurring in All Rise on OWN and Sam Levinson’s upcoming HBO series, The Idol, opposite The Weeknd. Heche is repped by APA and Zero Gravity Management

Dias also previously starred in Family Pictures in 2019, reuniting her with Rohm who also starred in the movie. She most recently appeared in Supernatural Academy and When Calls The Heart.

Montesi’s recent television credits include The 100 and Sacred Lies, among others.