THE tragic tale of King Henry VIII's 2nd wife Anne Boleyn is set to be re-told in a new Channel 5 drama.

The three-part series will chart the Queen's final few months leading up to her execution. 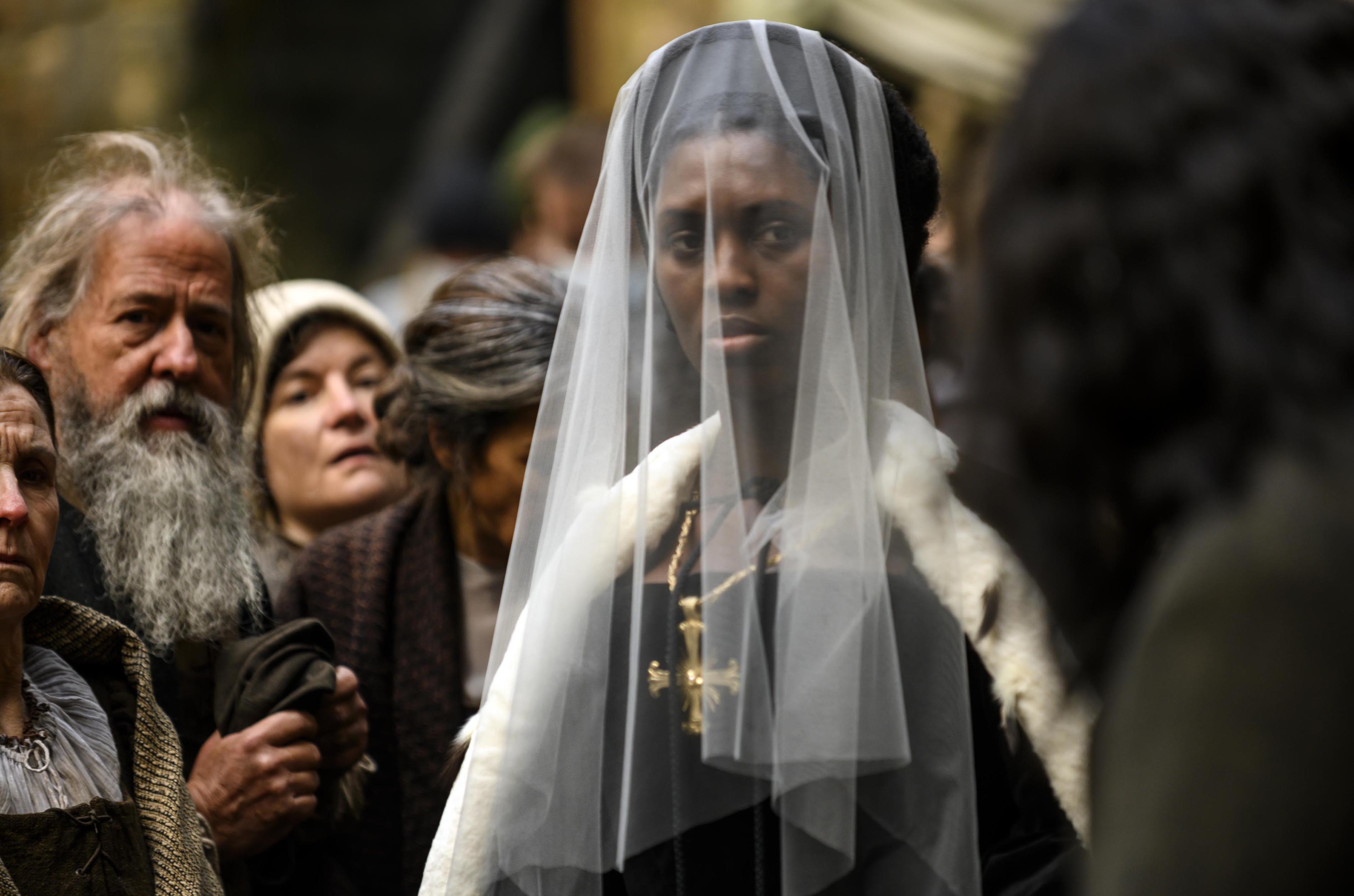 When is Anne Boleyn on Channel 5?

Anne Boleyn starts on Channel 5 at 9pm on June 1, 2021 and will run for three episodes.

If you miss any of it you can catch it on My 5.

The series is brought to you by BAFTA Award-winning director Lynsey Miller and was written by Eve Hedderwick Turner.

You can watch the trailer at the top of this article. 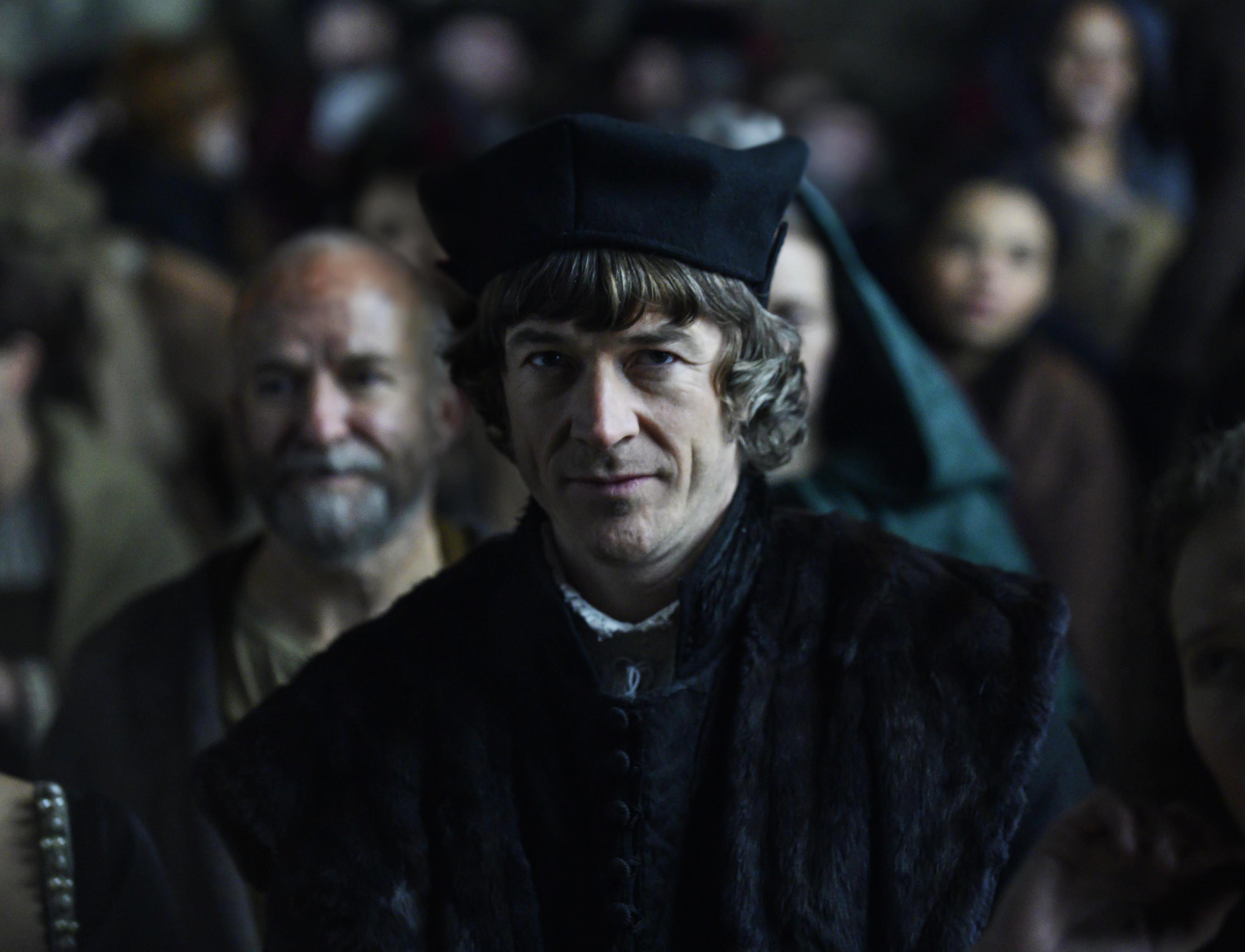 Who is in the cast of Anne Boleyn?

Jodie Turner-Smith takes on the title role of Anne Boleyn.

The actor recently came to attention for her performance in Queen & Slim but has also starred in The Last Ship and Nightflyers.

Her brother George Boleyn is played by I May Destroy You star Paapa Essiedu.

What is Anne Boleyn about?

The drama follows the final few months of her life and charts the downfall of her relationship with Henry, as she battles to keep his attention, while also securing a future for herself and daughter, Elizabeth I.

As Henry (Mark Stanley) finds a new love in Jane Seymour (Lola Pettricrew), Anne’s life slowly slips out of her hands as she tries to fight against the patriarchy she’s married into.

Anne Boleyn will show the key moments that caused Anne to topple, unpicking her immense strength, her fatal vulnerabilities and her determination to be an equal among men.