Angela Bassett could make the items on your CVS receipt sound like a motivational speech, so you can imagine what hearing her share actual words of wisdom sounds like. Yesterday, while supporting women filmmakers through Chanel and Tribeca Film Institute’s annual Through Her Lens event, she relayed valuable advice for rising directors and creatives who are hoping to have their stories heard and seen.

“What does it feel like in the room? What are they looking for?” Bassett tells BAZAAR.com, with conviction, over Zoom. “Of course, the room and what they’re looking for can change depending on the generation, the year, the folks who sit in the room, if they’re all male, if they’re male [and] female, if they’re rigid in their thinking, or if they’re open to ideas.

“Know that your voice is needed and necessary. And just go in with the most confidence that you can garner. And I think being undergirded with preparation can help that. Find out as much as you can, prepare as much as you may—preparation is key—and go in and just speak your truth in your voice and allow your passion to emanate, to come through. You can’t read their minds, so just assume that you are who they’re waiting for.” 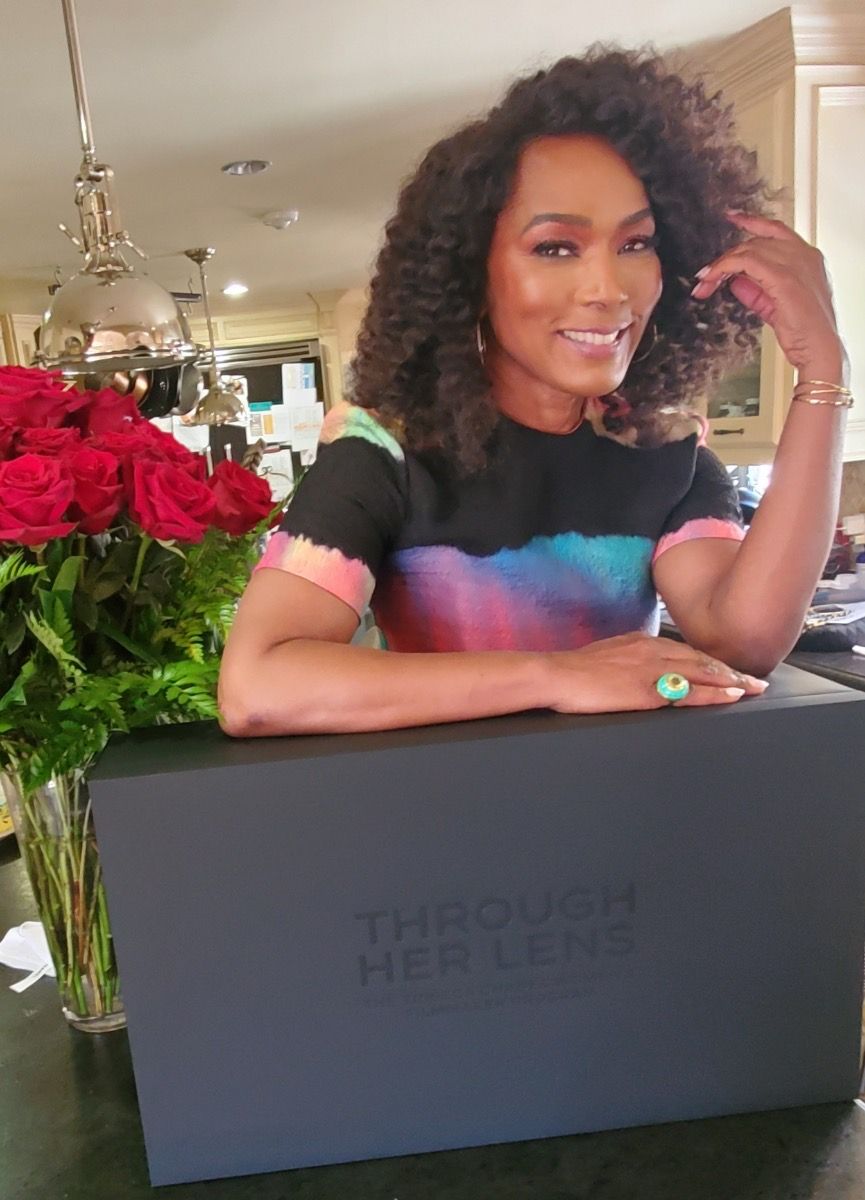 The veteran actor, who made her directorial debut in 2015 with Whitney, joked that when she was starting out, she was “just completely oblivious, ignorant as to the machinations of it all.” But as a juror for this year’s program, which sees five directing teams vying for a grant to get their film off the ground, she’s looking for compelling stories, fresh perspectives, and new voices. “It can be gentle, it can be subtle, it could full-force hit-us-in-the-face, but just a real, new, fresh voice,” she says. She cites director Dee Rees and her 2011 film, Pariah, as an example.

When it comes to promoting women and women of color in the director’s chair and places of leadership, Bassett says that established creatives can empower rising stars and help provide opportunities, as they do with Through Her Lens and Ryan Murphy’s Half initiative, which advocates for women and minorities behind the camera. “It’s more those individuals who are empowered and have an option to have a means to provide an opportunity to someone who’s ready, and having that be more in place and just taking that chance,” she says.

“And whether they do or not, always be ready, just keep working where you can. Bloom where you’re planted and as much as you can with the resources that you have at the time, because someone’s always watching. There are those who pay attention. Someone’s watching when you least expect it, so don’t grow weary.”

Coming up, Bassett will lend her powerful voice and performance to a rendition of Between the World and Me, the stage production based on Ta-Nehisi Coates’s award-winning book. Look for it November 21 on HBO.