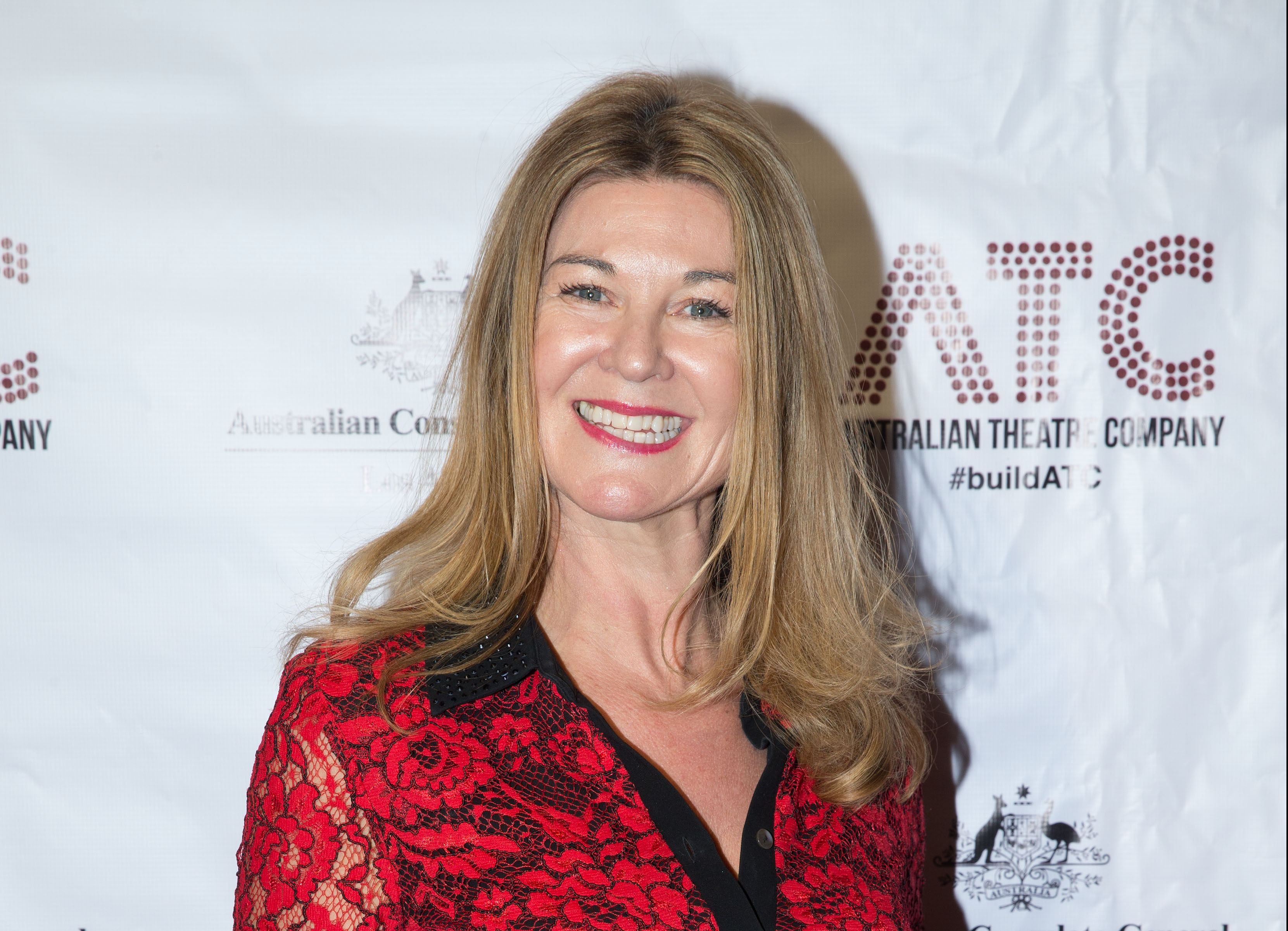 Inspired by true events, Alone Today is the story of a woman (Elizabeth) in an abusive relationship with a dirty detective (Whaley) who is helping move sex trafficked girls coming over the Mexican Border.  When attempting to save just one truck load before “disappearing forever” everything goes horribly wrong and she decides to take a different path.

The project hails from Different Duck Films founder Rob Margolies (Bobcat Moretti), who will produce. The film will begin filming in Los Angeles this winter.

Wilkins is a former law enforcement official and the author of memoir Sex, Love & Cops: A Memoir Of My Five Years As A Young Cop, a collection of stories of when she was a real life cop.

“As a former police officer, I wanted to write a film that portrayed a more authentic version of a woman who was also a police officer, not a stereotyped version, and to shine a light on domestic violence and that it could happen to anyone, regardless of your upbringing, job, and geography,: she said. “The script, I believe, is grounded, realistic and an accurate portrayal of the characters as these are inspired by true life events.”

Added Margolies: “The project is an interesting mesh of thrills and suspense. I look forward to working with Shannon. Alone Today will show her in a brand-new light. Shannon is excited to portray a multi-faceted woman that she said after reading the script  ‘feels real to her’ and she is ‘thrilled to have a female director.’”

The Film That Lit My Fuse: ‘The Harder They Fall’ Writer-Director Jeymes Samuel

Oscars International Feature Shortlist: Which Films Could Make The Cut