ALISON Hammond reportedly turned down her new role on This Morning – before changing her mind and taking the job.

The 45-year-old showbiz reporter and X Factor host Dermot O'Leary are taking over Friday's show from longtime presenters Eamonn Holmes and Ruth Langsford but a report in the Mail On Sunday claims Alison was 'initially unsure about the gig as she was worried about how it would be perceived'. 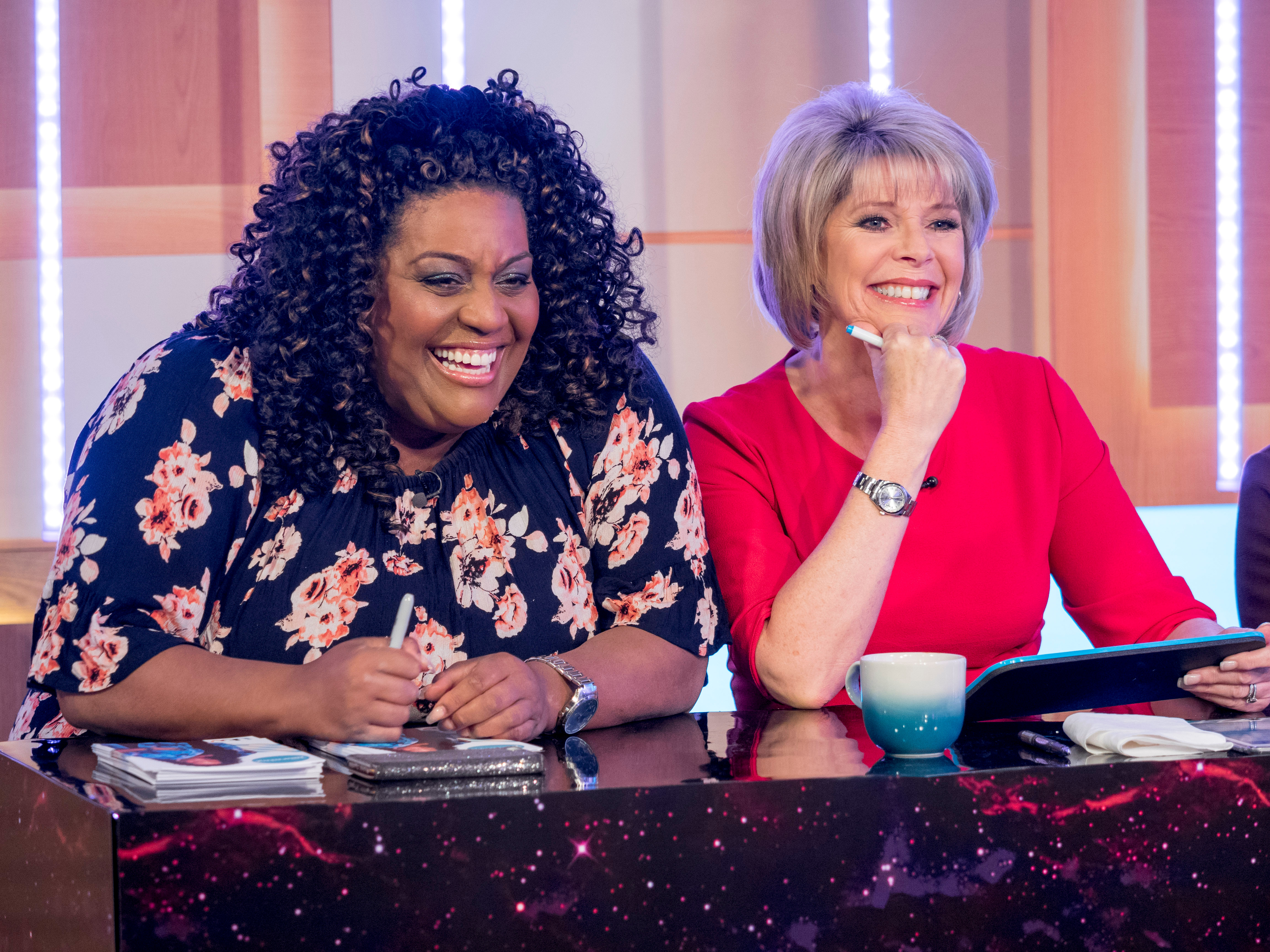 A source claims: "Alison has been on This Morning for more than a decade and had never been offered this job before.

"Then [editor] Martin Frizell makes a big announcement that he wants a black presenter and she is wanted for the role. ITV decided last year they wanted diversity on their programmes and then they decided to offer the presenting job to Alison. 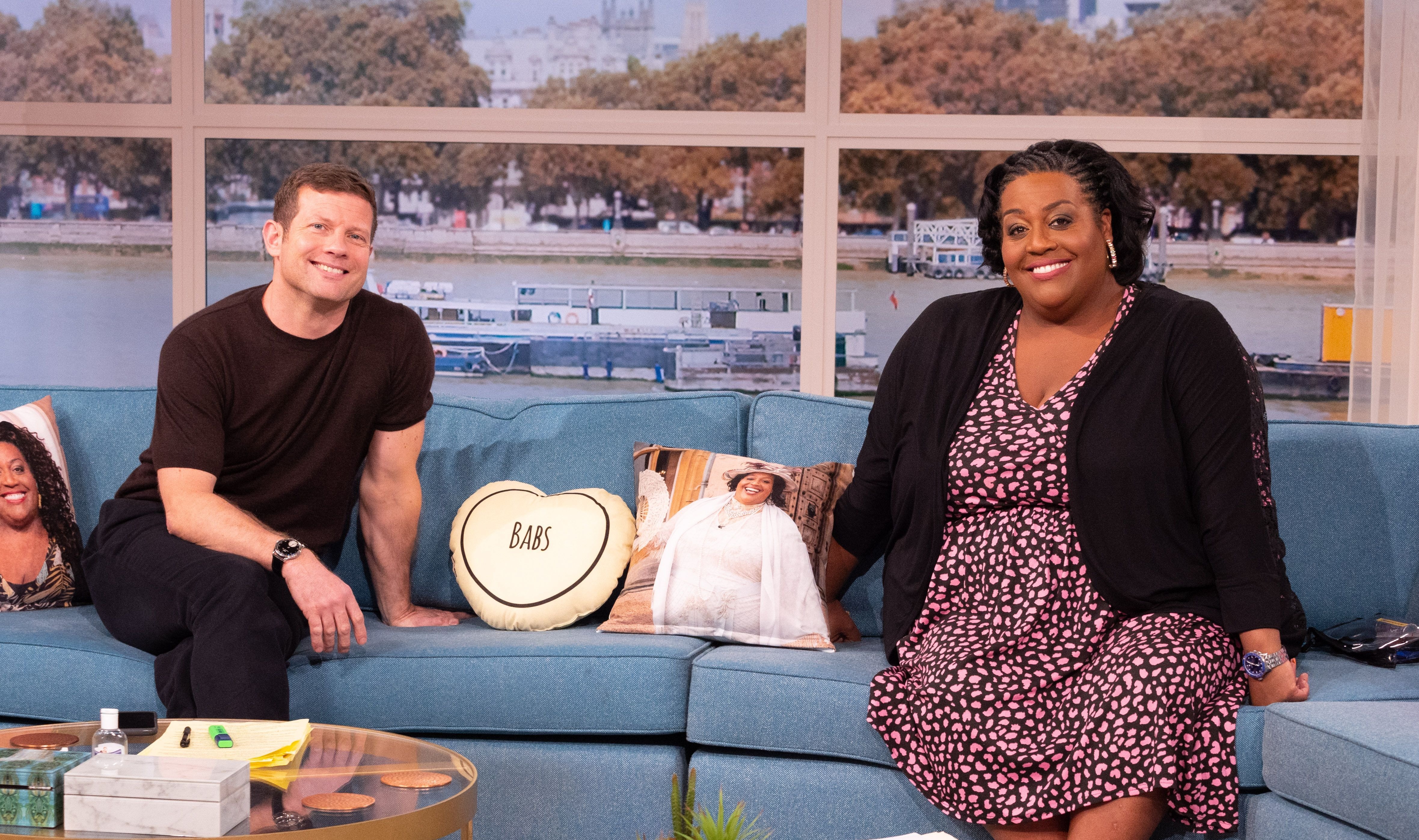 "Alison was happy as she was, she loved interviewing the likes of George Clooney. She is amazing at it and it was enough for her."

A spokesperson for ITV told the newspaper: "To suggest that Alison’s position on This Morning is a result of anything other than talent and popularity with viewers is completely untrue."

The Mail On Sunday adds that Alison spoke to Ruth, who encouraged her to take the role, so she accepted.

During their final show, Ruth and Eamonn encouraged viewers to welcome their replacements Alison and Dermot. 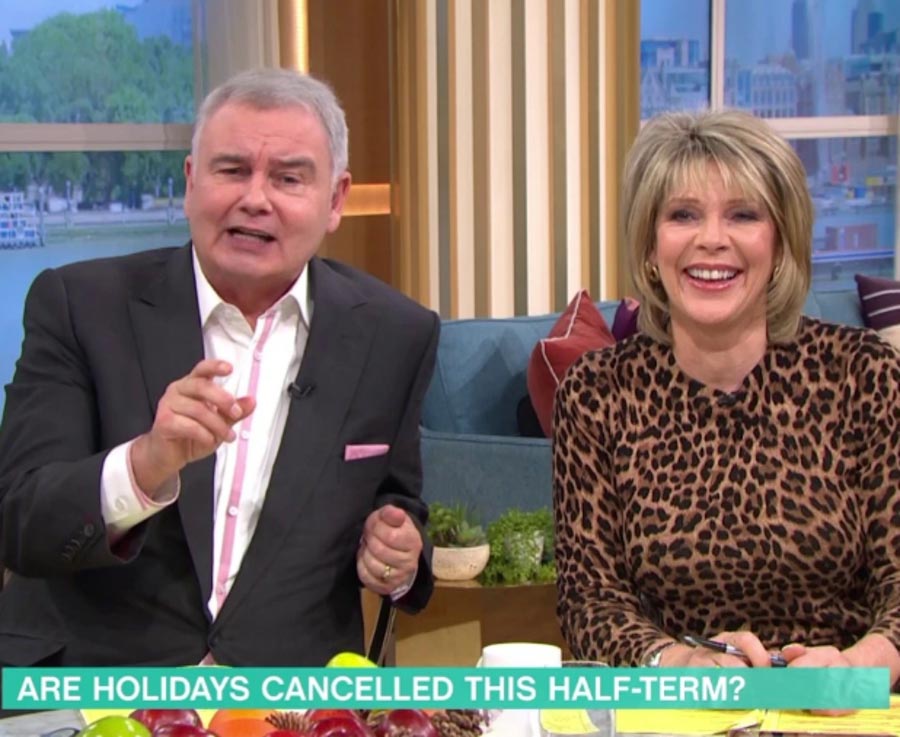 Eamonn said: "You won’t be watching us anymore on a Friday, Alison Hammond and Dermot O’Leary will be here on Fridays from here on in.

"Please we would ask you to be as nice and lovely to them, friends of ours as they are, we're very close to Alison and she has been to us for the past 15 years.

"We appreciate all of the love you have sent to us today, we send it all back to you, have a very merry Christmas, it’s been lovely having you and I think we will see everybody again." 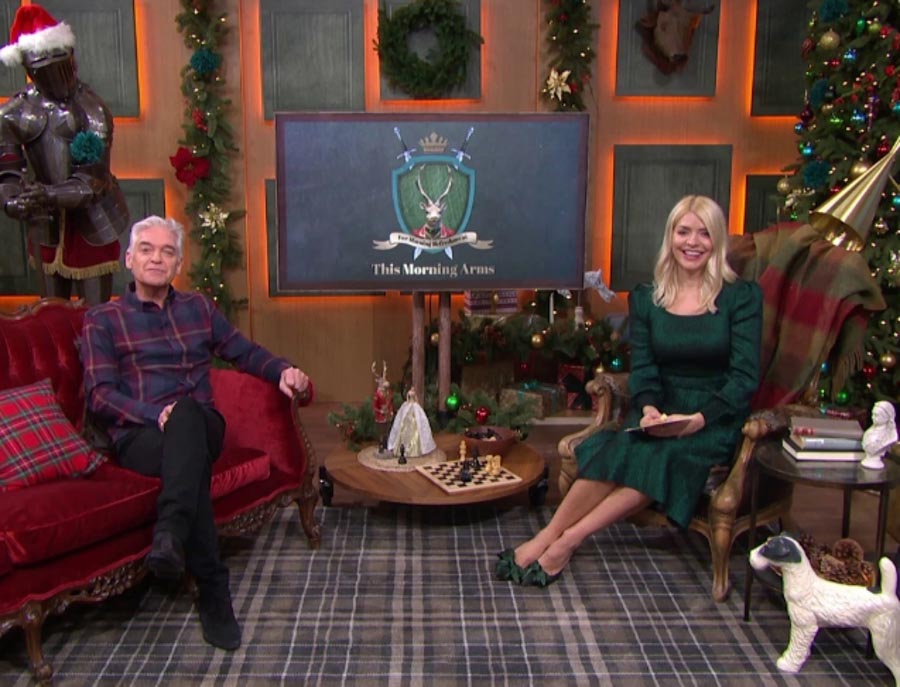 Ruth added: "We will see everybody again in February, you've haven’t got rid of us, we're back for the half term. So it's a tricky year for everybody and we hope we helped you a little bit and thank you, have a merry Christmas see you in February."