AJ Pritchard, 25, graced the floor of Strictly Come Dancing for four years, training the likes of social media influencer Saffron Barker, 25, and Paralympian Laura Steadman, 27, how to strut their stuff. Despite being unveiled as one of the stars returning to the BBC dance show later this year, last month the dancer revealed he had quit and would not be a part of the upcoming series. With the professional line-up already complete, some fans of the hit Saturday night entertainment programme might be wondering if a replacement is going to stand in. Now, one former star has thrown a big suggestion into the mix on who they think could take on the role, but will they be right?

In 2016, AJ was announced as one of the fresh-faced professionals joining Strictly and quickly became a fan favourite.

Over the next four years, he built up quite the reputation and with a big following behind him – there were even suggestions he might become the next Anton du Beke, 53, and never leave.

However, a void has now been left in the line-up and although bosses might not decide to replace him as they have quite a number of skilled dancers taking part, the decision by Kevin Clifton, 37, to quit might make them reconsider.

If they were to try and find someone, could they call on former star and champion Artem Chigvintsev, 37, to return and give him a chance to try and get his hands on another title?

Former professional Robin Windsor, 40, certainly thinks so and discussed the replacement in an exclusive interview with Express.co.uk. 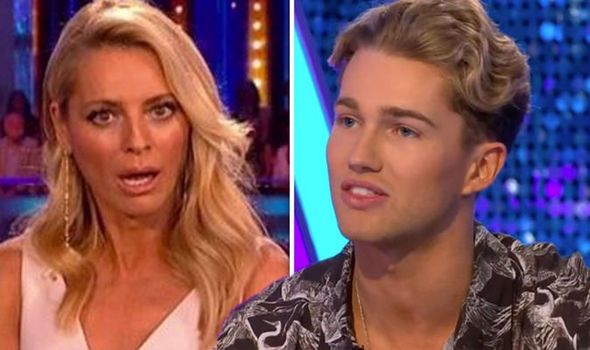 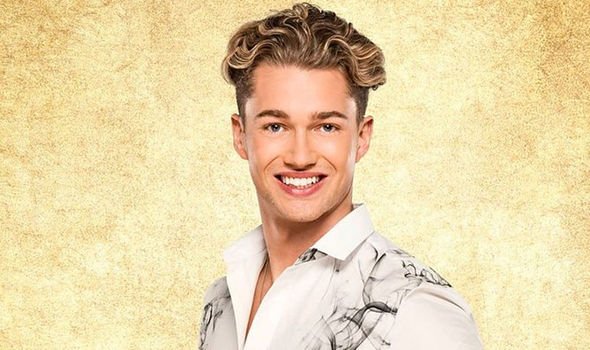 Robin is currently collaborating with MeccaBingo.com to try and keep the nation entertained in the midst of lockdown by hosting dance classes online.

The former Strictly star appeared as a part of the professional line-up for four years and knows what it takes to be one of the trained dancers teaching celebrates.

Asked if he would ever consider replacing AJ, the Latin and Ballroom dancer said: “Once you’ve closed a door, you’ve closed it and you keep moving forward.”

Although he was thankful for all the opportunities the show gave to him, Robin explained he wouldn’t want to return but did state Artem would be a perfect replacement. 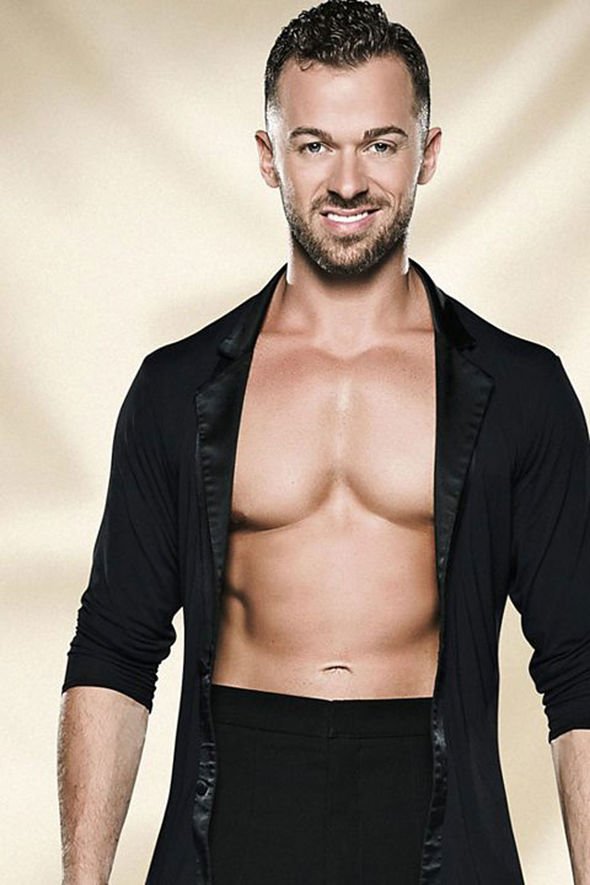 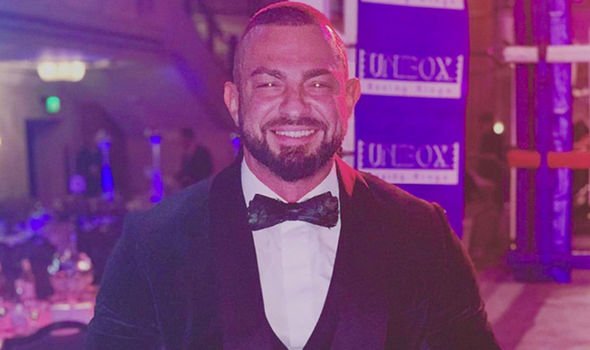 “Bring back Artem,” he said, going on to add: “We joined together on the same day and we lived together when we were in London working on Strictly.

“He’s obviously doing very well in America, but he, for me, was one of the best professionals Strictly has ever had on the male side.”

With this in mind, could the Russian-American dancer make his way back to the UK to star in the upcoming series?

The professional made his debut one to remember as he took home the Glitterball Trophy after getting his celebrity partner all the way to the final.

Following his success, the next time he came as close to winning was during his final season in 2013 when he was coupled with former Coronation Street star, Natalie Gumede, 26.

She and Artem managed to reach the grand finale but managed to secure second place as they lost out to Abbey Clancy, 34, and Aljaz Skorjanec, 30.

Head judge Shirley Ballas, 59, previously spoke of a replacement during an interview on This Morning, where she said: “I know that they have great people to replace them [AJ and Kevin], so let’s just watch this space.”

Could Artem get another chance to take the crown if he’s called upon to replace AJ?

Although Robin said he wouldn’t be up for a return, he’s still been showcasing his dancing skills to the nation with 30-minute dance classes every Wednesday lunchtime at 1pm via the MeccaBingo.com Instagram page.

Speaking of his involvement, the former star of the BBC dance show said: “When they asked me to do it, I jumped at the chance. It’s absolutely brilliant.

“They really want to make sure everybody is not just playing bingo but they’re entertained throughout this entire lockdown.”

Of the reaction he has been getting, the dancer said: “It is lovely to know loads and loads of people were tuning in of it.”

Strictly Come Dancing returns later this year on BBC One.