AISLEYNE Horgan-Wallace broke down in tears today after revealing an ex-boyfriend has been arrested following the death of a woman. 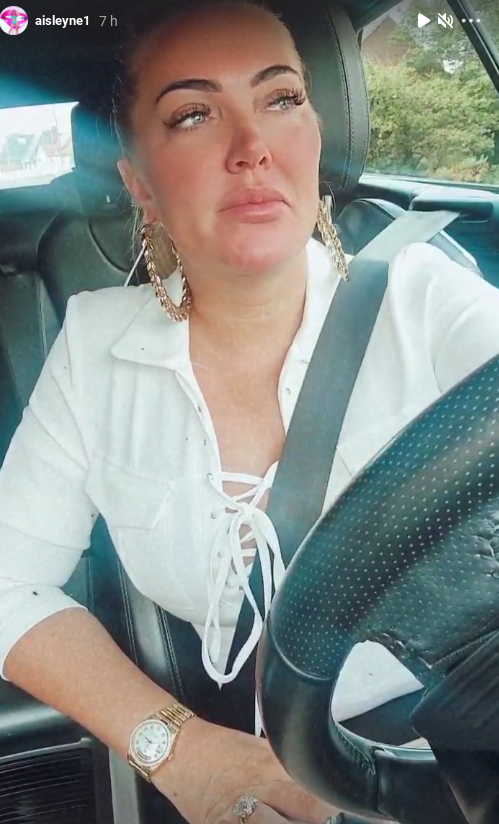 She wrote: "OK they have him in custody…. I have SO MANY thoughts my mind can't process everything…. feel faint… this is so scary."

Addressing the situation on Instagram today from inside her car, she said: "Hello. I just wanted to pop online because I realise that was a bit mad what I found out yesterday."

She went on to say she was determined to remain upbeat and not dwell on negatives.

Aisleyne, who shot to fame on the 2006 edition of the Channel 4 reality show, took her mind off the events by going to the five-star Corinthia hotel in London where she enjoyed wine with a friend.

She also shared a sexy video showing off the results of her bum lift and wrote: "I love my doctor sooooo much 👀🤣😍❤ THANK YOU."

In December, Aisleyne treated herself to a peachier rear as an early Christmas present.

At the time, the model was seen beaming while wearing a fluffy robe at the Cirumed Clinic in Span. 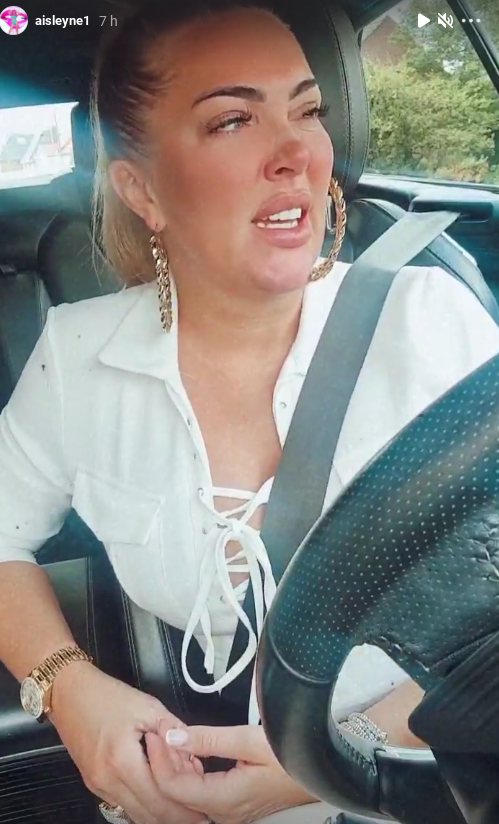