A PLACE in the Sun's Scarlette Douglas admitted she was "gutted" as a fussy couple pushed her to the limit.

The property expert confessed she was facing her "toughest ever" challenge in the Channel 4 show. 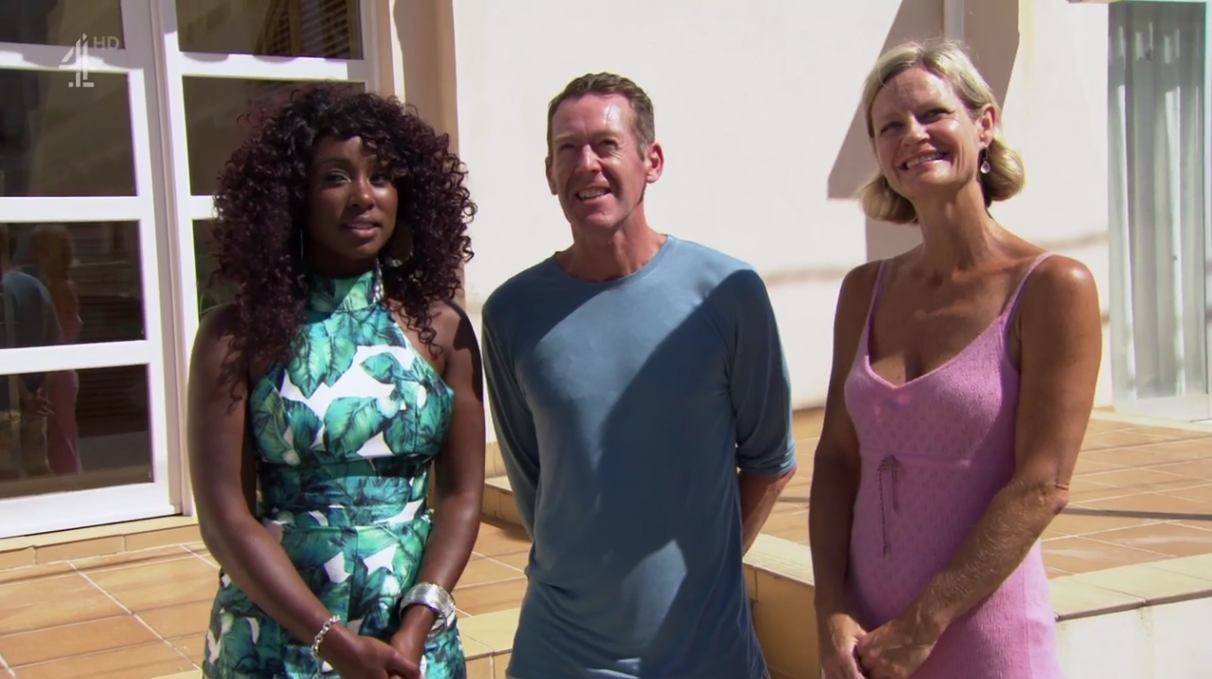 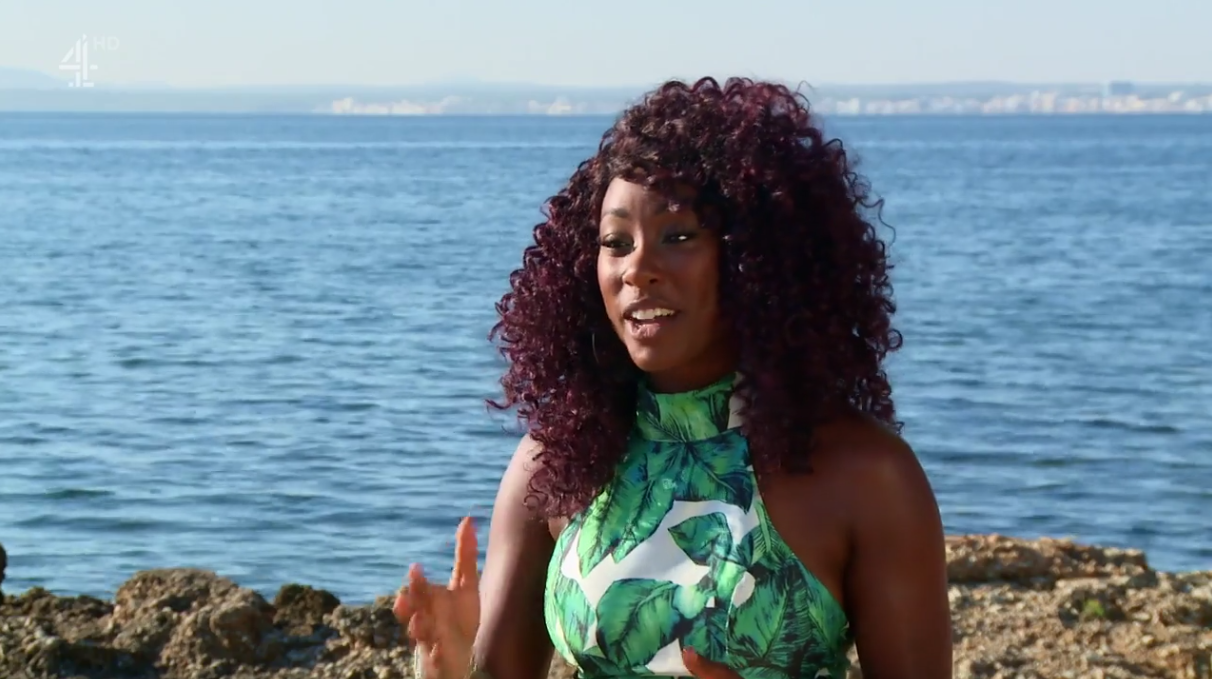 Scarlette was tasked with finding Mette and Chris from Brighton their dream home on the Spanish island of Majorca.

The couple had desires to buy a "coastal property" containing a "terrace with a 180 view over the water", explained Mette.

On hearing their demands and that their budget was only £220,000, Scarlette commented: "Their wish list is a big ask and they may need to compromise."

The 32-year-old presenter added that the budget and Mette's desire for a living room which flowed out onto a terrace made this one of her "toughest ever property searches".

But Scarlette did her best to find a two-bed property which would please the house-hunters.

Viewings of the first two properties fell flat and were not enough to impress Mette.

The mum-of-two said of the second property: "It’s not quite right, it needs to be more rural."

And as the pair commented that they "won’t settle for anything less than a sea view", Scarlette did her best to take the search to more rural locations.

At the third property, Scarlette delivered on the mountain views but Mette was still clearly not taken in.

Scarlette confessed: "I’m gutted. I still need to get the roof terrace right for Mette.”

It was only when Scarlette took and showed the couple a three-bedroom townhouse which was above their budget that things started to turn around.

The property's large lounge-diner area, plus both a ground-floor and rooftop terrace finally won the pair over and they agreed to put in an offer.

Attempting to keep costs down they put in a bid of £205,000, which was way below the advertised amount.

The owners rejected this offer but later accepted an increased amount of £223,000.

A Place In The Sun airs weekdays 4 pm on Channel 4. 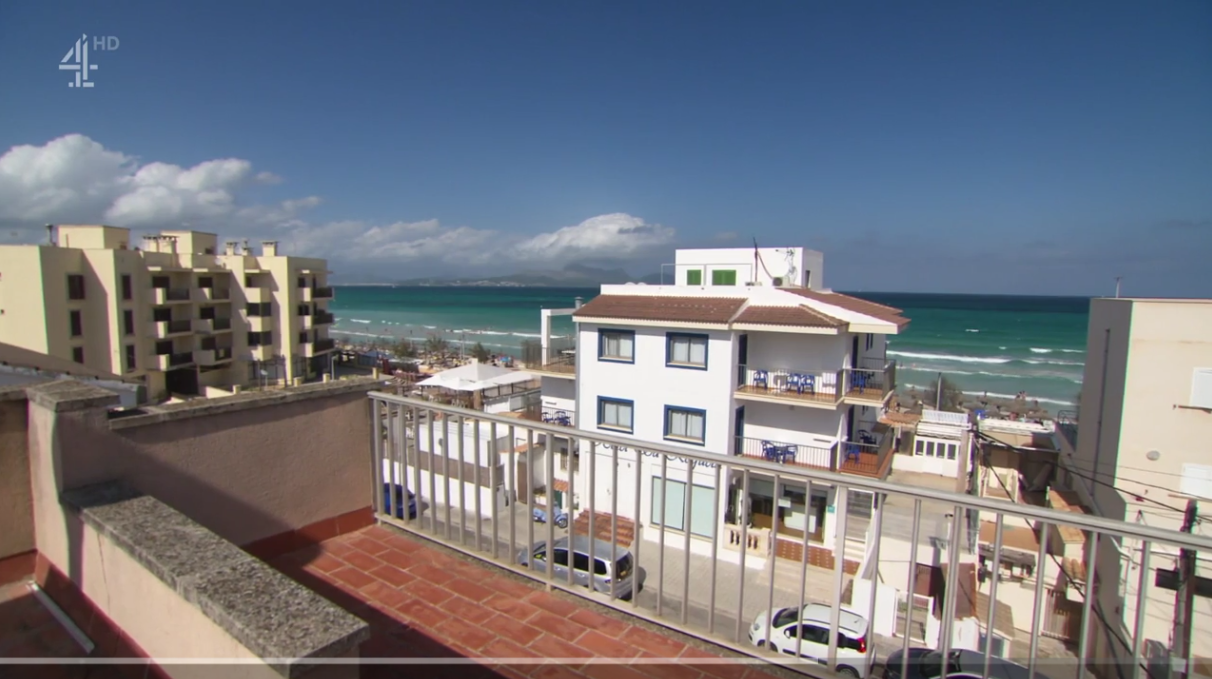 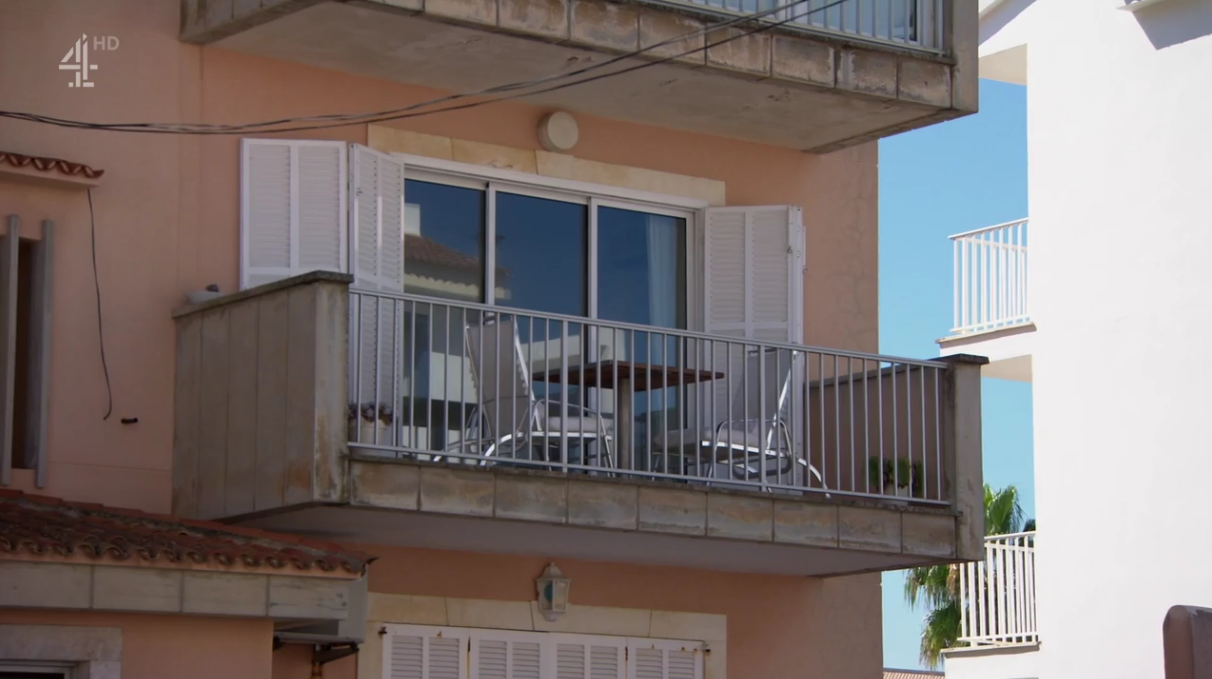