A Place In The Sun returned this afternoon as Scarlette Douglas attempted to find the perfect home for Marie and her son Alex in France.

Marie was looking to find a retirement property in Poitou-Charentes which would have enough space for son Alex to use as a holiday home too.

On her search for the ideal property Scarlette had a budget of £110,000 to work with and had to take into consideration Marie’s four cats who would be joining her in the move.

The pair revealed they were looking for a house which had plenty of outside space but other priorities cropped up during the search.

However after visiting two properties, it became apparent Marie wanted the property to be spacious.

Arriving at one property, which featured plenty of land, Marie exclaimed: “I think it’s so pretty!”

But once she had taken a look inside, the animal lover wasn’t as impressed and remarked: “I’m leaning towards it being small but I’m open to persuasion.”

Realising the inside space was more important to Marie than she had previously let on, Scarlette showed her a property that offered her plenty of room.

In order to stay in budget the spacious property had limited outside space, causing Marie to rule the house out of the running.

For the final property Scarlette thought she had ticked all the boxes with a three-bedroom house that included plenty of land and a swimming pool.

Read more: A Place In The Sun presenter ‘unsure’ about future on show in filming admission 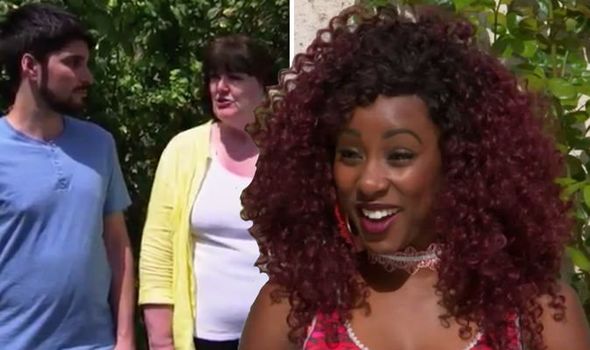 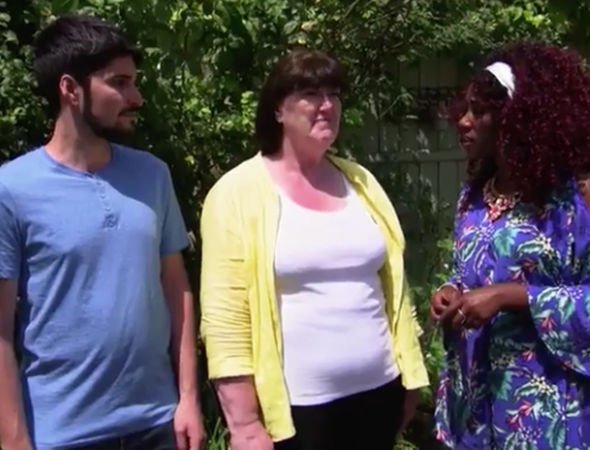 But once again, there seemed to be something missing.

After showing the pair round, Scarlette asked: “So is this property in the running?”

Marie remarked: “I think not,” to which a shocked Scarlett replied: “Really?”

“Yes, it’s two factors, one it’s the fact the garden is not attached and it is also the fact of the height of the third bedroom,” explained the animal lover.

“Really? The garden is putting you off that it’s not attached to the property,” the property expert questioned. 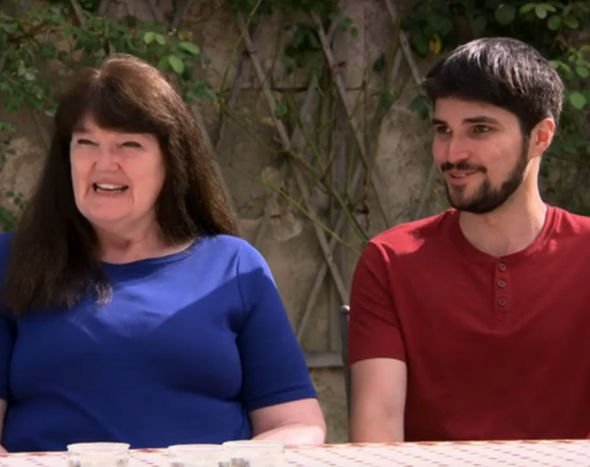 “That is an issue for me,” Marie confirmed.

Despite reasoning she would have to make sacrifices to find a property within her budget, Marie couldn’t get past the garden’s location.

Once the mother and son duo had seen all of the properties, they explained they liked one house which needed quite a bit of work.

The pair told Scarlette they were planning to get a quote and then reassess whether that property was for them.

Meanwhile, Jasmine Harman snapped at a couple who couldn’t agree during a house search in Spain.

A Place in the Sun airs weekdays at 4pm on Channel 4.