Home » TV & Movies » A Place In The Sun: Danni Menzies makes couple cry amid disappointing end ‘Not worth it!’

A Place In The Sun aired a repeat from 2019 which saw Danni Menzies in the beautiful Spanish Costa Tropical town of Almunecar. She was helping Neil and Julie from South Wales from their dream holiday home. With £63,000 to spend, Danni had a difficult task on her hands, but she managed to pull it out of the bag with one property in particular, which left Julie in tears.

The first property Danni took the potential buyers to see was in Jete, and for £61,500, they could get a two-bed and two-bath townhouse with a roof terrace.

“It’s smaller than I thought,” Julie said and Danni hit back: “With the budget we’re working to, this is the size of space we’re looking at.”

While they initially liked what the property had to offer, in the end, they felt the rooms were too small for them.

The second townhouse was above their budget, but Danni confirmed the sellers would lower the price tag if they were interested – and it seems they definitely were.

With two outside spaces, two bedrooms and bathrooms, the views took Julie and Neil’s breaths away: “That’s spectacular!” 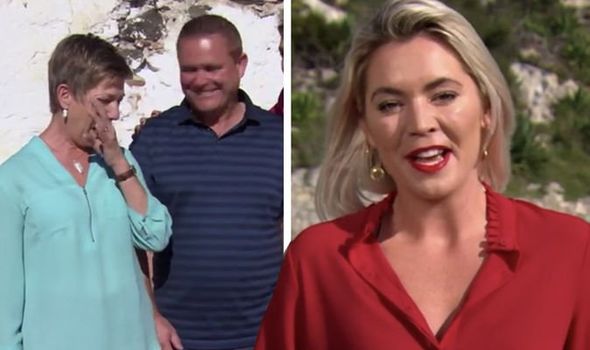 “There’s a few small cosmetic issues, but we could do them over time,” Neil commented and Julie added: “It’s going to be hard to beat.”

The third property they viewed was in a different village, and this left the couple uneasy: “I’m not so sure about the location,” Neil revealed and Julie continued: “It’s got a different feel to the village.”

But the vast space inside the house impressed Julie immensely, however, the roof terrace left them disappointed when the view was cut off by a wall.

It was a one-bed cottage, with a “decent living room which has space for a pull-out sofa” and for £71,000, it offered a glorious view of the mountains and sea. 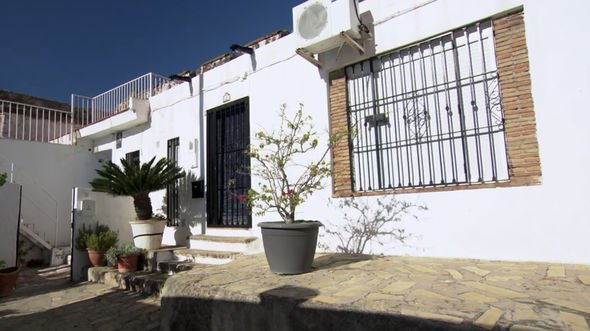 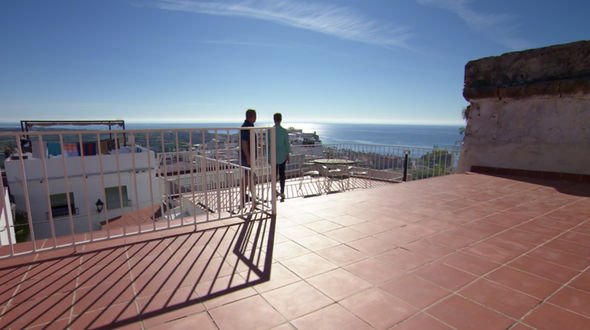 When asked whether it was a contender, Neil said: “The view has beaten the second property!”

Julie was asked her opinion but she was overcome with emotion, Danni questioned: “Are there tears coming? Why are you getting emotional? Come here for a group hug.”

“My dream has always been a cottage,” Julie explained. “I never thought about living abroad until I met Neil, but I still had this cottage idea.

“[This property] has character and yet it’s in such an amazing place and these views. It’s everything for me.”

Neil continued: “There are bits to do in the house – all cosmetic – putting our own touch to things.” 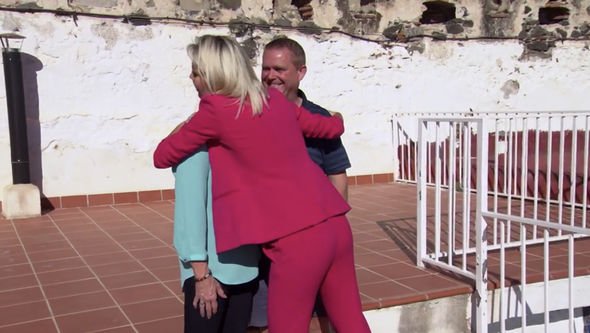 Danni concluded: “Because we’ve had some tears, can I assume this might be a contender?” and the couple confirmed it was.

To finish off their house hunt, Danni took them to Velez de Benaudalla to see a two-bed townhouse just ten minutes from the beach.

It offered a very modern finish, but the space wasn’t practical for the couple. “If you had shown us this property first, we would’ve been wowed by this [view]. But because of what we’ve seen with the two contenders, it’s lovely but it is interrupted quite a lot,” Julie explained to the presenter.

“Would you like to see more of it?” Danni replied and Neil said: “I don’t think it’s worth it.”

When they rejoined Danni the next day to discuss their decision, it was clear which property they liked the most.

“The townhouse – while it was nice – we found the village more like a retirement [home], and we’re not quite ready for that,” Neil revealed.

As for property number four – the sea view cottage – the couple needed to do some more research into what they could and couldn’t do to the outside space considering it backed onto a historical site.

“We need to find out the castle permissions for the roof terrace, whether we can have shading, fix things to the walls,” Neil explained.

“Our plan is to come over in the next few months and rent somewhere near the property and speak to the castle,” Julie added.

A Place In The Sun is airing repeats every weekday at 3pm on Channel 4.

This week's top picks from the Middle of Lidl