90 Day Fiancé couple Kalani and Asuelu are struggling. The two have dealt with marital issues for quite some time now — notably, Kalani often suggests her husband isn’t pulling his weight in their marriage. Now, Kalani has revealed the two no longer sleep together, and that she’s beginning to feel as if her marriage to Asuelu is more of a friends with benefits situation, except she’s not receiving any benefits. 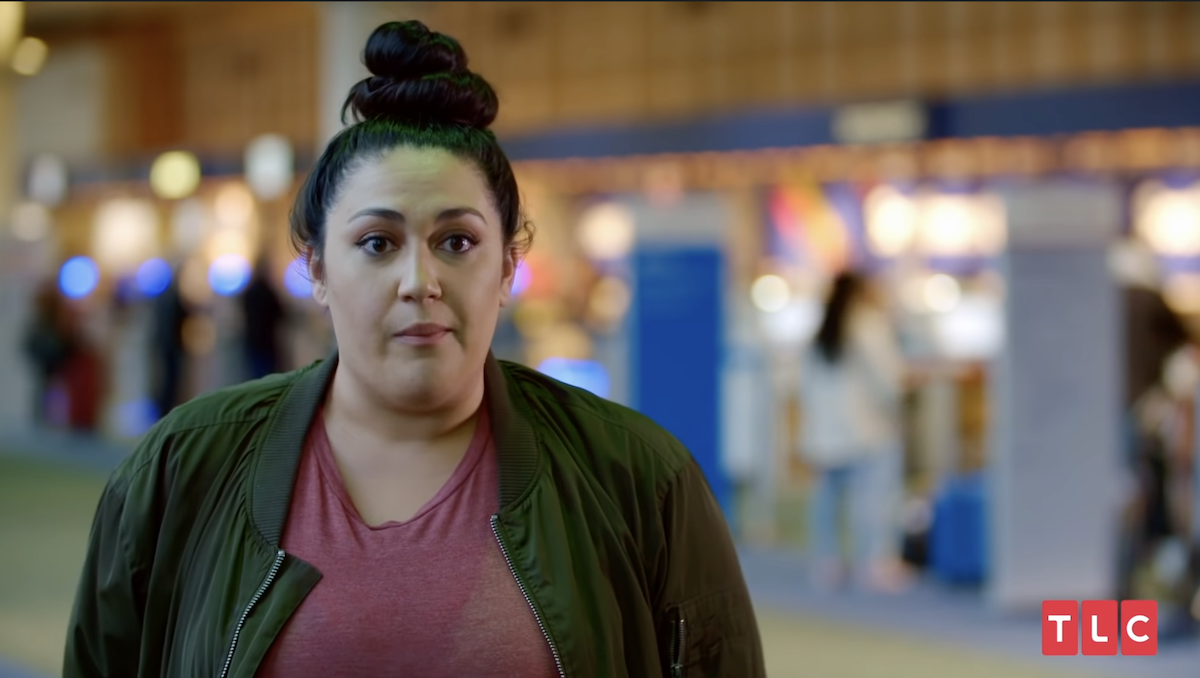 90 Day Fiancé star Kalani has often suggested that Asuelu doesn’t do much to help with raising their children, or work around the house. A scene during their season of Happily Ever After reinforced that feeling when Asuelu claimed he doesn’t want to do “women’s work.”

During a car ride, Asuelu revealed that he thinks of himself as the “man of the house,” but that he feels as if he’s not treated that way. That led to a downward spiral fairly fast.

Kalani asked if Asuelu felt as if her work was easy. He told her yes, and that he felt as if all American women have it easy.

“Women’s job here, it’s easy. Cleaning the house. Put the laundry in the machine, machine cleans it. Put the dishes in the dishwasher. Everything here, you can use machines. Even the kids, you can put on TV. Watch, easy,” claimed Asuelu.

Kalani asked him why he doesn’t help her then, if it’s so easy. He said it’s because it is women’s work. Kalani pressed him, saying that she does all of the parental work at home. Asuelu called her a “lying b*tch” in front of her own mother.

“And the sound of your voice is so f*cking annoying, too,” he added.

90 Day Fiancé star Kalani is feeling abandoned and lonely in her marriage to Asuelu. Asuelu has frequently told Kalani that he’ll change his behavior for the better, and made many verbal apologies. However, his actions never seem to follow up on his words.

“I’m with someone who just gives me nothing. At this point, I don’t really see the point of being married anymore. I really am just done… I don’t see the point of it all. I’ve just been fighting and trying my hardest, and it’s just me trying,” Kalani admitted when she discovered Asuelu wasn’t adhering to social distancing amid COVID-19.

She later revealed that she and Asuelu no longer even sleep in the same room, and that Asuelu only comes to see her when he wants to have sex.

“It’s like we have conjugal visits at this point,” she said on 90 Day Fiancé. She described her relationship with Asuelu as being a friends with benefits situation, without any benefits for her.

“At this point, I just feel like a broken record. I’ve reached my breaking point and I don’t know where to go from here,” Kalani told producers.

“Why am I in a relationship by myself? I am ‘Single, Married,’ and I don’t want to be anymore.” 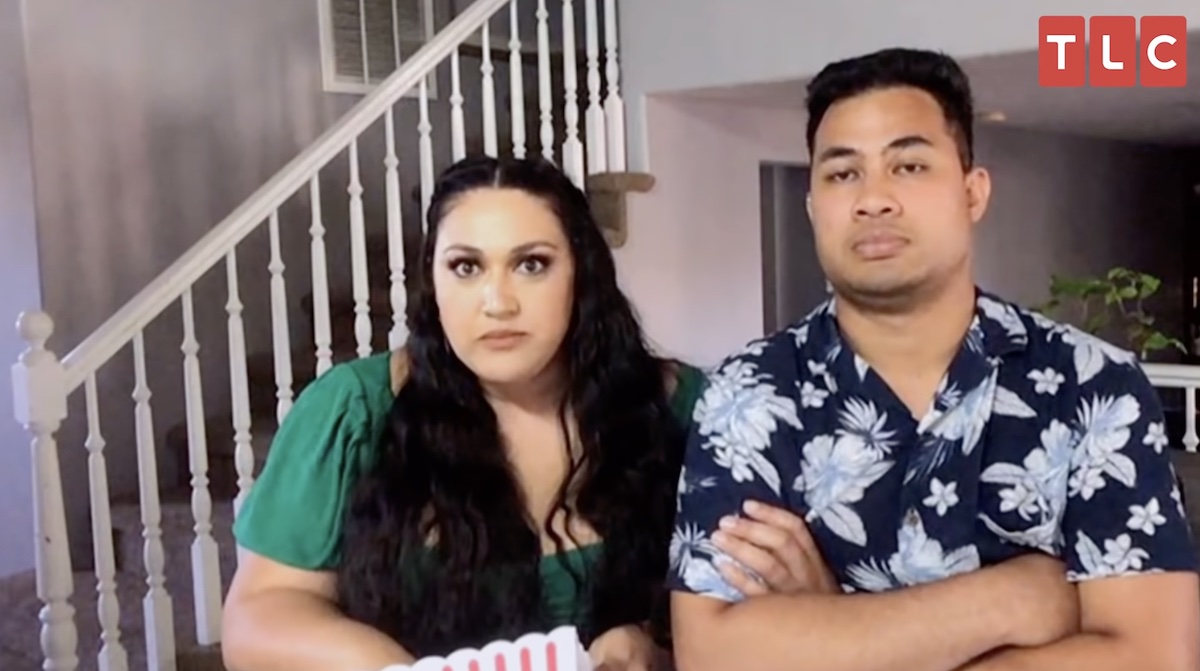 Unfortunately, Kalani’s father had some pretty bad advice for her on 90 Day Fiancé. Despite telling Asuelu that he needs to get his act together in the past, he seemed to want Kalani to continue to give Asuelu second chances.

“I’m saying you have to think this over. You’ve got two boys now. They need their dad. You can’t do that to them. If you didn’t have boys, I wouldn’t even bat an eye about it,” said Kalani’s dad.

“Divorce is just for people who gives [sic] up,” he said, revealing an odious opinion. “I thought you were stronger than that.”