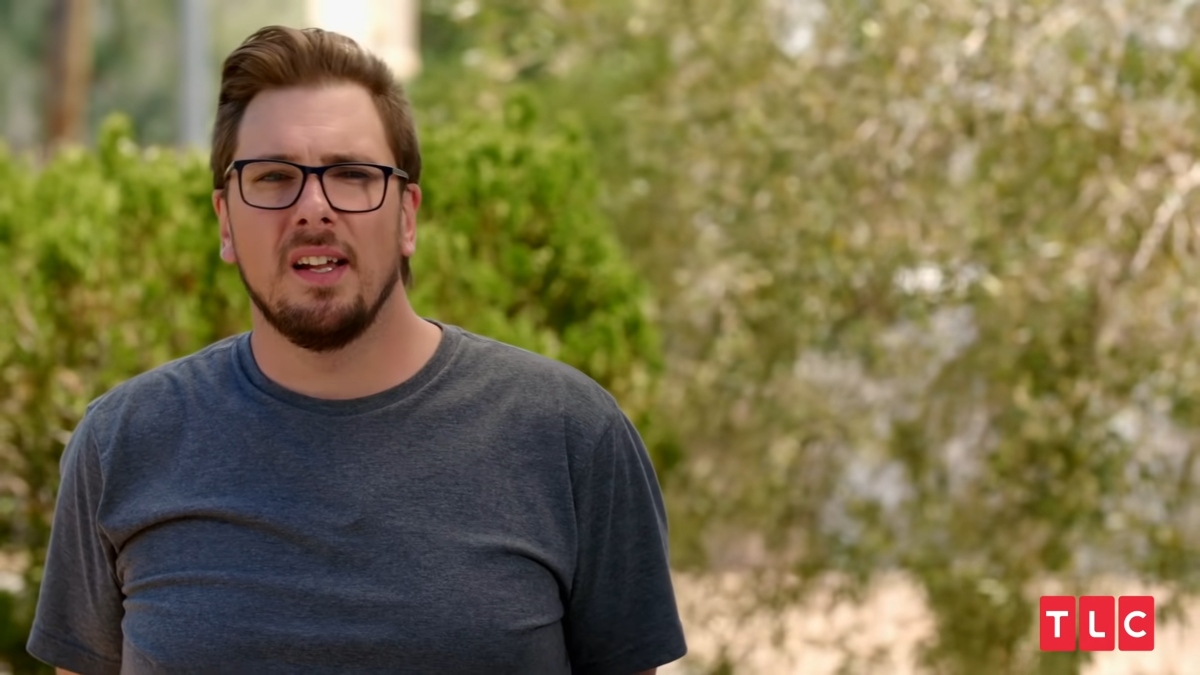 As 90 Day Fiance fans might recall from Sunday’s episode of 90 Day Fiance: Happily Ever After?, Colt Johnson explained that Vanessa moved out and he was taking time to work on himself.

According to a source close to Colt, that wasn’t the truth.

In fact, according to The Fraudcast Podcast,  a source claims Vanessa didn’t move out at that time and still lives there!

Among all the other reasons Jess had to leave Colt behind, perhaps the fact that Vanessa never really moved out played a larger role in their split.

Back in September of 2019, Colt posted a pic on his IG of a custom piece of jewelry he commissioned from @slowjackjewelery. 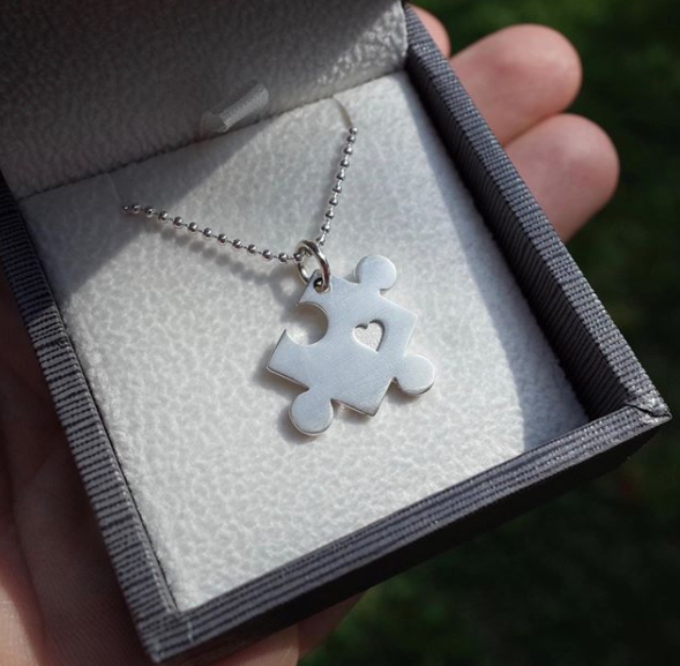 The item was a silver puzzle piece with a heart-shaped cut out as a pendant on a silver chain. Colt never explained the reason for this commission, but fans were left to assume this item was a friendship or love necklace, and that another piece would be made to fit. The biggest question was – who would get this item, and what would it mean?

When fans found Vanessa’s IG page (@guerra_702), they were quick to notice the “missing puzzle piece 🧩” added into her Bio. This fueled further speculation that the pair were more than just friends, especially when Vanessa posted a group pic of her wearing the puzzle piece shaped necklace.

Colt posted the same pic on his Instagram but conveniently cropped out Vanessa, we’re assuming for show consistency. He didn’t hold back on commenting on Vanessa’s post by commenting “Oh s**t you were there too?”

He was obviously having fun with fans, knowing that Vanessa was still around and still friends with him. 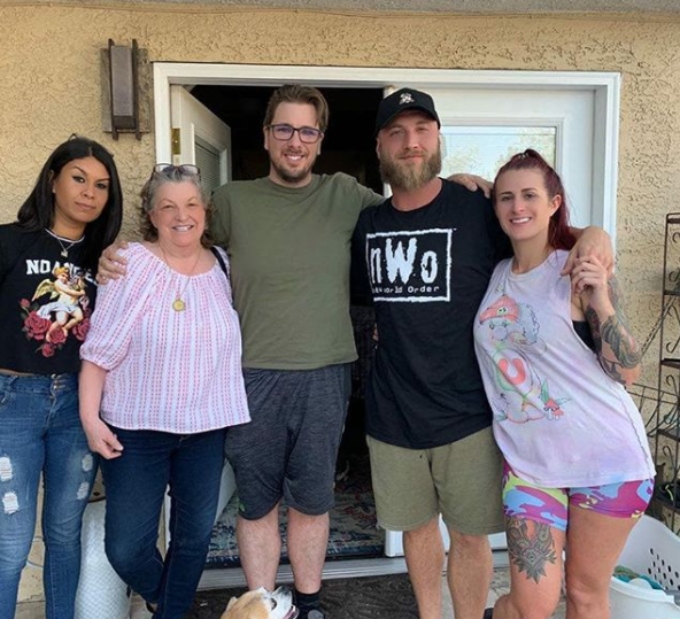 According to the same source, Vanessa and Colt legitimately dated for some time after the events of filming took place.

On September 2, a video of Colt and Vanessa was posted on @90dayfiancenow IG page. The video shows the pair on a double date with friends (the same friends as the previous group pic), as they walked down the street while holding hands.

From the face masks, we can tell the photo is more recent than filming. However, a lot has changed since that video went up.

Colt and Vanessa have since broken up

The source also added that since the video was posted, the two have broken up. They said that Vanessa “thinks Colt is an ‘a**hole now” and they aren’t as close as they used to be, but are still friends.

Despite being broken up, Vanessa still resides in the residence with Colt and his mother, Debbie. The only reason the source could provide as to why Vanessa still lived with them was “they like her. More so, Debbie likes her.”

90 Day Fiance: Happily Ever After airs Sundays at 8/7c on TLC.