90 Day Fiancé couple Andrei Castravet and Libby Potthast have had ongoing difficulties reconciling Andrei’s interest in the family business with the Potthast siblings’ feelings that he’s stepping on their toes. One of the most outspoken opponents to Andrei’s inclusion is Charlie Potthast — the two have been on the edge of fighting for some time, and finally got physical during a family cookout. Now, Charlie Potthast seems to think he’s the victim of some conspiracy to cancel him, and also appears to have an odd fixation with the word “bro.”

Andrei felt that Charlie was a blowhard trying to pick fights who couldn’t make the space for anyone else in the business, and didn’t want to. When Chuck invited everyone to a cookout, it was a recipe for disaster. Charlie came into the cookout with a lot of bluster, telling everyone to “call the cops” cause he was there.

Andrei told Charlie to “take a seat you b—-.” It was long after that the fight kicked off. The winner was clear, with Andrei getting an arm around the back of Charlie’s neck and taking him down to the floor, pinning him.

He was eventually pulled off of Charlie, and was moved into another room by Libby, Chuck, and Becky. Charlie stayed behind to strut around and bemoan being called toxic.

The 90 Day Fiancé drama continued into the Tell All episode, with Charlie Potthast continuing to claim that everyone is erroneous in calling him toxic. He added that he thinks he’s being canceled.

“You’re trying to cancel me out the family,” Charlie Potthast told Jenn Potthast.

“I try to cancel you?” asked Jenn.

“I have a problem with you calling your brother toxic, okay?” chimed in Chuck Potthast, unhelpfully.

“Does Charlie not try to fight with everybody in the family all the time?” asked Jenn. Charlie asked who he’s allegedly fighting with.

“With everybody you’re fighting!” replied Andrei Castravet, before saying that Charlie gets aggressive with everyone, including his own sisters and children. Charlie replied with a “nah bro.”

The conversation continued along these lines, and included a lot of “bros” from Charlie. The Instagram account 90dayharvestusd even started a “bro” count.

Andrei Castravet is not going to apologize 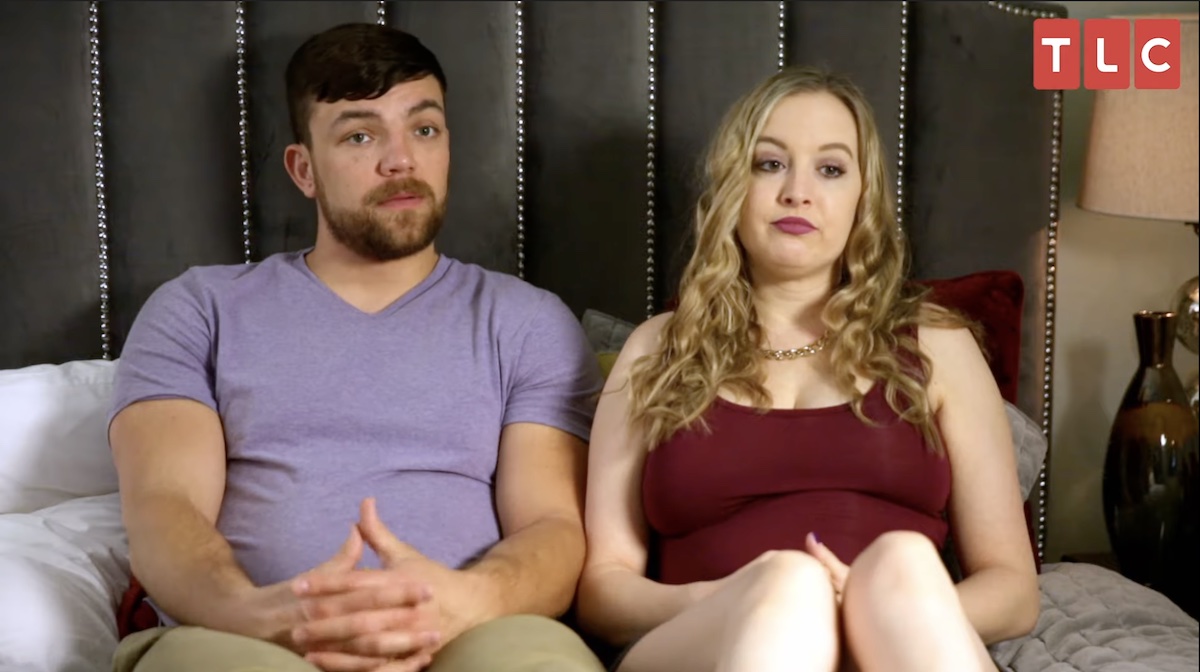 90 Day Fiancé Tell All host Shaun Robinson asked Andrei Castravet and Charlie Potthast if they’d be willing to make amends and bury the hatchet for the sake of the family.

“Hell no I’m not going to apologize,” replied Andrei Castravet. “That’s not f—— happening, ever.”

“Good for you,” shot back Andrei. Shaun Robinson asked Elizabeth Potthast if anyone should apologize.

“I mean if I could have it my way in a perfect world, I would want them to make amends and just find a common ground and get along. But I’m not gonna sit here and explain to each one of them why I feel they should apologize. I’m not their mother, they’re adults, they need to f—— figure it out,” she replied.