When casting Rob Lowe‘s brother on 9-1-1: Lone Star, the Fox procedural turned to someone with decades of experience under his belt.

Chad Lowe, the actor’s real-life brother, will play Owen’s estranged sibling in the show’s May 2 episode (9/8c), TVLine has learned exclusively. We can also confirm that Robert Pine (CHiPs) will guest-star as Owen’s father. Per the episode’s official logline, “Owen travels to Los Angeles to confront his estranged father and some painful childhood memories.”

Chad Lowe has also directed his brother in episodes of Fox’s The Grinder and ABC’s Brothers & Sisters. As an actor, his extensive TV resume includes memorable roles on shows like Fox’s 24, ABC’s Life Goes On, Fox’s Melrose Place, Freeform’s Pretty Little Liars and The CW’s Supergirl.

And Owen isn’t the only member of the 126 who’s confronting difficult family issues that week. While he’s facing his past in Los Angeles, Judd takes Wyatt to the Ryder family ranch after his estranged teenage son begins acting out. (Yes, Barry Corbin will be back as Judd’s father Stuart.)

Keep scrolling for more exclusive photos from the Lowe-fest, then drop a comment with your thoughts on Season 3 below. 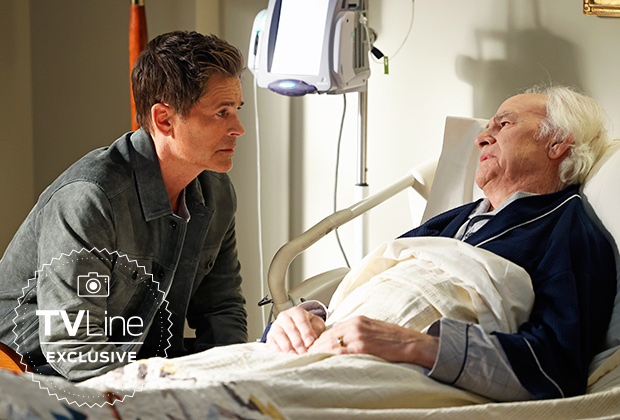 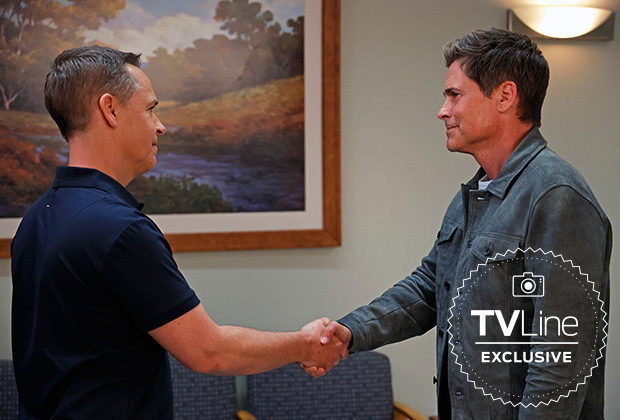