Britney Spears famously appeared naked in the music video for her song “Womanizer.” During an interview, the director of the video said the nude scenes weren’t Spears’ idea. Notably, the director had a history of collaborating with Spears before working on “Womanizer.” He cried after the video was released.

Joseph Kahn is a music video director who has worked with many artists, including Mariah Carey, Aaliyah, and Taylor Swift. He helmed the video for “Toxic,” which features a scene where Spears wears nothing but diamonds. He subsequently directed the video for Spears’ “Womanizer.” During an interview with MTV News, Kahn said Spears had creative input in the “Womanizer” video.

“She pitched to me a very detailed idea of what she wanted to do,” Kahn explained. “She wanted to dress up in costume, she wanted to follow her man to work, and she eventually wanted to show at the end that she is all three of those women.” 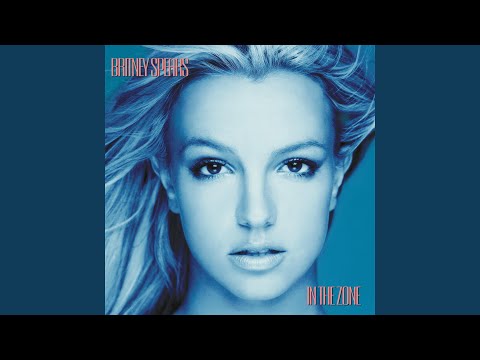 Kahn said “Womanizer” was meant to show off Spears’ body and talent after she faced some personal struggles. “It was an actual sauna and we built a big tent around it … and Britney, naked again,” Kahn said. “I guess I have one of the best jobs in the world. ‘I was like, ‘You know, if we do this video, and she went through all this work to get a new paint job, I was gonna show off the paint job — she’s gonna be naked in this video.’”

Kahn enjoyed working with Spears. “‘Womanizer,’ for me, was a great experience on a personal level, because it completely verified that she was coming back,” he continued. “By the time I worked with her on ‘Womanizer,’ you know, that was the Britney that I knew and it was a fun experience for me.” Kahn cried after the video’s release because its reception online was so positive. 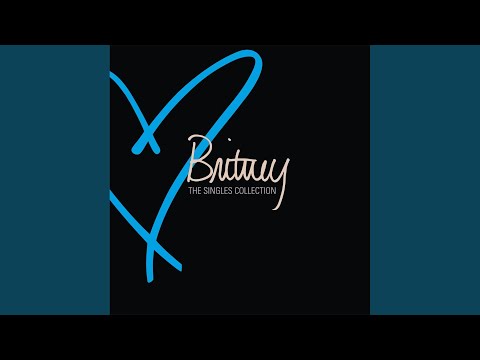 The way the world reacted to the song

“Womanizer” became one of Spears’ biggest hits. The song lasted 23 weeks on the Billboard Hot 100. It topped the chart for one of those weeks, becoming Spears’ first chart-topper in the United States since “…Baby Once More Time.” “Womanizer” appeared on Spears’ album Circus. Circus was popular as well, reaching No. 1 on the Billboard 200 and remaining on the chart for 42 weeks.

In addition, “Womanizer” became a hit in the United Kingdom. The Official Charts Company reports the song reached No. 3 in the U.K., staying on the chart for 30 weeks. Fall Out Boy, Lily Allen, Franz Ferdinand, and others covered the track. Meanwhile, Circus peaked at No. 4 and stayed on the chart for 31 weeks. “Womanizer” was a huge hit and Kahn enjoyed making its video with Spears.