Home » Who is Eurovision host Nikkie de Jager, aka NikkieTutorials? 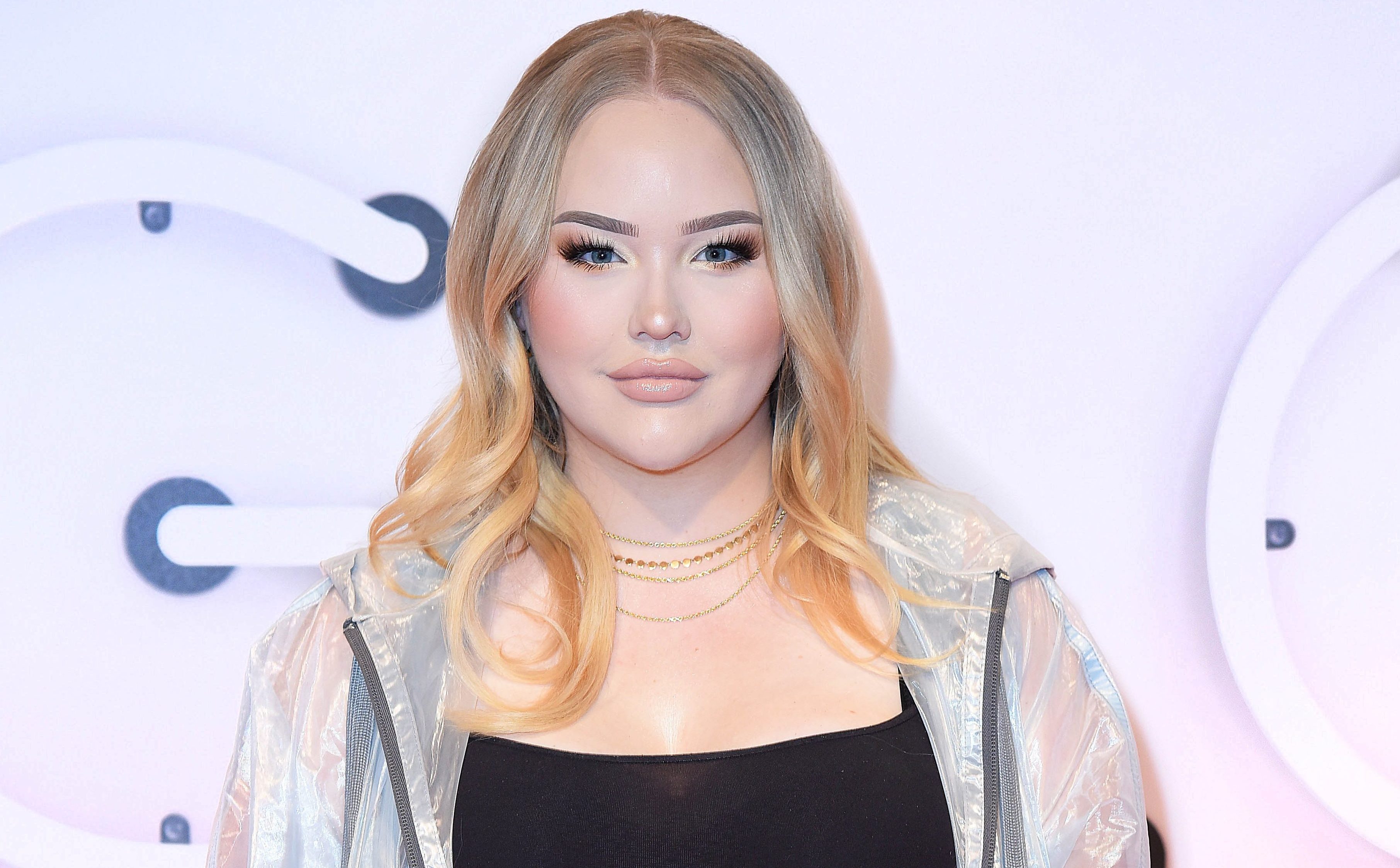 The Eurovision Song Contest 2021 is about to draw to a close as the countries battle it out for the top spot.

As the world prepares for one of the glitziest nights on TV, beauty queen Nikkie de Jager, also known as NikkieTutorials, is on hand to host the big night.

She’s thrilled to be such a big part of the event, with the YouTube star also making history as the show’s first ever transgender host.

‘This is truly a dream come true for me, I’ve been a fan of Eurovision for literally forever,’ she told the BBC – and who can blame her?

The 27-year-old has also been slaying by repping the transgender community, as she takes to the stage in a dress comprised of the trans flag colours.

Who is Nikkie de Jager?

Nikkie is a YouTube star who is best known as NikkieTutorials.

She rose to fame making beauty videos, first posting a makeup tutorial 12 years ago in 2008.

Since, she’s won millions of fans with her incredible makeup transformations, stunning looks, and her bubbly personality.

Nikkie also received an outpouring of love last year when she came out as transgender.

She explained to fans in a video that she’d been born into the wrong body and had transitioned before the age of 19.

‘Today I am taking back my own power. Planet Earth is full of labels and I never felt comfortable with labels. I wanted to be my own person, my own identity, without any rules, labels and without any restrictions,’ she said at the time.

She explained that, while she was blackmailed into coming out, she took back her power, revealing that her fiance Dylan gave her the courage to open up to viewers herself.

How many subscribers does Nikki de Jager have on YouTube?

Nikkie has a following of more than 13million on YouTube.

The star’s most popular video is her viral hit The Power Of Makeup, which saw her encouraging people to take back the fun in playing with makeup.

Uploaded in 2015, the video has been watched more than 42million times.

Her second most-watched video was her coming out video, which has been watched more than 37million times in the year and a half since it was posted.