Home » Music » Who Is Corinne Bailey Rae and Why Is She Trending?

When 21-year-old Utah indie musician Jake Rutter – also known by his stage moniker, Ritt Momney (yes, that’s a play on Senator Mitt Romney’s name) – hit the Billboard Hot 100 for the first time with “Put Your Records On,” the song sounded deeply familiar to millennials in particular.

In fact, Rutter’s hit cover song was originally written by British singer/songwriter Corinne Bailey Rae, who rose to fame after she released her debut album in 2006.

Rutter’s cover of “Put Your Records On” took off in Oct. 2020 as part of a TikTok makeup transformation challenge, garnering millions of views. Even better, the viral hit renewed interest in Bailey Rae and her illustrious music career. 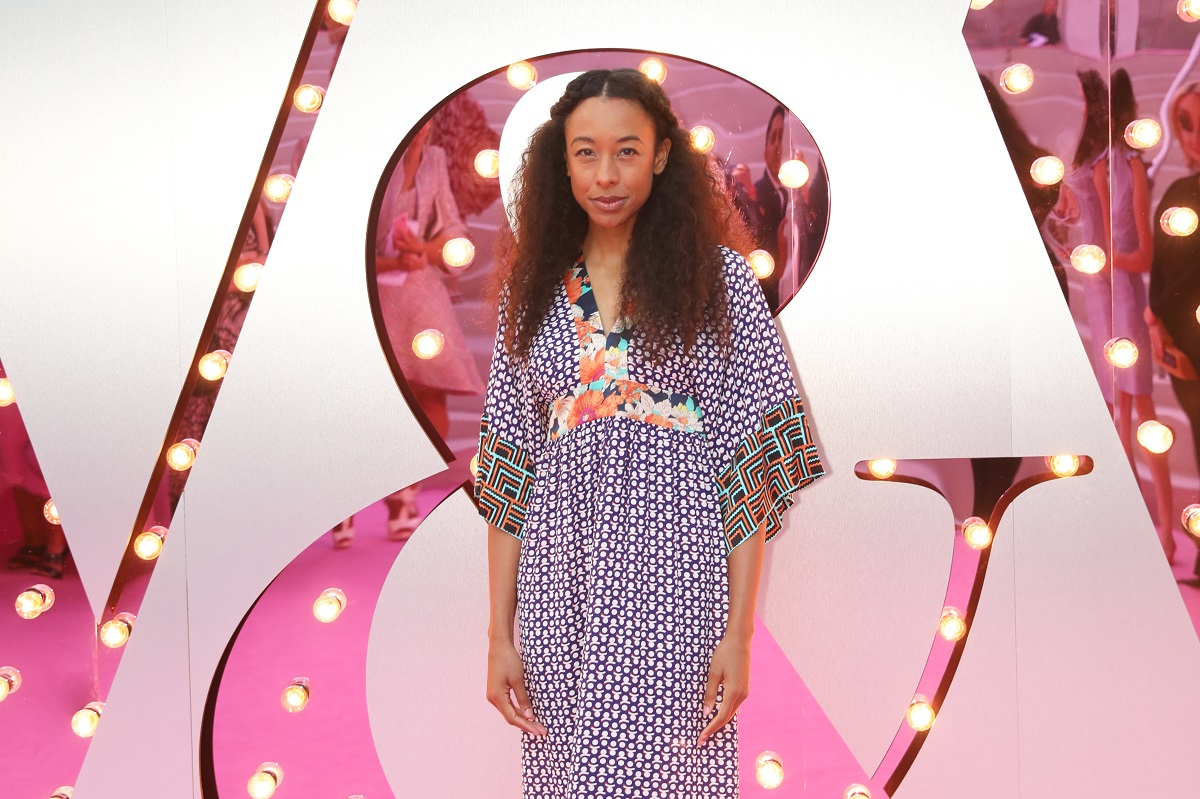 Rutter, as Momney, released his cover of Bailey Rae’s “Put Your Records On” in April 2020, just when the COVID-19 crisis was ramping up in the U.S.

The then-indie rock solo act – who released his debut album, Her and All of My Friends, in 2019 – began to attract attention after the cover started taking off due to a video by TikTok user Skiian, according to Genius. The 21-year-old eventually signed with Columbia Records as a result.

Of his decision to cover Bailey Rae’s song – which hit No. 2 in the UK when it was first released – Rutter told Billboard he grew up loving it and had “memorized it his whole life.” The nostalgia-inspiring song, he said, was the perfect pick-me-up during the stressful beginnings of the COVID-19 pandemic and quarantine.

“It reminded me of writing in the back of my mom’s minivan and a much simpler time,” he told Billboard of “Put Your Records On.” “It has always been the epitome of a joyful, hopeful song for me.”

But the young musician said he certainly couldn’t take all, or even most, of the credit for the cover’s popularity. Rutter told Rolling Stone that he even felt some “guilt” for getting so much success out of another singer/songwriter’s piece.

“All the credit goes to Corinne Bailey Rae,” he told the outlet in no uncertain terms. “I really didn’t change much about the song besides modernizing it a bit. The song is what’s doing the heavy lifting.”

After growing up singing in church in her hometown of Leeds, England, Bailey Rae helmed the all-female indie musical group Helen and collaborated with a funk band before venturing out on her own. She released her debut album, Corinne Bailey Rae, in 2006, which immediately shot to the No. 1 spot in the UK.

Bailey Rae’s ethereal first singles, “Like a Star” and (of course) “Put Your Records On,” found crossover success in both the U.S. and the UK in diverse genre categories like jazz, R&B, pop, and adult contemporary. The singer/songwriter toured with John Legend, served as the musical guest on Saturday Night Live, and was eventually nominated for four Grammy Awards.

And the musician’s talent certainly didn’t go unnoticed. In addition to her four nominations, Bailey Rae won two Grammy Awards – in 2008, for Best Album of the Year as a featured artist on Herbie Hancock’s River: The Joni Letters, and in 2012, for Best R&B Performance. Since her successful debut, Bailey Rae has released two additional full-length albums: The Sea in 2010 and The Heart Speaks in Whispers in 2016.

The singer/songwriter endured tragedy and heartbreak along her journey

In addition to crossover success and fruitful collaborations, Bailey Rae’s journey has included her share of heartbreak. According to BBC News, she was married to saxophonist Jason Rae, whom she met during her time at the University of Leeds, for seven years until his untimely death in 2008.

In Aug. 2020, Bailey Rae reflected on her deep grief in an interview with Red.

“I remember thinking, ‘I’ve had a really good run. I’m 29 and I’ve got to have this deep romance. That’s more than a lot of people have, so I’m really lucky,’” the performer explained of the painful aftermath of her husband’s death. “But at the same time, I thought, ‘How am I supposed to survive the stretching decades?’”

Still, Bailey Rae added, you can always find hope and growth, even amid the wreckage of trauma. And she certainly did, in time.

Bailey Rae is now a 41-year-old mom of two, having tied the knot with producer Steve Brown in 2013. She still records music regularly – and there will likely be renewed interest in her work, thanks in part to the latest viral cover of her biggest hit.

According to Billboard, Bailey Rae’s original version of “Put Your Records On” has grabbed over a million streams each week since Rutter’s cover hit TikTok.