Home » Music » Which Disney Characters Have Stars on the Hollywood Walk of Fame?

The Hollywood Walk of Fame is the Mount Rushmore of the entertainment industry. Disney is one of the most significant entertainment conglomerates of all time. It’s so important, in fact, its fictional characters occasionally get their own stars on the Walk of Fame. 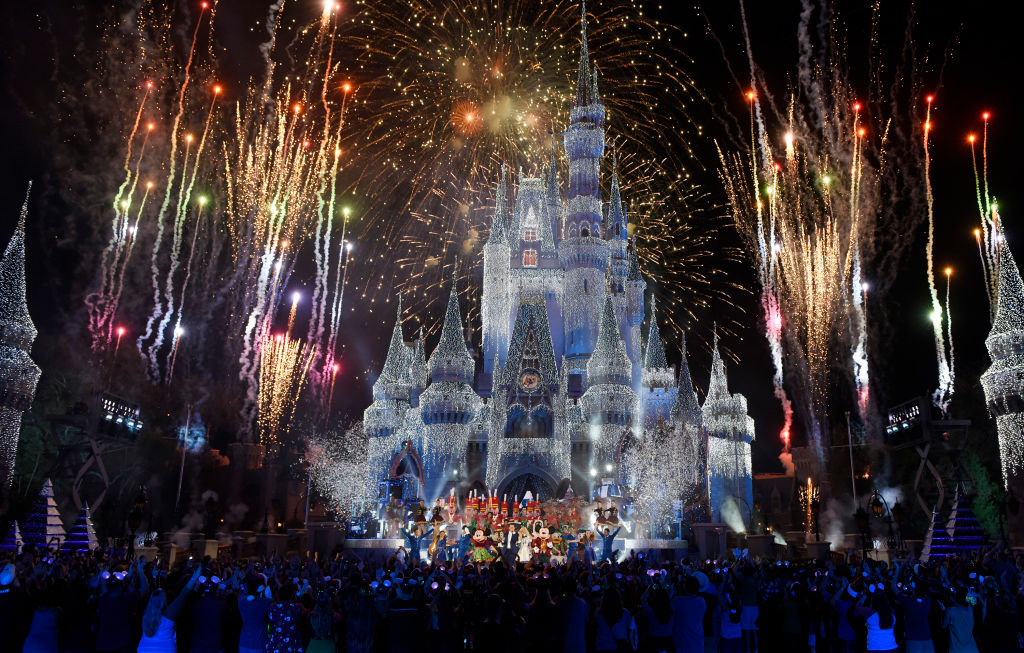 With Disney buying up everything these days, they own a lot of characters they didn’t create, none of whom will appear on this list, star or no star. Mickey Mouse calls back to the days the studio was just a man, his dream, and numerous gallons of ink and paint. Interestingly, Mickey was the first fictional character to get his own star on the Walk of Fame. As the first Disney character to catch on with the public, it makes sense he would get honored before any of Walt Disney’s other creations.

Snow White is currently the only Disney princess on this list. What a shocker! It still makes sense she was the first princess to be included on the Walk of Fame. She was the original Disney princess, paving the way for the likes of Cinderella, Jasmine, Tiana, and Anna.

You might not always know what he’s saying but he found his way into America’s heart anyway. Nearly 40 years after Micky, Donald was able to add a star on the Hollywood Walk of Fame to his impressive resume. Daisy Duck hasn’t joined him just yet, but we’ll see what the future holds.

Tinker Bell isn’t the main character in Walt Disney’s Peter Pan. Far from it. In fact, she never utters a syllable during the entire film!

Despite this, she stole the show. Nearly seventy years after the film’s release, she might be the most popular character in the film. Tinker Bell might not be a Disney princess, but she’s definitely the queen of direct-to-video movies.

Unlike Daisy, Minnie Mouse has her own star. She had to wait forty years after Mickey got his star, but better late than never. Thanks to this star, Mickey and Minnie are the only Disney couple to have stars on the Walk of Fame – at least until Anna and Kristoff set their sights on getting stars.

Also see: How the Beatles Were Inspired By Disney Classics