If you read about Paul McCartney in the studio with The Beatles, writers often focus on his professionalism and, at times, perfectionism to a fault. While recording Abbey Road, Paul drove the entire band nuts recording “Maxwell’s Silver Hammer.” It simply took too long.

For Paul, it was just another day (or three) at the office. From the books published on The Beatles, he seems like the band member who always felt comfortable in the studio. Whatever it took to get a track right, Paul was ready to do it — even if it pissed off John Lennon to no end.

At the Beatles’ first recording sessions in 1962, Paul arrived confident and ready to play. After some discussion, producer George Martin allowed them to try out their own composition, “Love Me Do.” But he asked for a last-minute change.

Rather than keep John singing and playing harmonica (which cut off some lyrics), Martin asked Paul to sing the chorus on his own. Suddenly, Paul realized he’d be singing the break without any music behind him. The idea terrified him. 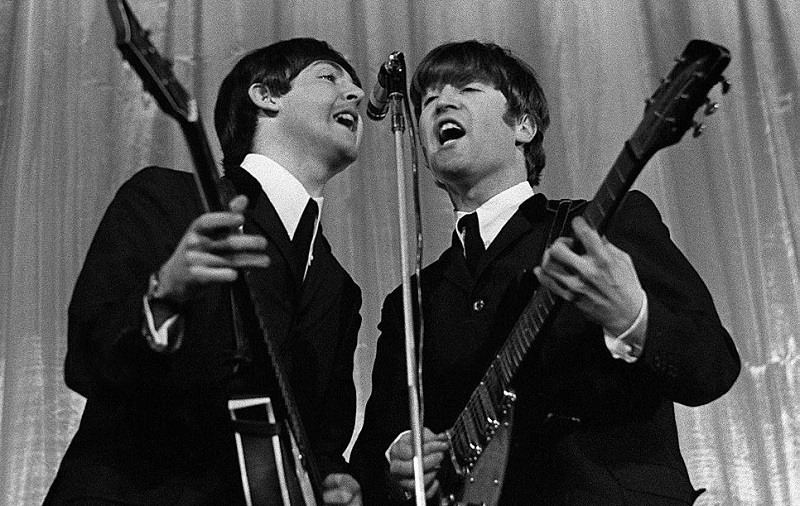 When you listen to “Love Me Do,” you hear Paul and John singing the song in unison for most of the track. Prior to the recording session, there was no harmonica part. However, Martin encouraged John to play the instrument to improve the tune.

The problem was John had always sang the part when the music stops (“Love me do … Oh-whoa, love me do.”). When Martin suggested Paul take over that section, it gave him what he described as “the screaming heebie jeebies.”

“We were doing it live and I was suddenly given this massive moment on our first thing, where everything stopped,” Paul said later. “There was no backing, the spotlight went to me and I went (in trembling tones) ‘Love me doooooo.’ I can still hear the shake in my voice when I listen to it.”

While Paul’s nerves were racked, George Martin was pleased with the arrangement. He liked John’s harmonica and Paul on the lead vocal when the moment in the song arrived.

‘Love Me Do’ became the Beatles’ breakout single. 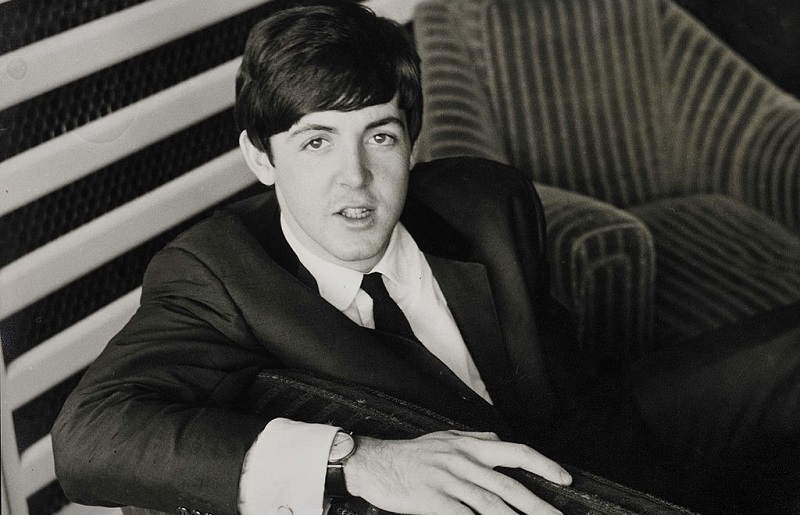 While “I Want to Hold Your Hand” became the band’s signature song for its invasion of America, the UK single that put The Beatles on the map was “Love Me Do.” After it appeared late in ’62, it peaked at No. 17 on the charts. That was better than anyone could have expected.

Up next came “Please Please Me,” the band’s first No. 1 hit in early 1963. It would take a full year before the Fab Four matched that feat on the U.S. charts and made their debut on The Ed Sullivan Show.

However, they arrived in America fully prepared. They’d honed their craft on stage and in the studio. When Capitol released Meet the Beatles! in January ’64, the album shot to No. 1 in less than a month.

With the crowds screaming his name, it’s unlikely Paul had any more heebie jeebies when singing “Love Me Do.”