While the internet can bog anyone down, sometimes it also lifts people up. It can also produce some of the best, wholesome content for that much-needed serotonin everyone’s going on about these days.

The most recent viral video to bring joy to people on the internet comes from TikTok. It involves a skateboarder, Fleetwood Mac, and cranberry juice. And the statistics on how much it impacted both the person who made the video and Fleetwood Mac are incredible.

Whether scrolling through the For You page on TikTok or just refreshing Twitter, users were bound to come across the really wholesome video of user 420doggface208 on his skateboard. The video consists of him riding along a highway turnpike while drinking cranberry juice.

When it gets to the part of the song that goes, “It’s only right that you should, Play the way you feel it,” he starts lip-synching along and it can fill any viewer with good vibes. The video has over 3.7 million likes on TikTok, and 19 million views. It was shared on Twitter and has millions of views on that platform as well.

User @drew_talbert commented, “This is stunning and somehow comforting,” while user @jmamaster wrote, “Gonna tell my kids this was Jesus.” @collectandcraft shared, “But why this so therapeutic tho?” and @alonzo_lerone proclaimed, “if vibe was a video.”

The user’s real name is Nathan Apodaca and he’s from Idaho Falls. In an interview with TMZ, he explained that his car has over 300,000 miles on it and shuts off randomly at times. That’s what spurred him to make the video in the first place; he had fifteen minutes to get to his job at a potato factory and used his longboard to do so. And the rest is viral internet history.

“Dreams” by Fleetwood Mac is a pretty well-known tune; it came out as the band’s second single from their famous album Rumours, on March 24, 1977. The song has gone in and out of popularity while staying an all-time classic. But after this viral video, it reentered the charts.

Rolling Stone reported the song reentered their Top 100 Songs chart at number 29 as of Sept. 30. Billboard also reported on Sept. 30 that the song “tripled in sales” and “doubled in streams.”

Billboard also reported that from Sept. 25 to the 27th, “Dreams” gained 2.9 million “on-demand U.S. streams” (up 88.7 percent) and 3000 digital download sales (up 374 percent). They also wrote that the song has never really left the charts in the decades since its release, and has seen spikes before. But this TikTok video really boosted it in recent days. 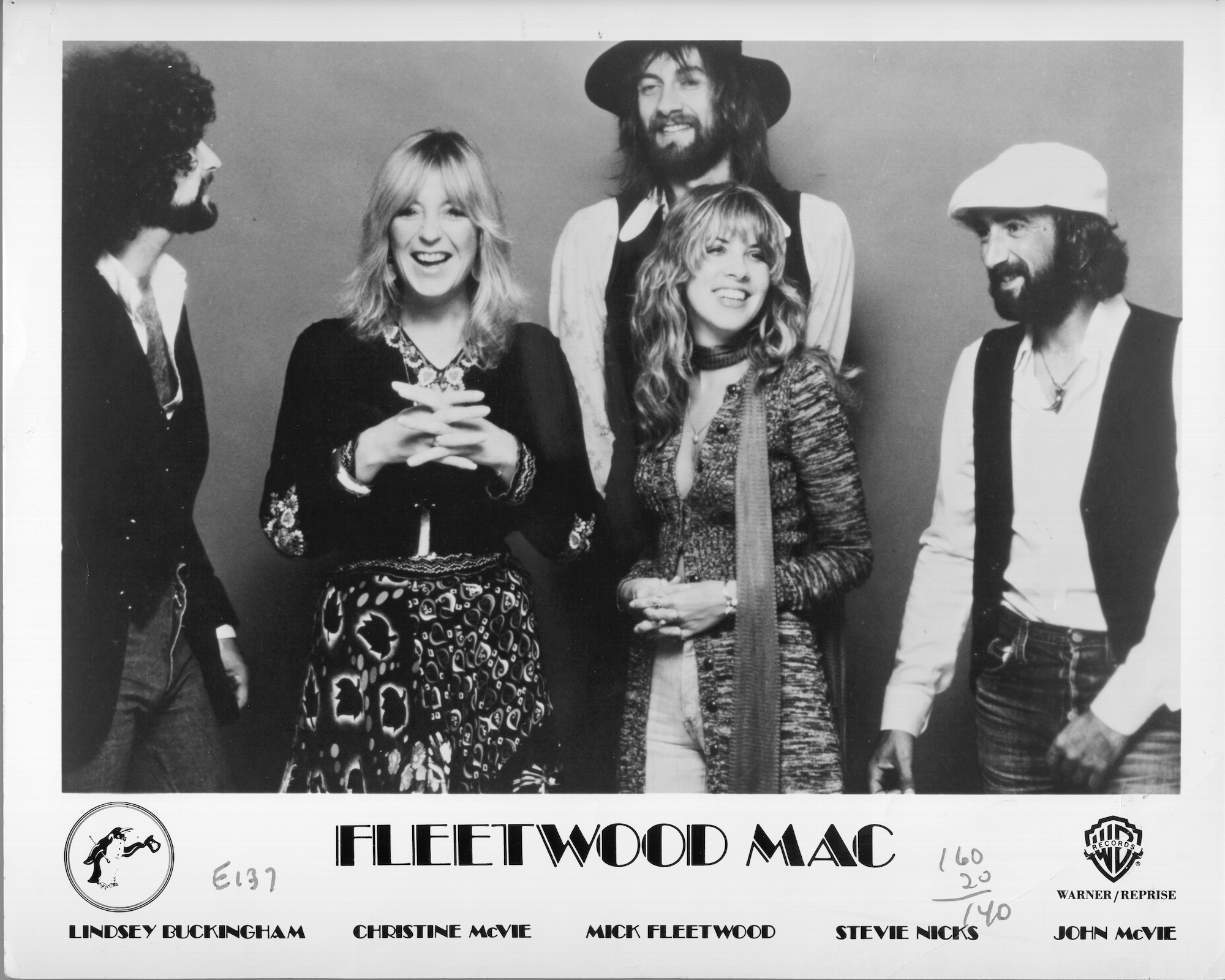 Nathan Apodaca received $10,000 in donations after his video went viral

And don’t worry; it’s not just Fleetwood Mac who received a good bump from the viral video. Apodaca told TMZ he received around $10,000 in donations from fans and followers after sharing his information on Twitter. He currently lives in an RV with no running water, and so these donations could help with his situation.

“RV life is cool but yeah, mine right now doesn’t have water it doesn’t have… it’s plugged into my brother’s house and everything,” he said. “I use the bathroom and everything over there. I just need a space of my own where I can cook and clean and shower and sh*t. It’s crazy; I’m looking to get a new car.”

He also said that he’s giving $5,00 to his mother and bought his daughter clothes. Fleetwood Mac’s official Twitter account shared the video, with the caption, “We love this!” And even though Ocean Spray hasn’t reached out to Apodaca for a commercial deal yet, he’s open to anything.

“I just wanna say that I’m down for it, whatever. Let’s go.”