Home » Music » The Beatles: Paul McCartney – ‘I wish I was more like Bob Dylan’

The Beatles have always moved with the times. After defining music for just over a decade, the band ultimately came to an end in 1970. Beyond that, each member of the band continued to make music, and indeed shape the musical landscape around them. Although each of the band’s members worked alongside other artists over the years, they rarely spoke out about wanting to become like another singer or songwriter.

Paul McCartney is still the most active member of The Beatles, and recently announced a brand new album.

The Fab Four member’s newest solo album, McCartney III, is due out on December 11, 2020, and will show off how the star has been working on new music over the course of lockdown.

The legendary singer’s third self-titled album follows McCartney, which was released in 1970, and McCartney II, which debuted in 1980.

Speaking in a recent interview, the star spoke out about his upcoming music, and indeed his influences. 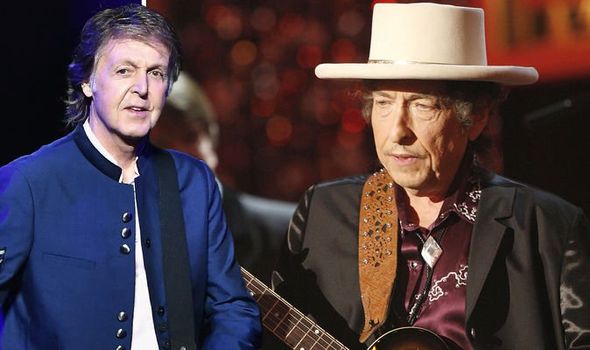 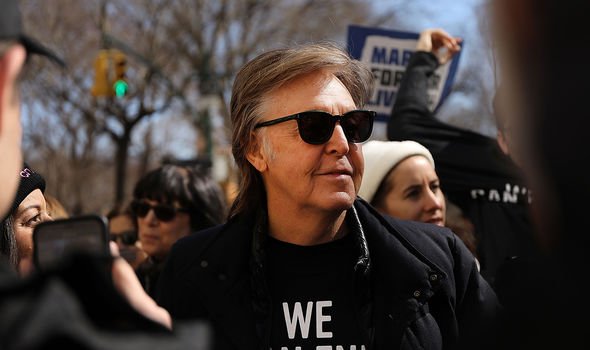 Macca first explained how he wished he could “be more like Bob Dylan”.

He said: “I always like what he does. Sometimes I wish I was a bit more like Bob.

The 78-year-old was then quizzed about Dylan’s latest album, Rough and Rowdy Ways. 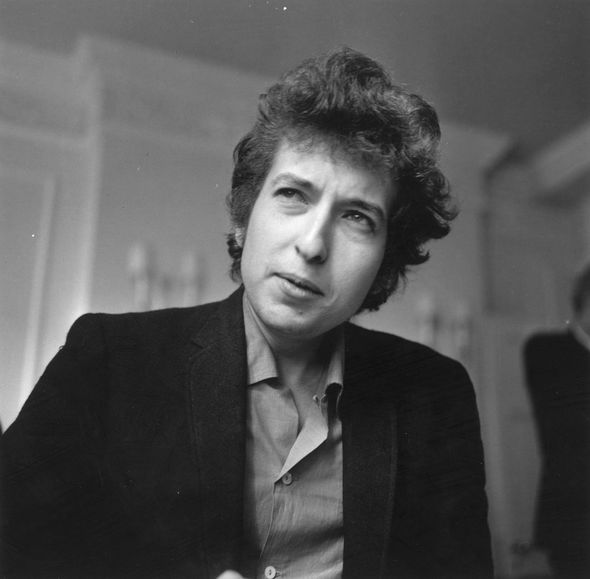 McCartney replied: “His new album? I thought it was really good. He writes really well.

“I love his singing – he came through the standards albums like a total crooner. But, yeah, I like his new stuff.

“People ask me who I’m a fan of and Bob Dylan and Neil Young always make the list.”

The Let It Be singer later explained he was still “very happy to be able to go to the studio and hang with my buddies”.

McCartney added: “I’m very lucky, I can go out on my old gee-gee, go into the woods and lose myself… So it’s not so much that I would retire.

“I’m very happy to be able to go to the studio and hang with my buddies. I still enjoy that in my life.”

Over the years McCartney has been plagued by rumours that he “died” in 1966.

The rumour went that he died whilst on the M1 motorway, and was subsequently replaced by the band, who held a Paul McCartney lookalike contest to find the best impersonator.

McCartney responded to this rumour years later, and joked that it was a positive thing.

Speaking to Rolling Stone, he said: “Someone from the office rang me up and said: ‘Look, Paul, you’re dead.’ And I said, ‘Oh, I don’t agree with that.’

“They said: ‘Look, what are you going to do about it? It’s a big thing breaking in America. You’re dead.’

“And so I said, leave it, just let them say it. It’ll probably be the best publicity we’ve ever had. I won’t have to do a thing except stay alive. So I managed to stay alive through it.”