The marriage between Faith Evans and Stevie J appears to be over. The Love & Hip Hop staple and iconic R&B singer stunned many by their union. Their brief marriage involved rumors of cheating, domestic abuse, and more. Evans and Stevie continued denying rumors of marital trouble, but it’s clear where there’s smoke there’s fire as Stevie filed to end the marriage. 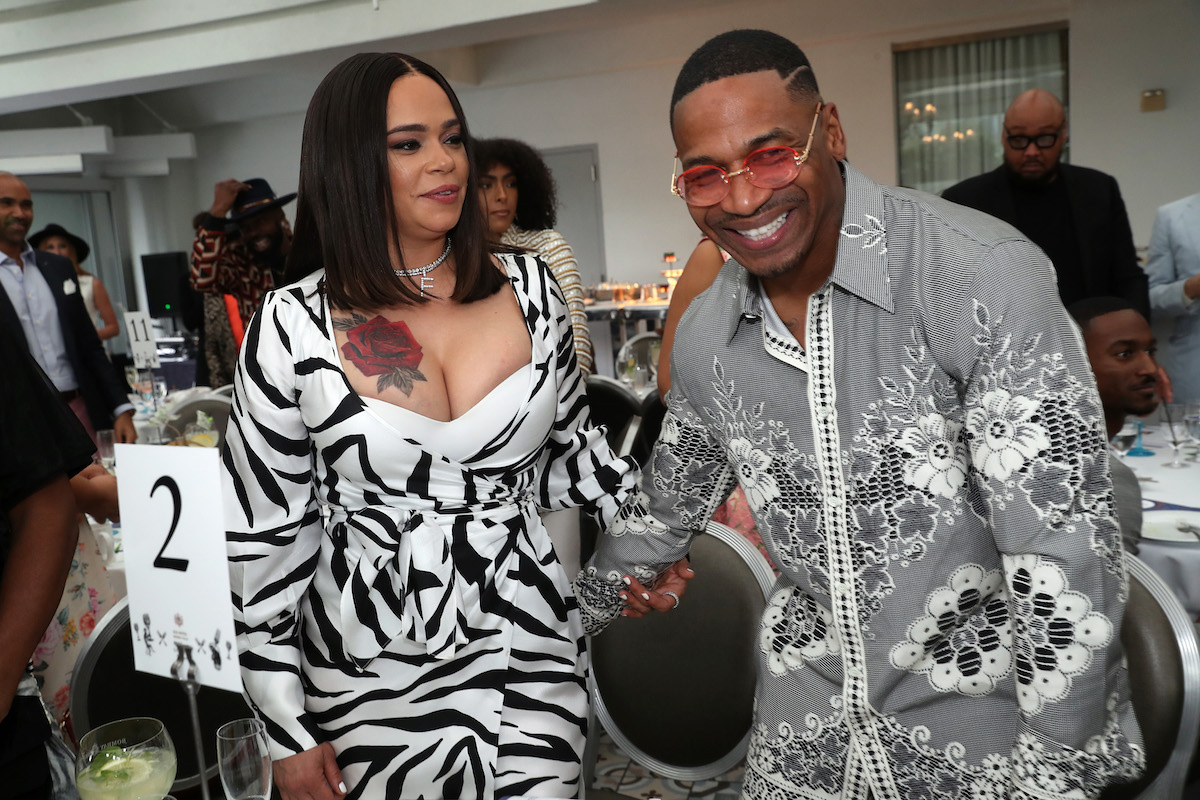 Evas was arrested for reportedly attacking Stevie in 2020. Law enforcement sources told TMZ that the “Soon As I Get Home” singer and Stevie got into a heated argument that turned violent. Stevie allegedly had visible marks and scratches on his face. As a result, Evans was booked for felony domestic violence. She bonded out of jail the same day.

Just a few months earlier, the couple dodged rumors of marital trouble. Reports of tension between the two surfaced online during the Essence Music Festival. Stevie’s cryptic social media posts also didn’t help. He once tweeted: “Drunk people always speak their truth,” and “Ones insecurities can damage them” to “All that glitters ain’t gold” and “Cherish what you love just know nothing will last forever.”

Aside from the domestic abuse inference, there have been other issues. It’s been reported that Evans helped Stevie pay backed child support to avoid jail time. She’s also been on the receiving end of backlash from one of Stevie’s exes. Evans appeared alongside Stevie on several episodes of Love & Hip Hop: Atlanta to help him mend fences with the mothers of his children in hopes of better co-parenting relationships.

The estranged couple do not have any children together. It’s unclear whether there’s a prenuptial agreement. The two married in July 2018 in a quick hotel ceremony in Las Vegas to the surprise of their family and friends.

Related: What Was the Status of Faith Evan’s Relationship With the Notorious B.I.G. when the Rapper Passed?

This marks the first divorce for Stevie and the second for Evans. Obviously, she was married to The Notorious B.I.G. aka “Biggie” until his murder in 1997. She was also married to Todd Russaw.

Many were stunned by the marriage as Stevie and Biggie were colleagues and close friends. Stevie is also the godfather to Evans’ eldest son that she shares with the late rapper.

During the summer, Joseline Hernandez – Stevie’s ex and the mother of his youngest daughter – accused Evans of cheating. In a now-deleted Instagram post, Hernandez wrote: “B—- you a h-e, and your husband told me and my husband last week that you cheated on him with young ni—s, and you do it all the time. Now talk about your crazy a** kid that almost killed Bonnie under your watch.”

Evans never commented on the matter. She did recently wish Stevie a happy birthday. Her caption made it appear that the two were not celebrating together, as she wrote, “hurry home.” Stevie did not comment on the birthday shoutout.