It’s a busy year for J. Robbins. The singer-guitarist is currently on the road with post-hardcore heroes Jawbox, continuing a reunion tour that began earlier in the summer. (This writer caught two excellent shows by them in June; if you can make one of the upcoming dates, you absolutely should.) But around the same time he retook the stage with that band, he quietly released Un-Becoming, the first solo LP of his three-decade-plus career, via D.C.’s venerable Dischord label, which issued Jawbox’s first two albums in the early Nineties.

The album affirms what we already knew about Robbins from Jawbox and later projects like Burning Airlines: He’s one of the rock underground’s most skillful, economical songwriters. “Abandoned Mansions,” an album highlight that first surfaced in more stripped-down form on a 2014 EP, only needs about 30 seconds to sell itself as a readymade anthem, marrying a stomping drum beat — pounded out by Robbins’ longtime collaborator Peter Moffett, who played with the singer in both Burning Airlines and earlier band Government Issue — to Robbins’ urgent yet ultra-hooky vocal delivery and lyrics detailing urban decay in his current home of Baltimore. The tune’s crunchy half-time bridge, featuring the insistent cello of Gordon Withers and lyrics borrowed from Poe, adds contrast, but mostly this is a lean, two-and-a-half–minute fist-pumper without a wasted second. (Tip for Jawbox fans: If you dig Un-Becoming, also check out Foxhall Stacks, a driving melodic-rock band featuring the band’s other singer-guitarist, Bill Barbot, with Moffett again on drums.) 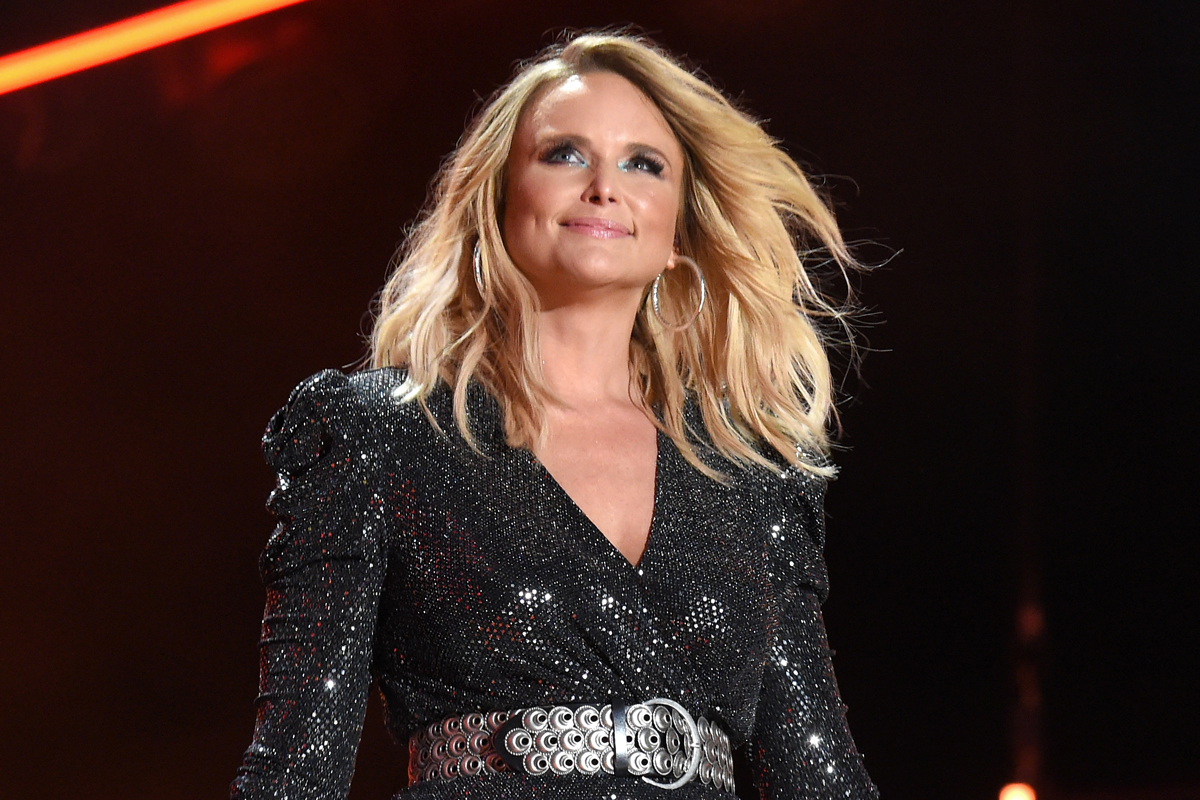 Song You Need to Know: Miranda Lambert, 'It All Comes Out in the Wash'

Song You Need to Know: John.k, 'If We Never Met'

In a fascinating new interview for the Trap Set podcast, Robbins delved into his history, explaining how a love for film composers like Jerry Goldsmith led him to explore modern classical music. His discovery of the D.C. punk scene via Government Issue, which he would later join, solidified his commitment to the underground. But on into the Jawbox years and beyond, Robbins never let scene politics define his aesthetic values. You could call him a post-hardcore lifer, but as “Abandoned Mansions” and the rest of Un-Becoming demonstrate, he’s really just a veteran songwriter still aiming for the perfect fusion of melody and muscle.