Paul Simon and Art Garfunkel met as schoolboys in New York, and lived just three blocks away from one another throughout their childhood.

They started playing as a duo, inspired by their idols the Everly Brothers, playing around town and, eventually, writing their own music.

The duo paid just $25 (£18) to record a song they wrote, Hey Schoolgirl, which got picked up by Big Records.

READ MORE:  Fleetwood Mac Rumours: How divorce and drama was behind the album 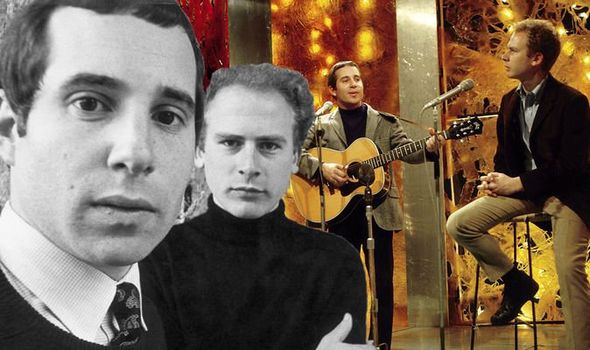 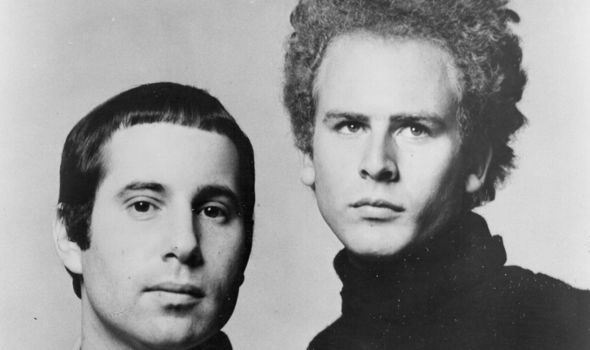 The company signed the then-teenagers, marketing the single as the newest song from duo Tom & Jerry.

Early in their relationship the duo had some spats around their fame, with Paul recording two solo singles, reportedly without mentioning it to his partner.

They continued to perform together despite these fall-outs, but their follow-up Tom & Jerry singles failed to make a splash, so by 1958 the pair went their separate ways.

They recorded individually for some time, but eventually they got back together and released their first album as the folk duo Simon & Garfunkel, which sadly did not turn them into big names.

From this point they both separated once again to study. Paul went to England, where he began performing as a solo folk artist. 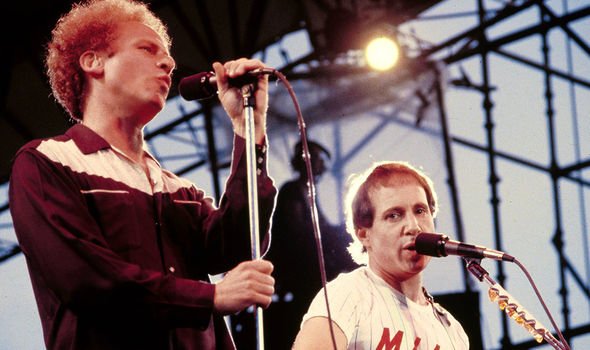 He released The Paul Simon Songbook, which included some big hits on it from the Simon and Garfunkel days, like The Sound of Silence.

This grew to become a huge hit for the band, and by January 1966 was at the top of the charts.

The pair reunited and continued to release music, capitalising on their success.

They then presented director Mike Nichols with the song Mrs Robinson for his 1967 movie The Graduate, which went on to win Record of the Year at the Grammys and many other awards. 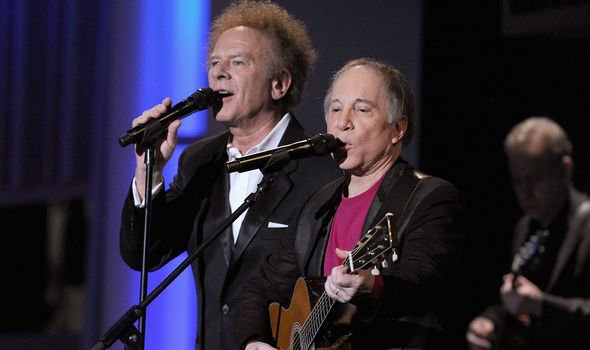 Despite their success, there were still troubles brewing between them, and they released their final album, Bridge Over Troubled Water, in 1970, before parting ways that same year.

They spoke little over the following years, however the pair have reunited dozens of times since then. They most recently met in 2009, but the chances of them touring together again are slim after Paul retired from touring in 2018.

He said of their touring relationship in 2016: “Quite honestly, we don’t get along. So it’s not like it’s fun.

“If it was fun, I’d say, ‘OK, sometimes we’ll go out and sing old songs in harmony. That’s cool.’

“But when it’s not fun, you know, and you’re going to be in a tense situation, well, then I have a lot of musical areas that I like to play in. So that’ll never happen again. That’s that.”

Two years later, Art spoke of their relationship as well, calling his friend an ‘idiot’ and a ‘jerk’ for allowing their partnership to end.

He said: “I want to open up about this. I don’t want to say any anti-Paul Simon things, but it seems very perverse to not enjoy the glory.

“Crazy. What I would have done is take a rest from Paul, because he was getting on my nerves. The jokes had run dry.

“How can you walk away from this lucky place on top of the world, Paul?

“What’s going on with you, you idiot? How could you let that go, jerk?”