Home » Music » Rod Stewart's 'Da Ya Think I'm Sexy?' Might Not Exist Without a Rolling Stones No. 1 Song

“Da Ya Think I’m Sexy?” is one of Rod Stewart‘s most famous songs. Interestingly, it was influenced by one of The Rolling Stones‘ most famous songs. During an interview, one of the musicians who worked on “Da Ya Think I’m Sexy?” revealed why the final version of the song didn’t sound as much like The Rolling Stones as he expected.

Rod Stewart had a strong reaction to this Rolling Stones song

During the late 1970s and early 1980s, a number of rock bands started making disco songs. Paul McCartney and Wings, Queen, and Kiss all tried their hands at the genre. The Rolling Stones even released a disco-influenced album called Some Girls. One of the tracks from Some Girls, “Miss You,” topped the Billboard Hot 100.

During an interview with Songfacts, musician Carmine Appice said Stewart was influenced by “Miss You” to create “Da Ya Think I’m Sexy?” “We were in the studio and ‘Miss You’ by The Rolling Stones was a big hit,” Appice recalled. “Rod was always a guy that used to listen to what was going on around him.

“He was always looking at the charts and listening. He was a big fan of The Rolling Stones, so when they came out with ‘Miss You,’ disco was really big at the time, so he wanted to do some kind of disco-y song, but nothing like Gloria Gaynor.” For context, Gloria Gaynor is most known for her No. 1 hit “I Will Survive.” 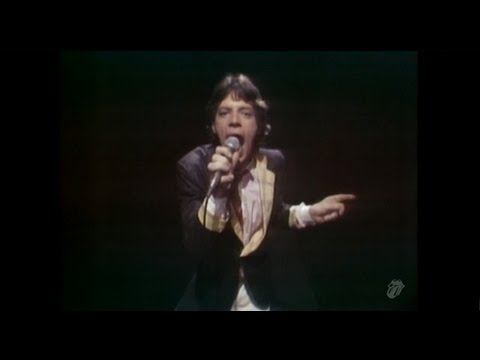 Appice gave fans more insight into the creation of “Da Ya Think I’m Sexy?” “With the band, he would always tell us, ‘I want a song like this’ or ‘I want a song like that,’ so I went home and I came up with a bunch of chords and a melody. I presented it to him via a friend of mine, Duane Hitchings, who is a songwriter who had a little studio. We went in his studio with his drum machines and his keyboards, and he made my chords sound better.”

Appice expected “Da Ya Think I’m Sexy?” to sound more like a Rolling Stones song. He thought listeners would only hear Stewart’s band playing. Despite this, the final mix of the song included many instruments. Appice felt the final mix “dwarfed” the sound of the band. 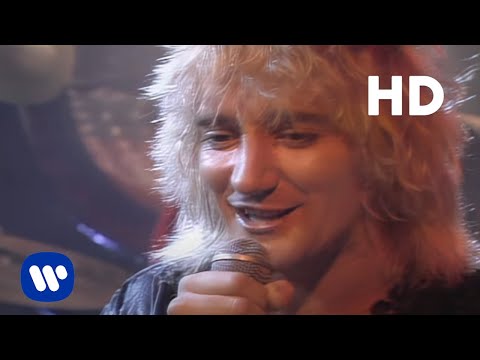 The way the world reacted to Rod Stewart’s ‘Da Ya Think I’m Sexy?’

“Da Ya Think I’m Sexy?” was popular in Stewart’s native United Kingdom as well. According to The Official Charts Company, the song spent 13 weeks on the chart in the U.K. It was No. 1 for one week. Meanwhile, Blondes Have More Fun hit No. 3 in the U.K., remaining on the chart for 31 weeks. “Da Ya Think I’m Sexy?” is one of Stewart’s classic songs and it might not exist if not for The Rolling Stones.