The iconic team-up is almost halfway through the North American leg of their Rhapsody tour. This evening they will perform at Washington DC’s Capital One Arena but have now announced a mysterious new show. Shared on Queen and Adam Lambert’s social media pages, the video teases that the band will “rock one of the world’s most iconic landmarks” on September 28th this year. This teaser ends with #POWERTHEMOVEMENT – so just what is this all about?

Well, it turns out that Queen and Adam Lambert will be headlining the 2019 Global Citizen Festival, which “encourages global citizens to power the movement to end extreme poverty, calling on world leaders to fight diseases including HIV and AIDS and polio, empower women and girls, combat plastic pollution and provide quality education for all.”

Tickets are free, but they must be earned through acts of community service and you can apply here.

During their Rhapsody Tour, Queen guitarist Brian May has asserted they are not a tribute band without Freddie Mercury. 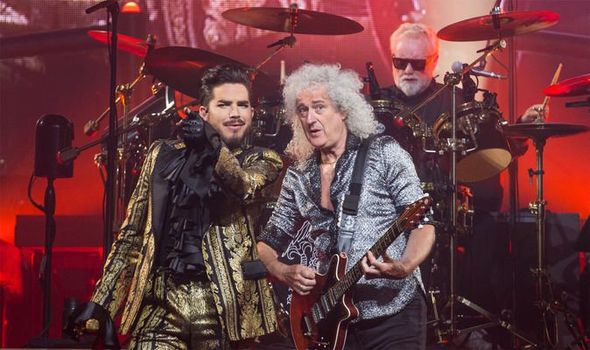 While praising fans in San Jose, May has revealed he found it insulting and condescending of one critic to call the act a “tribute band”.

May wrote on his Instagram: “We are proud of what we are, an ouvre we have worked for nearly 50 years to create and constantly update.

“I have to say that being called a ‘tribute band’ by some half-a**ed critic in the local paper is an insult I will not quickly forget. 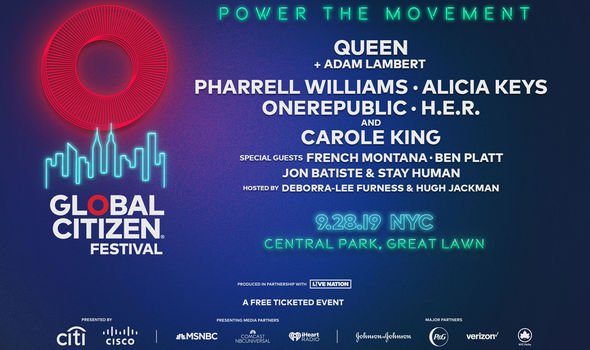 May added: “I guess you’re the only one who didn’t really ’get it’ in that wonderful rockin’ crowd tonight in the good ol’ SAP Center. I can still hear your roar, folks, ringing in my ears.”

Following their charity gig in New York they will begin their Asian leg in January with concerts in South Korea and Japan.