“Weird Al” Yankovic made his career parodying pop music. Of course, fans of the musical comedy star know roughly half his catalog is comprised of originals. Still, tracks like “I Love Rocky Road,” “Eat It,” and “Like a Surgeon” made him a star. But Prince famously never gave Yankovic permission to poke fun at his music. In fact, the two artists never even met. 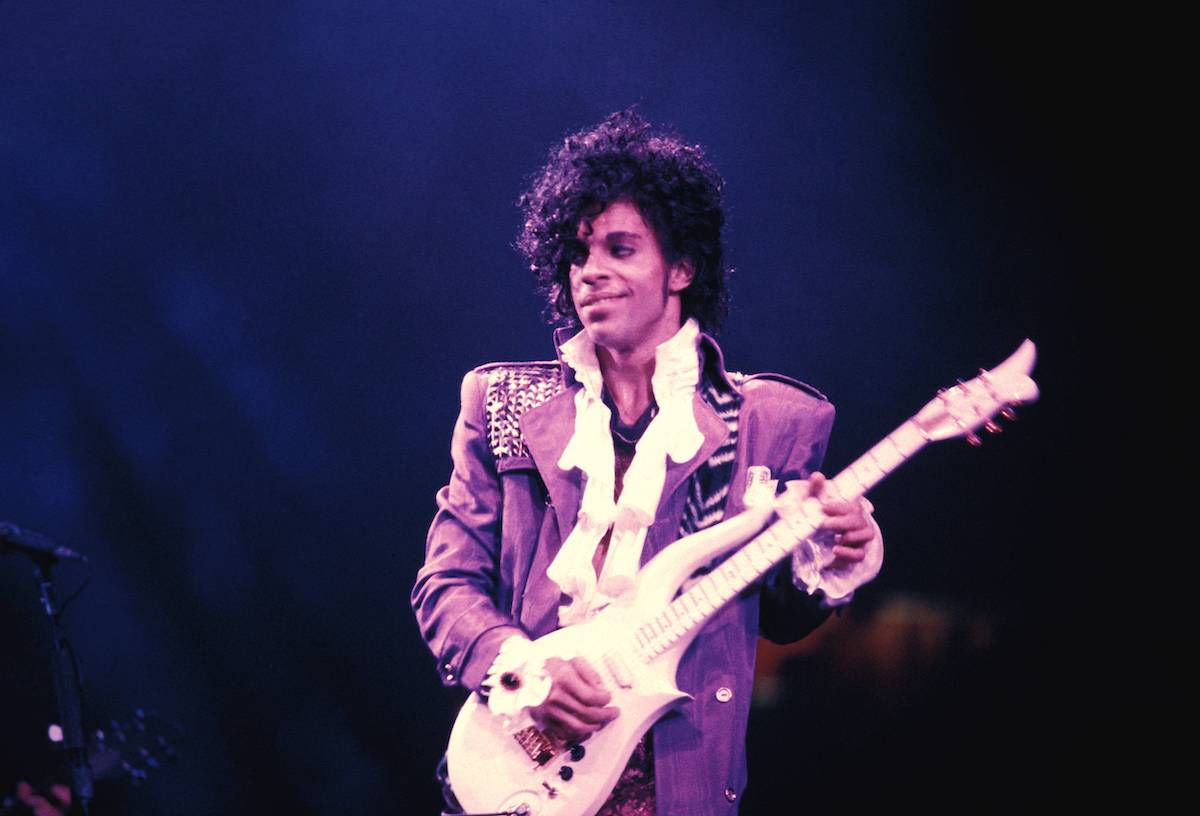 Prince achieved icon status way back in the 1980s

During his lifetime, Prince released dozens of albums. The prolific artist burst onto the music scene with his debut album, For You, in 1978. And while his first few years in the business yielded some success — namely, “I Wanna Be Your Lover” — it wasn’t until the early 1980s that he reached his apex. Tracks like “1999” and “Little Red Corvette” catapulted his 1999 album to the top of the charts.

And in 1984, Prince achieved what would be the greatest success of his career. The soundtrack to the movie of the same name, Purple Rain became one of the biggest-selling albums of all time. Its tracklist — which includes “When Doves Cry,” “Let’s Go Crazy,” and the title track — became the stuff of legend. So, of course, Yankovic was eager to produce a Prince parody.

He never allowed ‘Weird Al’ Yankovic to parody his music

Over the years, Yankovic pitched Prince several parody ideas. But at every turn, the artist rejected them. Prince isn’t the only legend to turn down the notion of a Yankovic parody. So did Paul McCartney. However, according to Yankovic, Prince never offered a reason. In fact, as Yankovic told Wired in 2011, he and Prince never even met.

“I’ve never officially met Prince. I’ve been in the same room with him many times and never actually met him. I haven’t approached him for parody for quite some time but in the ’80s and early ’90s, there were a number of songs I wanted to do and he’s always turned them down and never really given a reason – all he would say was ‘no.’”

Prince did, however, let ‘Weird Al’ reference 1 of his videos

Following Prince’s tragic death in 2016, there’s now no chance he and Yankovic will ever make amends. But while the artist never let Yankovic parody any of his songs, he did at least concede in one small way. In 1989, Prince allowed Yankovic to briefly parody his music videos.

The footage appears in the music video for Yankovic’s “UHF,” the title track from his movie. According to Vulture, Prince — or at least his management — agreed to let Yankovic lampoon his iconic look. Considering how prevalent Prince was in the 1980s, that’s certainly a big win for “UHF.”