Ye’s (or Kanye West) recent appearance on N.O.R.E. and DJ EFN’s Drink Champs podcast brought the show some well-deserved attention all weekend. The artist went viral for his comments about Just Blaze, Big Sean, Drake, Talib Kweli, Jay-Z, and Kim Kardashian. Though Ye touched on his business ventures, music, and future plans, fans may have missed out on his planned grand entrance. Host N.O.R.E. shared that he wanted to drop from above to a Drink Champs stage. 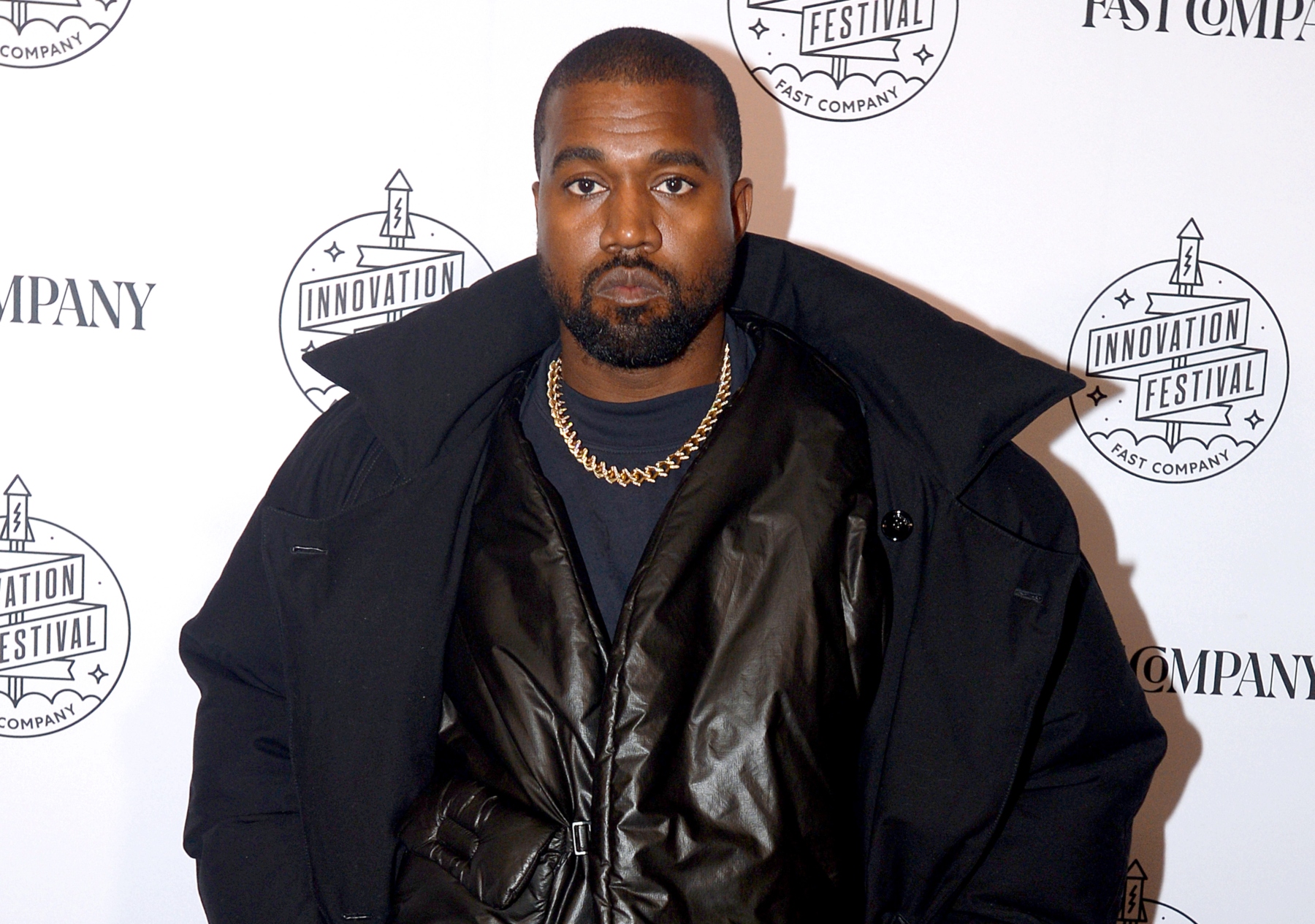 Ye envisioned a spectacular ‘Drink Champs’ entrance from the ceiling

N.O.R.E. landed a rarity with Ye’s visit to Drink Champs. After the episode aired and sent Revolt TV’s views through the roof, the host had a chat with Fat Joe about the show. The pair hopped on Instagram Live to recap the event, and N.O.R.E. revealed Ye’s original vision for his arrival.

“First off, he tried to design the Drink Champs set. It was like $90,000. He was like, ‘This is what I’m gonna do,’” he said. N.O.R.E. explained to Ye that they didn’t require a monumental setup. “He wanted to drop from the ceiling. And we were like, ‘Yo, please. We don’t need none of that. We just want you to sit down in a normal place.”

Additionally, Ye asked if N.O.R.E. and crew would fly to Los Angeles for the interview, but he and DJ EFN preferred to stay in Miami. “Our best work comes in our home.” He expressed appreciation for the elaborate would-be Drink Champs set, but convinced Ye to let them do the show in Florida.

Before the Drink Champs trailer dropped, no one anticipated Ye’s sit-down with the crew. N.O.R.E. revealed that the interview happened a while before it aired, but they had to move secretly with Ye. He told Fat Joe that the rapper/producer didn’t have to head out right away, so they hung out around Miami after the interview. That was a feat.

They went to a restaurant, and N.O.R.E. spotted paparazzi around. He decided to approach them. “I see the paparazzi, so we have to go downstairs and be like, ‘Yo, this is my life. If y’all take pictures of this guy with me and the people who know that he’s on Drink Champs, this is messed up.’ So, the paparazzi flew like four blocks away.”

He said they snapped Ye’s picture, but without him in the frame, thus thwarting the big reveal. The next day, N.O.R.E. smuggled him into another eatery by covering him with jackets.

It was Ye’s request to do ‘Drink Champs’

Adding to the backstory, N.O.R.E. also divulged that Ye called him out of the blue, and they had several hours-long conversations over a few days. And then Ye hit him up and asked if he could do Drink Champs the following day. Of course!

They scrambled to have everything ready, and Ye arrived roughly one hour earlier than when he said, which worked out perfectly. Longtime Drink Champs viewers know that this episode is among many that will go down as a classic for hip-hop culture.