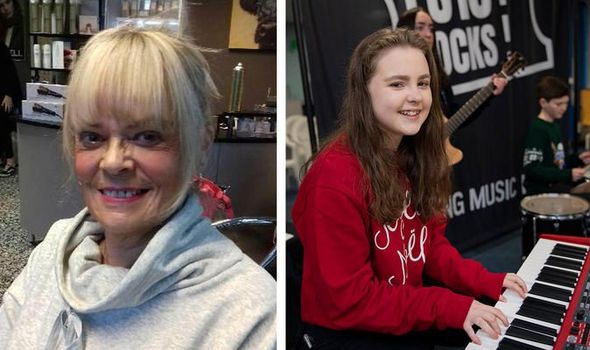 And Terri Foley has urged people to get behind the children of LS18 Rocks to help propel them to number one with their single Virtual Hugs, which she says “completely captures the spirit of 2020 now grandparents must spend Christmas apart from their grandchildren”. Miss Foley, who became a household name as choirmistress of the Stockport primary school’s choir, says she was “blown away” after hearing the track, which sends “a perfect and poignant message to grandparents across the world”.

“When I first played this new track I was absolutely blown away by it – it’s just wonderful. It completely captures the moment.

“To think that the young people have come up with the song all by themselves is just amazing. I just wish my home was a bit nearer to Leeds because I would just love to be involved with what they are doing.”

The LS18 Rocks children were inspired after musical director Jonnie Khan heard them chatting about how much they missed grandparents during the first lockdown in Horsforth, Leeds. 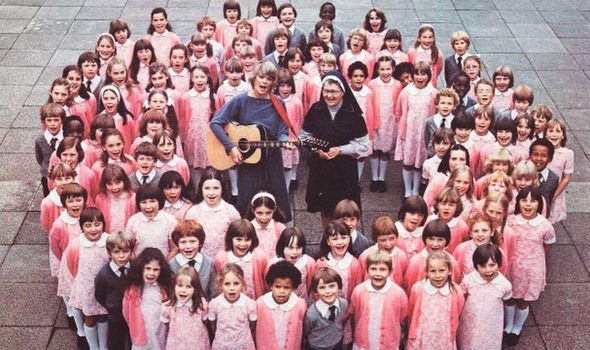 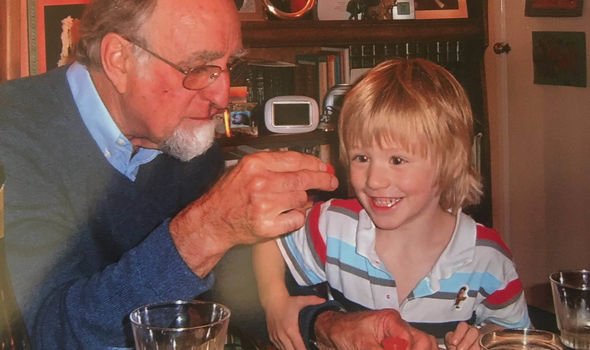 He played them the 40-year-old St Winifred’s track – which knocked John Lennon’s (Just Like) Starting Over off the top spot to claim the 1980 Christmas number one – and it inspired 14-year-olds Abby Warner and Jimmy North to pen the song.

The children recorded and produced it themselves, with musicians aged as young as six, during October half-term. They then enrolled grandparents to make a moving video.

It has starred on news broadcasts in America, Australia and Japan.

St Winifred’s topped the charts twice, first in 1978 with backing vocals for Brian and Michael’s Matchstalk Men, and sold more than one million records.