There was extraordinary excitement when three previously unheard tracks were unearthed after the star’s death. The songs Breaking News, Monster and Keep Your Head Up were included on the posthumous album Michael, with reports that Sony has also bought another nine tracks from the two producers who claimed to have made secret recordings with the star. In 2014, a fan went to court in California claiming it was not MJ’s voice at all on the three songs. At the time, legal documents filed said Sony Music and the Michael Jackson Estate “conceded in trial court that Jackson may not have been the singer.”

The court documents added that the two producers, Eddie Cascio and James Porte, “claimed that Jackson recorded these songs in the basement of their house in 2007, without any witnesses”.

The fan, Vera Serova, went to court alleging the three songs were actually performed by an impersonator  – and says she has forensic audio evidence to prove the vocals “very likely did not belong to Jackson”.

Over the years, many others, including Jackson’s nephews Tarryl and TJ, have also argued that the star’s voice clearly sounds different on the tracks in question and asked why there are no outtakes with extra vocals or Jackson speaking in between the takes.

The producers explained he had sung in a homemade sound booth in their basement using PVC pipes and the vocals at the time were only intended to be rough guides for demos.

LISTEN TO THE TRACKS BELOW 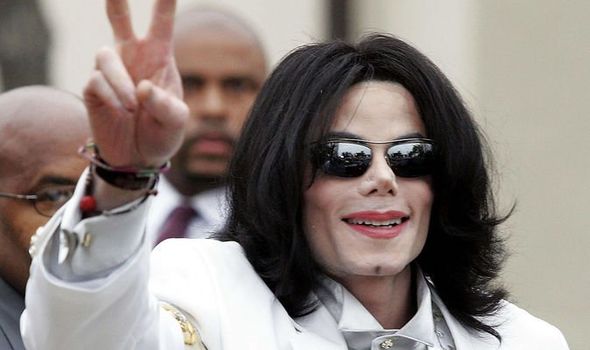 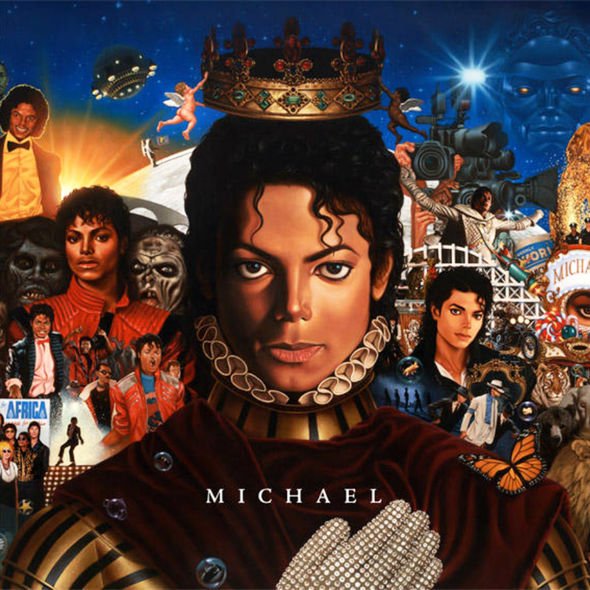 When they first heard the tracks, members of Jackson’s own family like Taryll and TJ, Tito Jackson’s sons, questioned their authenticity.

The lack of physical evidence for the sessions was blamed on the star’s obsession with privacy meaning he would not permit photos or video footage to be shot.

Furthermore, it was claimed that any outtakes and discarded versions had been wiped in order to clear space on a hard drive.

Interview by Oprah Winfrey, Cascio said, “It is Michael’s voice. he recorded it right there in my basement.”

The Jackson estate declared they played the recordings to producers and musicians who had worked with the star, who all agreed it was his voice.

One of them was Cory Rooney, who has worked with MJ, Mariah Carey, Jennifer Lopez and Destiny’s Child.

He said: “I have read the statement from the MJ estate and I have to say that it’s just more bull***t! I was in that room, and the majority of the people mentioned did NOT agree that it was MJ!” 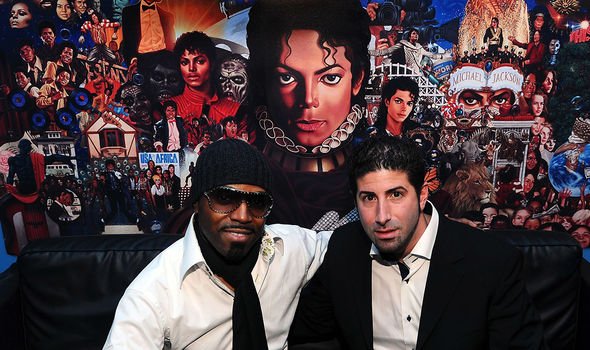 Michael’s nephew Taryll, said: “I am shocked that things have gotten this far. This is ridiculous. I tried so hard to prevent this craziness, but they wouldn’t listen. I KNOW my Uncle’s voice and something’s seriously wrong when you have immediate FAMILY saying it’s not him …

Terry Riley, who produced the Michael album, also talked to Oprah in 2010 about the controversy and said: “This is Michael’s voice.”

Taryll responded: “After hearing him lie on Oprah I am terribly disappointed.”

Michael Jackson’s ‘cursed’ Neverland sold for a fraction of the original price (REPORT)
Was Michael Jackson’s high voice ‘hIs father’s fault’ after a horrifying drug treatment or was he FAKING it? (INTERVIEW)
Michael Jackson: Father’s terrifying childhood ‘lesson’ scarred the star for life (INSIGHT) 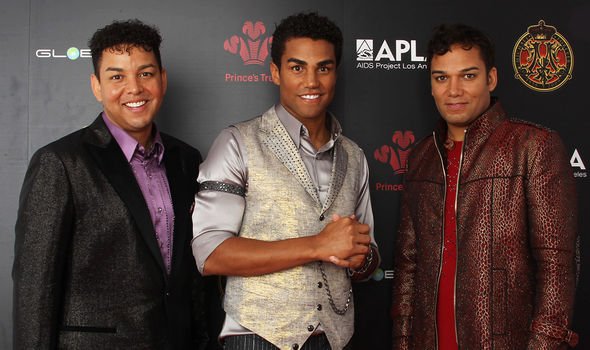 Tarryl’s brother TJ added: “There’s many MJ vocal impersonators. Some better than others. But there is only ONE Michael Jackson.

“Why they would ignore the obvious, look the other way and rush a suspicious track that was NEVER on my Uncle’s radar is beyond me. I’m disgusted, disappointed and saddened …

“We know how much he valued his legacy and his fans. And cheating either is unacceptable. ‘Lies run sprints, but the truth runs marathons.'”

And now, seven years after the case began, California Attorney General Xavier Becerra has just thrown his support behind Serova’s claim and filed a motion (an amicus brief) with his state’s Supreme Court. 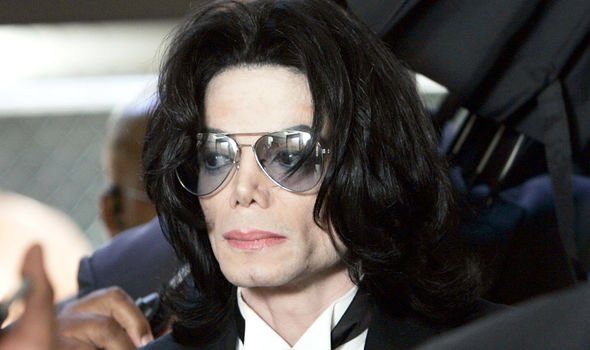 The case hinges on whether a company should be allowed to label a product, in this case a CD, with information that may not be entirely true or accurate.

It seems cut and dried, but when the case reached the courts in 2016, Sony argued that it had taken the producers’ claims on good faith. Furthermore, the label said that calling Jackson the vocalist on the songs was an act of ‘artistic expression’, not ‘commercial speech’, and was therefore protected under their constitutional right to freedom of speech.

At the time, the presiding judge, Anne Jones, said; “What is problematic is that you are ripping people off under your admitted facts.”

She ruled that the case should go to trial and now the state’s Attorney General has weighed in with a blistering public statement and a legal motion to his Supreme Court.

Becerra’s public statement pulled no punches: “Sony’s overly broad interpretation of the First Amendment fails to protect consumers by enabling companies from a wide array of industries to make false or misleading claims about their products and then declare ignorance of the misrepresentation…

“Sony argues that it can’t be held liable because it didn’t record the tracks itself; rather, it purchased them from other producers and didn’t know whether or not the songs were actually performed by Jackson.

“Sony argues that even if Jackson didn’t sing the songs, purchasers who relied on that claim have no remedy under California false advertising laws.”

Becerra added: “Truth in advertising is rooted in the most basic contract between a seller and consumer. Products must deliver on their claims.

“If someone buys an album from a recording artist, they should expect that the songs on the album were made by that artist unless noted otherwise.

“We must hold companies accountable to stand by their products. Companies have a First Amendment right to communicate, but their claims must be informed and accurate.”