Metallica has gone through quite a lot over the years. Through changing bandmembers and ten albums, the group have experienced it all. Perhaps nothing will ever come close to the band losing their first bassist, however, Cliff Burton.

The band were on a European tour in 1986, and were driving through each of the countries to play their shows.

One evening lead guitarist Kirk Hammett and Burton had a jovial disagreement over where they were going to sleep on the bus.

The pair decided to settle the argument by playing cards.

Burton pulled the ace of spades, meaning he had won the contest, meaning Hammett had to sleep at the front of the bus, and Burton slept at the back. 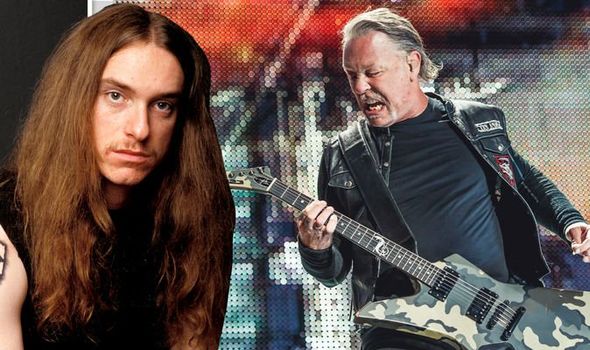 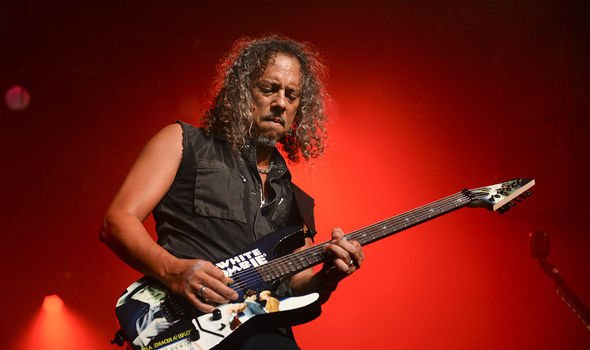 Speaking out in VH1’s Behind the Music, Hammett explained that he jokingly jabbed: “I bet it’s better at the front anyway.”

He went on: “On that European tour we had a really bad bus.”

Hammett explained he heard “tires screeching” before feeling the bus flipping over.

When he eventually emerged from the wreckage, Hammett explained: “I heard everybody screaming… except for Cliff. 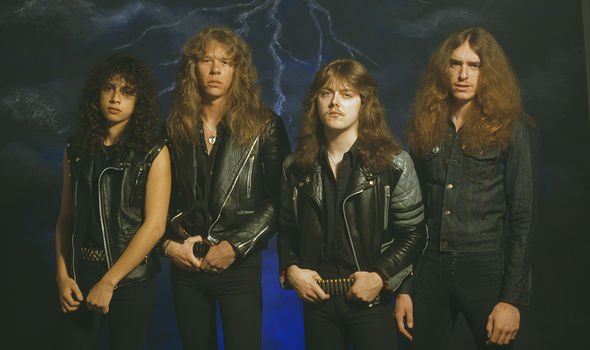 “I knew something was wrong. I turned around and saw Cliff’s legs sticking out from underneath the bus.”

Burton had been thrown out of his bunk’s window, before the bus had landed directly on him.

After this, the bus was lifted by a crane, only to be accidentally dropped on Burton for a second time.

Hammett continued: “After that I was in such shock that everything for the next three or four hours I can’t even remember.”

James Hetfield, singer of the band, also spoke out in this video.

In the video, Hetfield explained the bus driver blamed the crash on some black ice on the road – however Hetfield suggested he believed the driver “had been drinking”.

“I recall walking for miles looking for this black ice in my underwear and socks,” Hetfield said.

“Walking back going where’s this black ice? I don’t see any black ice!”

HOW IS BORIS JOHNSON HANDLING THE CORONAVIRUS? VOTE IN OUR POLL

Furiously, he told the camera: “I wanted to kill this guy. I was going to end him there.”

Years later an investigation cleared the driver of any wrongdoing.

Burton was later cremated at home in California, after the band returned to America following the accident.

Burton was also posthumously inducted into the Rock and Roll Hall of Fame in April, 2009.