The Queen of Pop is reportedly sparing no expense in celebrating her 64th birthday in Sicily, and her net worth should certainly cover any wish the birthday girl desires. In fact, the musician is one of very few individuals that can rival the Queen’s fortune, with Madonna’s fortune worth almost twice as much as the monarch’s.

Madonna was just 23 when she started her solo singing career which would launch her fame and turn her into an icon.

Over her decades of success, fans have had multiple opportunities to see the star’s extravagant birthday celebrations.

This year’s celebrations are proving to be no different as the singer is believed to be hosting a lavish event at the Palazzo Castelluccio.

A source told The Mirror that the pop star has spent tens of thousands on her birthday this year, but even this extravagance is not likely to dent the star’s fortune.

Madonna is believed to be worth $850million (£705million), making her one of the wealthiest female musicians of all time. 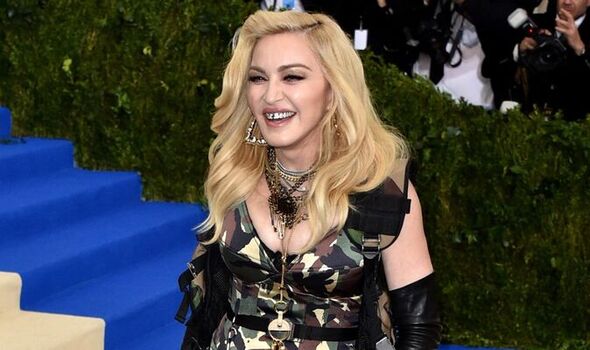 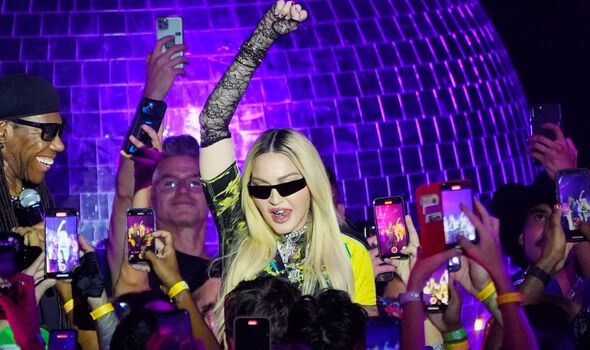 The fortune ranks Madonna above her contemporaries Celine Dion, Cher, and even those who come from entire dynasties of wealth, like Queen Elizabeth II who, according to the Sunday Times Rich List, is worth £365million — only slightly more than half of Madonna’s fortune.

The singer has been dubbed the Queen of Pop since the Eighties when her hits Like a Virgin and Papa Don’t Preach launched her to international stardom.

Decades later Madonna is still a household name and paired with her continued work in and out of the music industry it is no surprise she is worth so much.

Madonna carries her work with pride and has never been known to shy away from controversy in her music, which has made for incredible stage performances.

Her performances are world-renowned, and have earned her a pretty penny as a result. 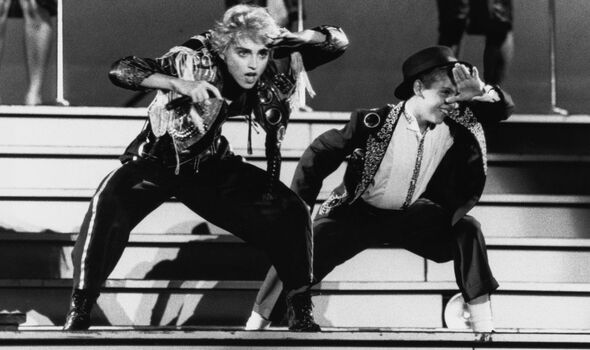 She currently holds the record for highest-earning solo touring artist as she brought in sales of almost $1.5billion (£1.25billion).

However it’s not just her music earning the singer her millions, with multiple film credits also on her resume.

Around the same time Madonna created the entertainment business Maverick, in a joint venture with Time Warner.

The star is also a published writer, with her 1992 book Sex having sold 1.5 million copies in the first few days.

A large portion of her wealth goes into her art and property collections, the former of which holds pieces by Picasso, Damien Hirst and Frida Kahlo. 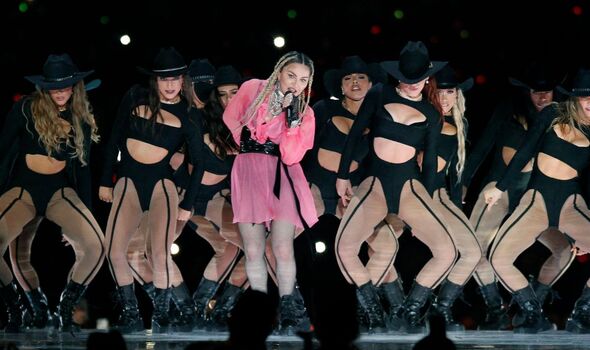 Her art collection reportedly has a minimum estimated value of $100million (£83million) and her global real estate portfolio is similarly lavish.

At one point Madonna had six properties in London, some of which are believed to have been traded to Guy Richie during the couple’s well-publicised divorce in 2008.

The costly divorce was described by the Material Girl singer’s spokesman as “one of the largest payouts ever in a divorce settlement.

It currently ranks as sixth in the list of Hollywood’s most expensive divorces after Madonna was said to have paid between $76million (£63million) and $92million (£76million) to her ex-husband.