Home » Music » Lorde Is Coming to Save Us with New Music

Lorde just gave us some much-needed good news: She’s working on new music. The singer made the announcement yesterday in a lengthy email update to her fans, which then spread through social media like wildfire.

The “Royals” singer has been quiet in recent years, following the success and touring schedule for her acclaimed 2017 album, Melodrama. And she has a limited social media presence; despite her more than six million followers on Instagram, her profile consists of just three photos—the last of which was posted in April 2018. So after stretches of staying under the radar and living her best life out of the public eye, Lorde’s rare update was warmly welcomed. 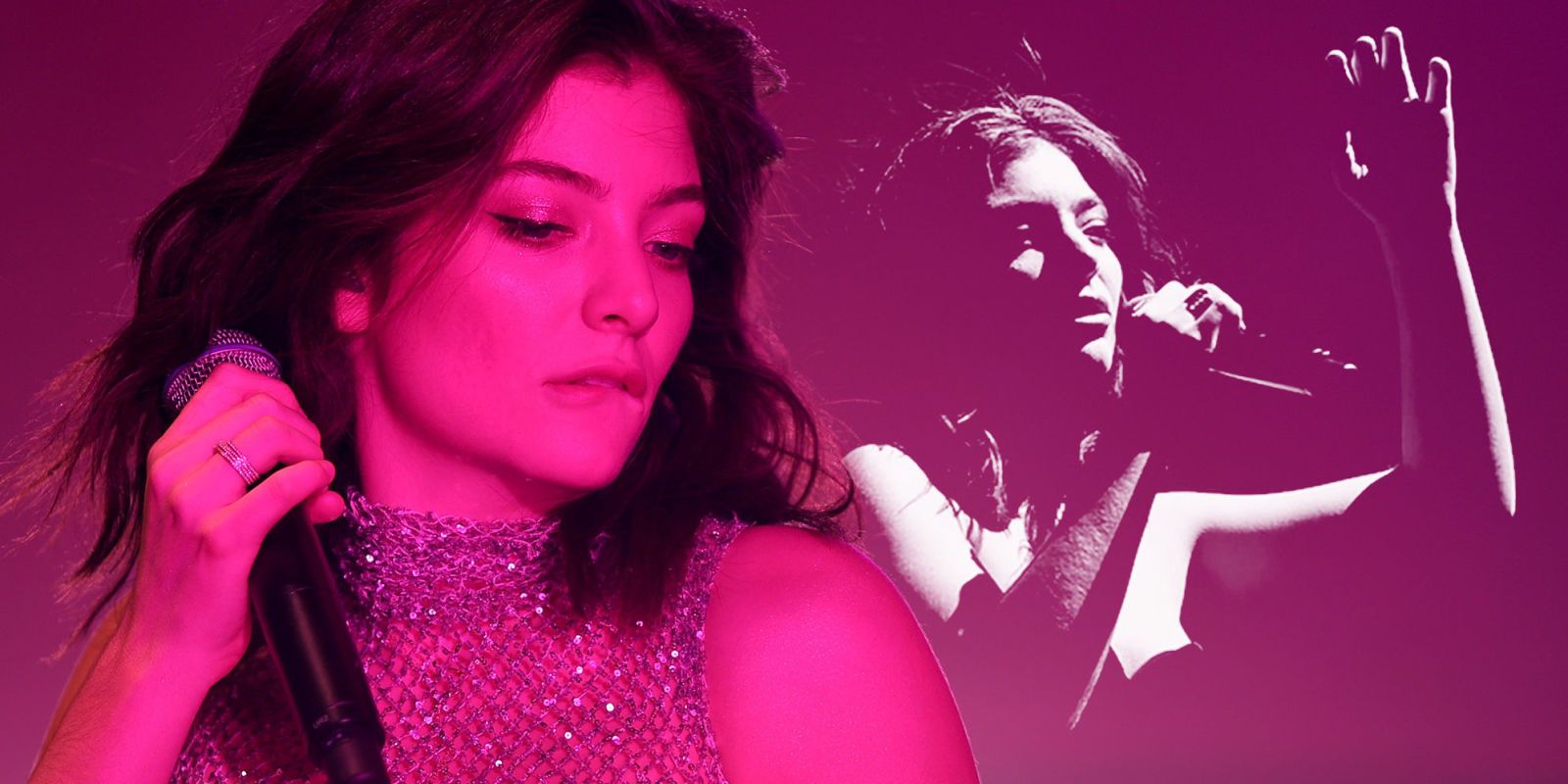 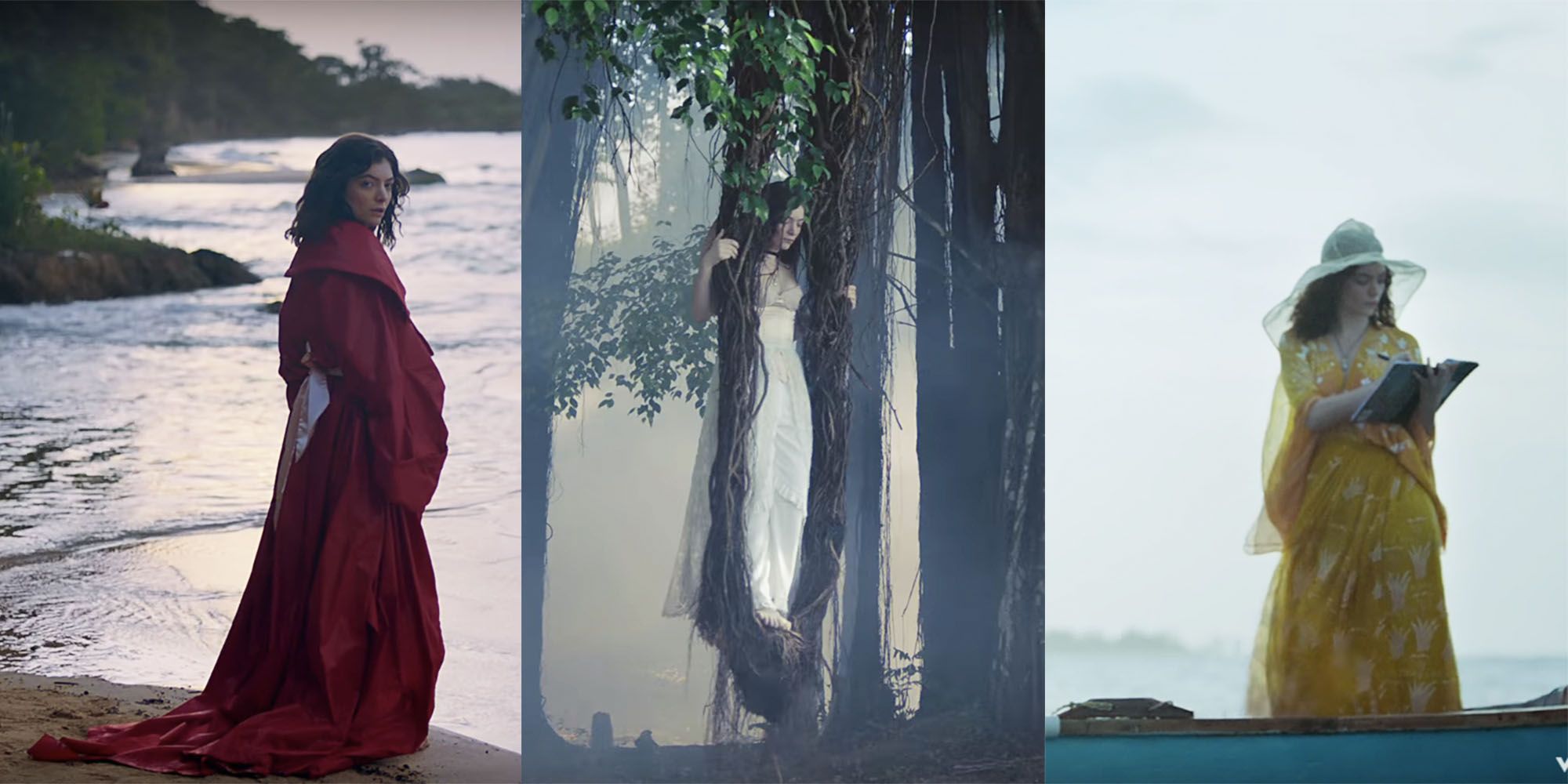 “I started going back to the studio in December, just for something to do, and to my surprise, good things came out,” she wrote. “Happy, playful things. I felt my melodic muscles flexing and strengthening.”

She went on to explain that she’s working with songwriter-producer Jack Antonoff, with whom she collaborated for her last album, in both Auckland, New Zealand, and L.A. “It flowed,” she continued. “Things started to take shape. And then, of course, the world shut down.” The singer added that she and Antonoff are “still working away,” and “it’ll take a while longer” until the music is done.

Lorde also teased that her new music has “its own colors now.” She added, “If you know anything about my work, you’ll know what that means.” She further hinted, “The work is so fucking good, my friend. I am truly jazzed for you to hear it.”

Consider us jazzed as well.