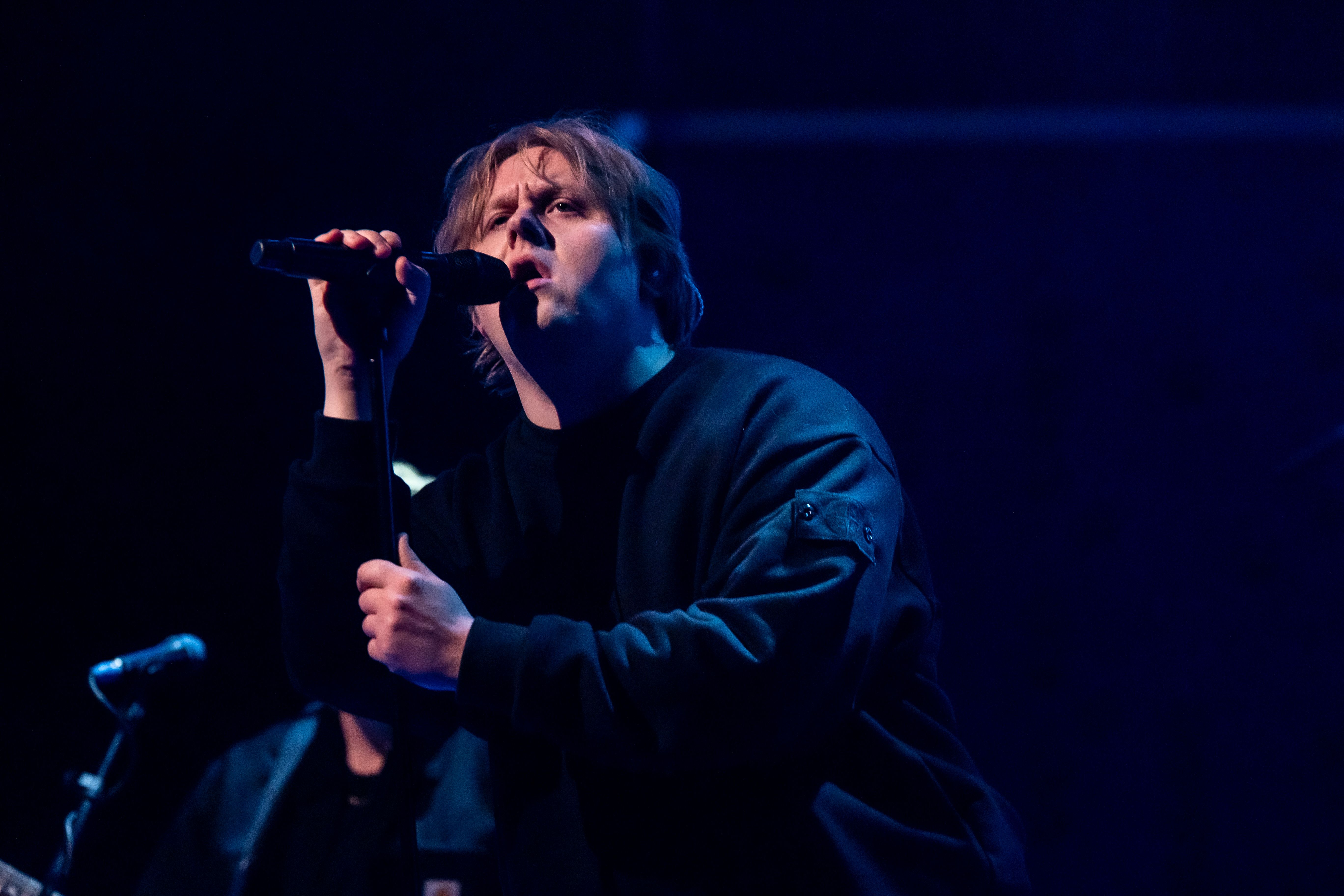 Lewis Capaldi has announced the release date for his highly anticipated second studio album, weeks since releasing his latest single Forget Me, which was his first new music in almost three years.

The 25-year-old dropped his new track in September, without any promotion leading up to it after the death of Queen Elizabeth II aged 96.

Now, fans are begging for more, but it won’t be long to wait.

His new album, Broken By Desire To Be Heavenly Sent, will arrive on May 19 2023.

Lewis had teased the announcement on Twitter of course, penning: ‘New album and tour anyone?’ earlier today.

He’d also retweeted his album announcement from 2019, penning: ‘Sequel anyone?’

Last month he opened up about the diagnosis during an Instagram Live, explaining he is still learning about the condition which causes a person to make involuntary sounds and movements called tics, according to the NHS website.

Lewis admitted he was relieved to discover he has the condition as he originally feared he might have a degenerative disease.

‘Some days it’s more painful than others, sometimes it’s quite uncomfortable but I guess that’s it,’ he shared.

Broken By Desire To Be Heavenly Sent arrives on May 19 2023.