It’s been almost three years since Jessie Ware’s last album, Glasshouse, was released and despite fans being desperate for new music from the 35-year-old, What’s Your Pleasure? proves the wait was worth it. Since her last album, Jessie has been busy on her much-loved podcast Table Manners alongside her mum, Lennie, which has since become a cookbook. As a result, music has taken a little bit of a backseat. But thankfully, Jessie didn’t abandon her singing career altogether, despite revealing her mum told her “Darling, quit,” after her performance at Coachella in 2018 saw her clash with Cardi B.

After providing vocals for Jack Peñate and SBTRKT, Jessie kicked off her solo career with dance-inspired album Devotion in 2012.

As the years have rolled on, instead of tracks you’d hear on the dance floor, Jessie’s music told her fans of life as a wife and new mother – Glasshouse was beautiful but rather domestic.

However, on What’s Your Pleasure? Jessie has gone back to where she started with energetic, fun, soulful songs.

The album opens with the sultry Spotlight with Jessie’s vocals desperately calling for a lover she can’t bear to be without. It’s the perfect introduction. 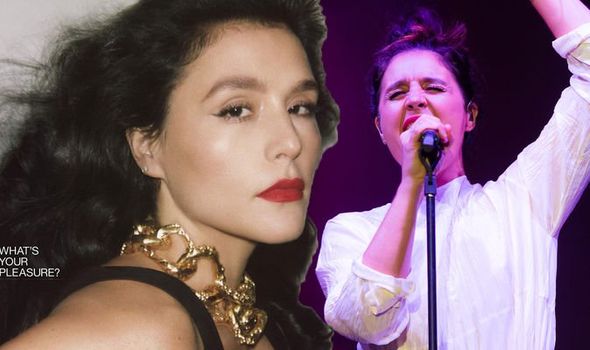 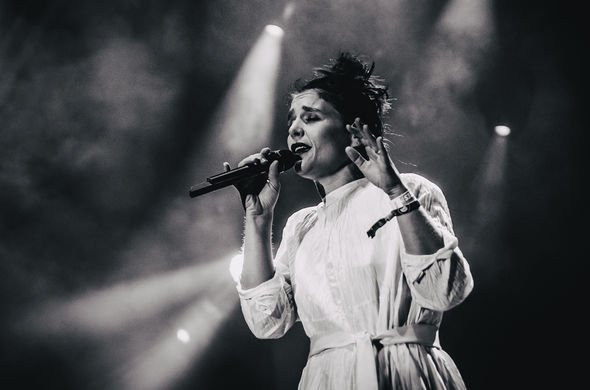 But it’s the title track, What’s Your Pleasure? which follows next which will really grab you.

It’s a euphoric and seductive disco-inspired number which will have you longing for a heady night out on a sweaty dance floor – something many of us are currently craving during the pandemic.

It’s worth noting that while much of the album is made up of dance tracks you’d expect to hear on Devotion or in a club, not one of them sound the same. 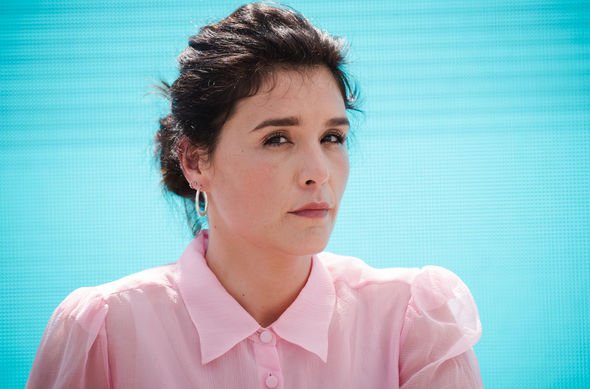 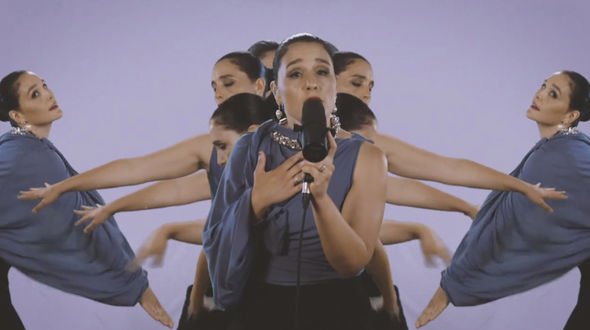 Save A Kiss will have you up dancing the fastest. Released earlier this year as a single, it’s upbeat and fun.

You’d expect to hear it as you dance against the backdrop of the sunset in Ibiza (if only we were there now!) while Adore You, is slower, more sultry and a track you’d be dancing to later in the night when the lights are low and you’re swaying side to side with your friends or partner.

Like Save A Kiss, Mirage (Don’t Stop) has been out for some months but it still feels fresh and new every time you hear it.

Jessie’s dreamy vocals float over a rippling synth with the sounds of a busy club in the background. This one really does make you miss a wild night out!

One song I didn’t expect on the album was The Kill – I was disappointed I had to wait until almost the end of the album to hear this but it was entirely worth it.

While it echoes the dance tracks that kick off the record, this is slower, slightly mournful and incredibly sexy.

Jessie sings of a lost love – trying to repair a romance that’s broken down and she can’t bear giving up.

In some ways it feels like this is the perfect track to end the album – as though you’ve come full circle from meeting on a dance floor and enjoying an intense romance before you realise it will never work.

Instead, Jessie finishes with Remember Where You Are – a five and a half minute track which opens with delicate strings before a drum beat kicks in and gospel vocals entrance you.

Jessie said she wanted it to “feel almost like musical theatre” and she succeeded – Remember Where You Are is a reflective but uplifting single that will leave listeners feeling slightly more positive about the world we’re in.

It’s safe to say, Jessie’s new album is the perfect antidote to your lockdown blues.

What’s Your Pleasure? is out June 26.