Travis Barker is well-known and highly respected in the music industry. His fame and career took off in 1992 when he began playing drums in the band Blink-182. “Feeling This”, “All the Small Things”, and “What’s My Age Again?” were a few of the popular songs Blink-182 quickly became associated with. 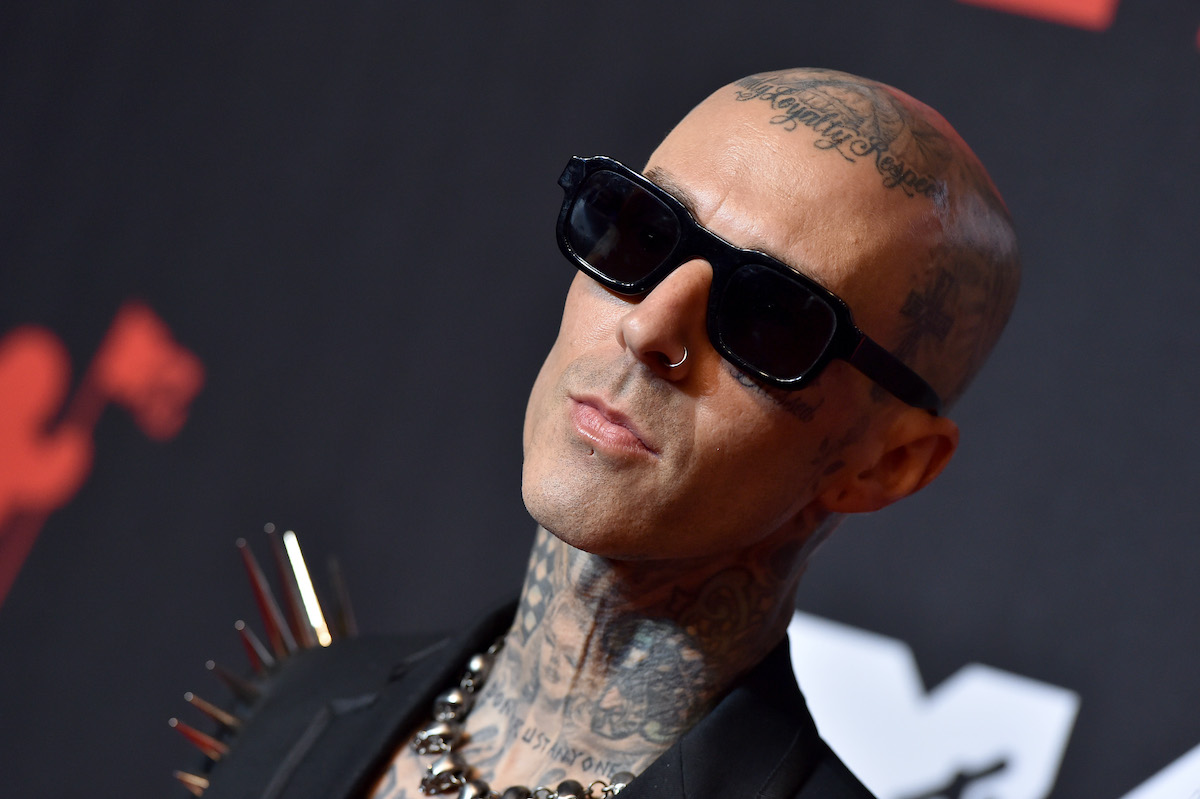 Over the years, the California native’s love for music, producing, and writing has led his career in many different directions, but, at the moment, it has been his personal life that has been front and center. Find out what Barker did to prepare for his first flight since the deadly crash he survived.

A look back at the tragic plane crash Travis Barker survived

In 2008, Barker was collaborating with Adam Goldstein, better known as DJ AM, when the artists were faced with an unexpected calamity. After performing at a concert in South Carolina, Barker and Goldstein were prepared for take-off. Unfortunately, the plane was not.

Billboard highlighted some of the unfortunate details that led up to the fatal event that took place on September 19, 2008. An investigation revealed that faulty tires were the cause of the tragic crash. All four wheels of the Learjet 60 burst when the air charter began heading down the runway.

Making matters worse, the debris from the wheels caused additional damage to the plane. Unable to safely stop, the plane was forced off the runway and catapulted into a major highway before crashing into an embankment and going up in flames.

Barker and Goldstein were the sole survivors of the disastrous event. Sadly, two members from Barker’s team, Chris Baker and Charles Still, and both of the plane’s pilots died in the unforeseen accident.

Though Goldstein survived the crash, unfortunately, one year later, the disc jockey died from a drug overdose. As for Barker, he spent months in the hospital recovering from the intense burns he endured as a result. In the years following the ill-fated instance, as many can imagine, Barker refrained from flying. However, now, that has all changed.

After Barker’s near-death experience, he avoided planes, jets, helicopters, and all things bound for the sky. In retrospect, no one can really blame him. However, 13 years after the crash, a lot has changed.

This past June, Barker shared on Twitter that he has been thinking about flying again, and just a few weeks later, he was doing just that. Flying for the first time after such a traumatic event was probably no easy feat, but, fortunately, Barker took time to prepare.

Nylon covered the inside scoop behind Barker’s momentous decision, and the musician shared that doing breathwork the night before was one of the main tools and resources that helped him take on this personal challenge. Barker said that after the flight, he felt “awesome” and was ready to fly again.

This past September, Barker made the decision to fly once again, but he didn’t do it alone. As his fans and followers know well, the drummer has been in a happy relationship with Kourtney Kardashian.

Naturally, Kourtney Kardashian was both the orchestrator and motivation behind Barker’s brave change-of-heart. The couple seemed to have a great time together in Cabo San Lucas, Mexico. As Barker put it, “I’m invincible when I’m with her. It’s like I never dreamed, I never even considered flying again.”

The two have officially begun dating this past year and couldn’t seem happier. Looking ahead, the couple is hoping to do even more traveling together.