When we think of the greatest rivalries of all time, a few names come to mind. Roger Federer and Rafael Nadal, or Jennifer Aniston and Angelina Jolie, but mostly we just think of Taylor Swift.

In her long career, Swift hasn’t just earned countless Grammys and CMA Awards. She also racked up a pretty impressive list of enemies. Chief among them is, of course, Kanye West. The feud started when West interrupted her 2009 VMA acceptance speech to tell the crowd that Beyoncé should have won instead. Swift burst into tears, thinking the crowd was booing her when in reality they were booing West. Then there was the debacle over whether or not Swift gave West permission to use pejorative lyrics about her in one of his songs. The public fallout from the conflict inspired more than a few of the songs on Swift’s 2017 “Reputation.”

It might surprise you to know, though, that Swift’s new number-one enemy isn’t West, it’s Scooter Braun. Braun is a Hollywood behemoth and world-class manager. Think of a famous person, and he probably manages them… well, except for Taylor Swift. The pair never saw eye-to-eye, but things went from bad to worse when Braun bought the rights to her catalog in 2020, prompting the public to take sides. Since then, Swift has begun re-releasing her music under her ownership, and Braun, well, he’s got some regrets.

Scooter Braun is ready to move on 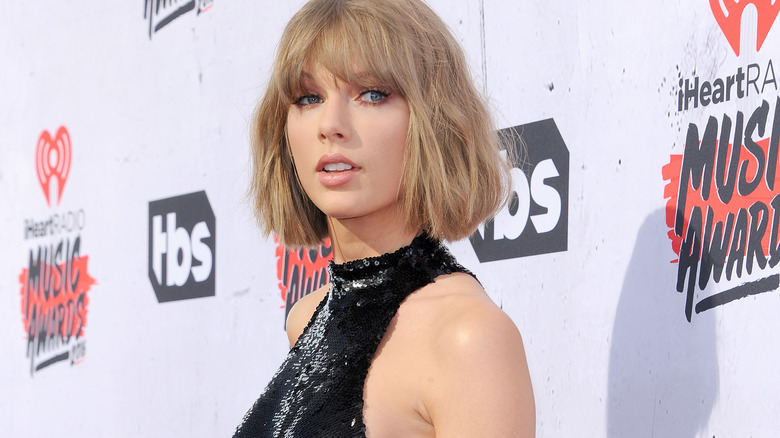 Taylor Swift has nothing nice to say about Scooter Braun. After the manager purchased her catalog for $300 million, Swift penned a Tumblr post in which she called him an “incessant, manipulative bully” and accused him of “stripping me of my life’s work,” per The Daily Mail. It was not a good look for Braun. Therefore it should be of little surprise that he isn’t exactly happy with how things went down back then.

In a new Variety cover story, Braun opened up about what he claims really happened between himself and Swift. “I regret and it makes me sad that Taylor had that reaction to the deal,” he said. Braun further claimed that after things started to go south in such a public way, he offered to sell Swift the rights to her music in an NDA-protected agreement. No longer limited by the NDA, Braun said Swift and her team refused his offer. “It all seems very unfortunate,” he said. “Open communication is important and can lead to understanding.”

As for being labeled as a bully, Braun could not agree less with the characterization. “[Swift] and I only met briefly three or four times in the past, and all our interactions were really friendly and kind,” he explained. These days, Swift keeps busy with her music, and Braun is doing his best to move on. “I find her to be an incredibly talented artist,” he said. “And wish her nothing but the best.”