Electronic music festival Groove Cruise returns in style later this year with the Norwegian Jewel setting sail from Los Angeles to Cabo San Lucas in October with a star-studded lineup. Early next year, festival-goers will get a second chance to hit the waves with the world’s original and largest floating electronic music festival on the Celebrity Summit departing from Miami to Labadee, Haiti in January.

After almost six years since the last departure, Whet Travel’s flagship event will depart from the West Coast.

The cruise ship features 15 restaurants, indoor and outdoor bars and lounges, a casino, a video arcade, an art gallery, two spas and a sports desk with basketball and tennis courts.

Whet Travel founder Jason Beukama opened up on what festival-goers can expect from Groove Cruise.

Speaking to Express.co.uk, he said: “We take over the entire cruise ship.

“The entire cruise ship is all there for the same thing which is the music and we have over 80 artists on each cruise mostly DJs and some live acts.

Read more: Megan Fox: What happened to Transformers star and is she still acting? 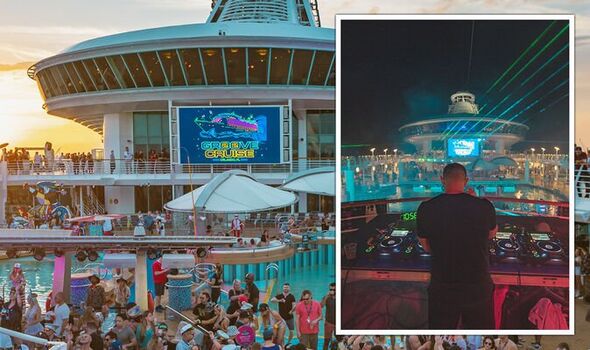 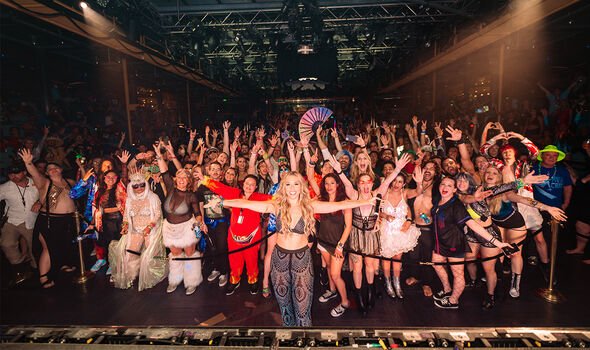 “There are nine stages on each ship so throughout the ship, you’ve got various styles of music like house, techno, trance, a lot of bass and variations thereof.

The LA to Cabo trip is taking place between October 19 to 24 while the Miami cruise sails from January 19 to 23.

Join headliners Claude VonStroke, Blond:ish, Green Velvet, Acraze, Gareth Emery and Said the Sky among a host of other acts in October.

Everyone is now welcome to board Norwegian Cruises from LA and Celebrity Cruises from Miami regardless of vaccination status. 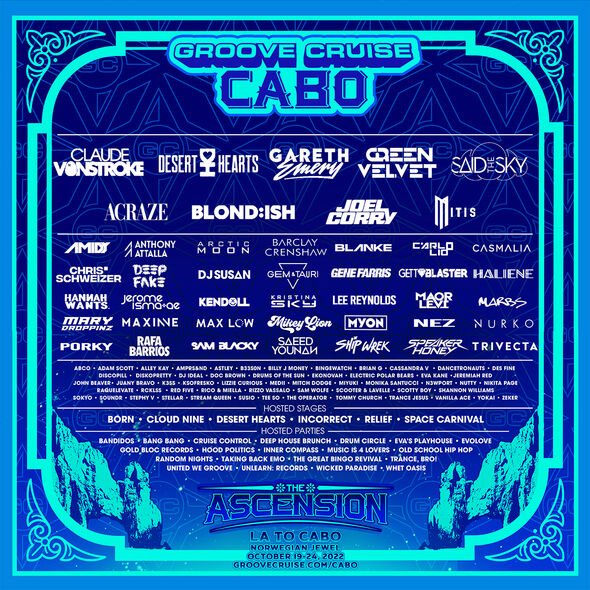 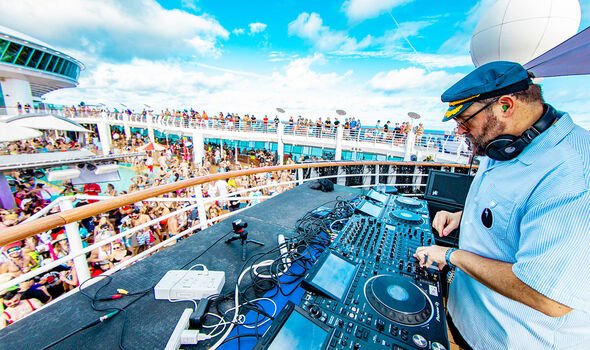 Safety protocols remain in place and unvaccinated guests will need to show a negative PCR test taken 72 hours prior to embarking on board for the Norwegian Jewel.

Testing protocols also remain for the Celebrity Summit from Miami.

Whet Travel founder told Express.co.uk that Groove Cruise is “very unique because of the community that’s formed” at the festivals.

“The community that’s been created is very special and near and dear and I think that’s why people do continue to come back – we have about a 75 percent return rate,” he continued.

“It’s also probably the safest festival you could ever go to because everyone is background checked by US Customs and Immigration before they get onto the ship.

“There are security cameras everywhere and it’s just a very safe environment.”

Jason admitted it was “euphoric to get everybody back together again” but also “challenging” when Groove Cruise returned in January from Orlando to the Bahamas.

“It was at the height of Omicron in January and it was very challenging and not having any sailings for two years was extremely difficult. The cruise industry was the first hit and it was the last to come back.”

The Miami Groove Cruise’s theme will be “Hope” as a way of declaring that “the pandemic is in the rearview mirror and we are all back to enjoying the freedoms we love”.

He explained: “I’ve always had a charitable component to Groove Cruise, where I’ve given a percentage to charities but I got the feeling that the money wasn’t going to the kids so I started up my own foundation.

“Everyone who goes on the cruise a percentage of their ticket goes to the foundation and then also there are various fundraising activities that we have.”

“The premise of Destination Donation is to leave the destinations better than when we originally went there and the programme’s been getting more and more popular with Groove Cruisers cruisers.”

“We want to feel that love and connection that you have with the locals there and just feel like you’re making an impactful difference with some of the organisations we’ve worked with.”