Freddie Mercury and Princess Diana were, clearly, cut from a very different cloth. The Queen frontman occupied the stage with vigour, dancing and prancing and singing his heart out to fans. In contrast, Diana, Princess of Wales was a far more reluctant public figure – but were they really close friends?

There are certainly different accounts of this, with some suggesting the pair never even met in their lifetimes.

With that being said, other accounts suggest they were good friends – with one such account from comedian Cleo Rocos claiming she, along with Kenny Everett and Freddie, helped sneak the Princess of Wales into a gay bar in Vauxhall on one hilarious night out.

In an interview with Talk Radio, Cleo said: “With Freddie Mercury and Kenny Everett one day our lunch with Diana segued into – to cut a long story short – we ended up taking Diana to the Royal Vauxhall Tavern in a camouflage jacket.

“He [Kenny] said, ‘Oh darling you can’t come. It’s a hairy gay man’s pub, sometimes there are fights outside and I can see the headlines tomorrow: ‘Future Queen of England dies in gay bar brawl.'” 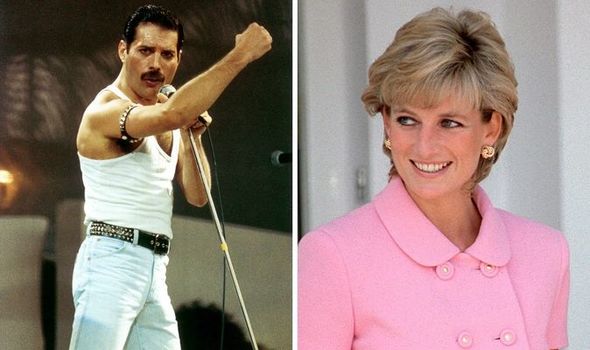 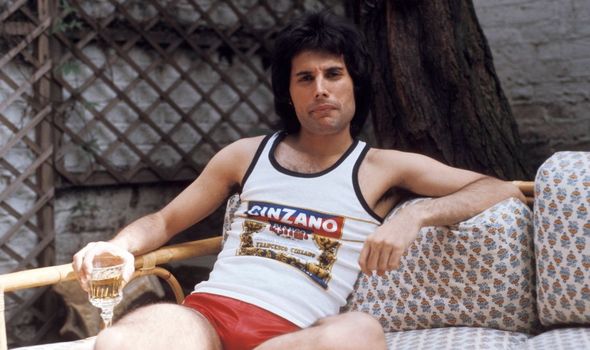 Despite this concern, it seems the plan worked, as Cleo explained in her book The Power of Positive Drinking.

She said: “Diana and Freddie were giggling, but she did order a white wine and a beer.

“Once the transaction was completed, we looked at one another, united in our triumphant quest. We did it!

“When we walked in… we felt she was obviously Princess Diana and would be discovered at any minute. 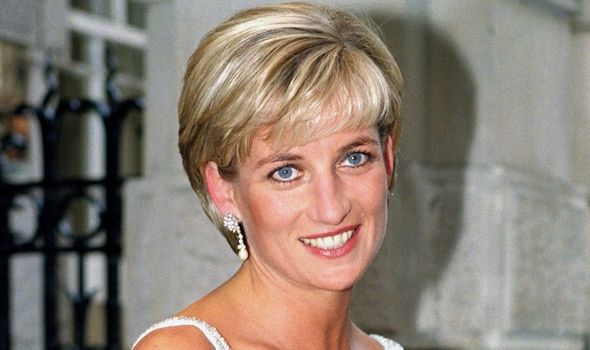 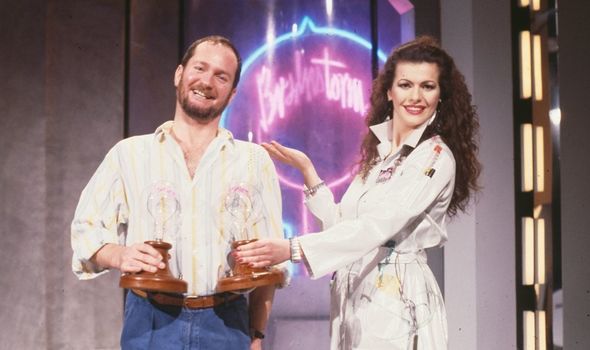 “But people just seemed to blank her. She sort of disappeared. But she loved it.”

She added: “Freddie said, ‘Go on, let the girl have some fun.’ […] Scrutinising her in the half light, we decided that the most famous icon of the modern world might just – just – pass for a rather eccentrically dressed gay male model…

“We inched through the leather throngs and thongs, until finally we reached the bar. We were nudging each other like naughty schoolchildren.”

The story was dramatised in the Urban Myths TV series, but this is only one story suggesting a friendship, which others have claimed is not the case.

Peter Freestone, Freddie’s long term manager, said the Queen frontman never even met Princess Diana, and even declined a chance to do so.

Speaking about Cleo’s story and the truth of it, Peter told Express.co.uk: “No, not at all. Maybe Diana went with Kenny but Freddie wasn’t there. He never met her.

“Even at Live Aid, you see Brian May and Roger Taylor in the royal box. Freddie didn’t go.

“He was more interested in being with friends backstage, talking with Elton John, hanging out with his people. His friends were always the most important to him.”

Whatever the truth may be, the idea of Princess Diana joining Freddie in a gay bar after being camouflaged is certainly one many have enjoyed.