Home » Music » Elvis Presley’s bedroom: His close friend reveals the ‘CRAZY’ things they all got up to

If you visit Graceland today you will find that the upstairs is not open to the public out of respect. After all, it was in the bathroom up there where Elvis Presley tragically died. But now his close friend Jo Smith, the wife of The King’s cousin Billy, has spoken out on how they got up to “all kinds of crazy things” in his bedroom.

The couple appeared in a video on their son’s YouTube channel Memphis Mafia Kid, where they spoke of how they would go up to hang out with Elvis and talk about everything and everybody.

Jo Smith revealed: “He had so many books until it was unbelievably piled up on the floor next to his bed; sometimes he would read the Bible.

“We could have stayed up there for days and sometimes we did.

“Sometimes we would sit in the middle of the bed… and we would have a chant.” 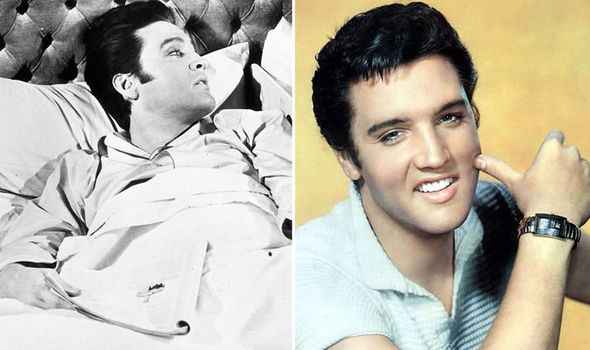 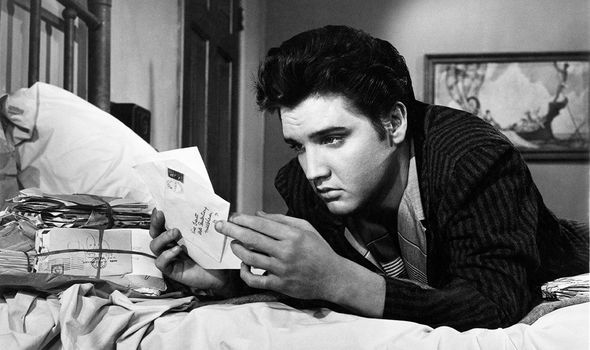 She continued: “It was usually Elvis, Linda, Billy and me.

“Everybody probably thought we were crazy.”

“He [also] loved numerology and he would look up everybody’s numbers and tell you what your character was, or what it said about you.” 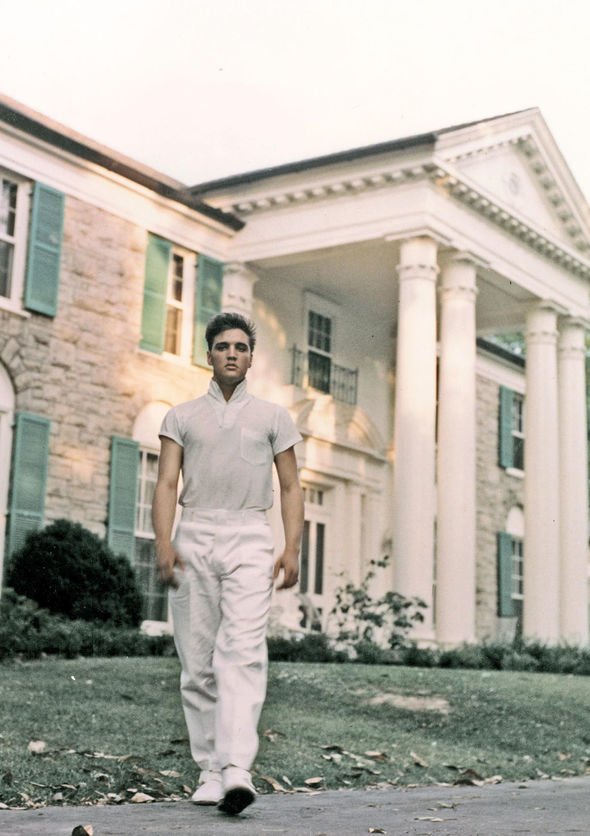 They also spoke of listening to music and watching movies together, sometimes the same film two or three times in a row if Elvis liked it.

The King had a TV at the end of his massive bed and also one in the ceiling so he could watch lying down.

And by the end of the evening, Jo and Billy would go to hug Elvis good night in his bed.

They would all say how much they loved each other and looked forward to seeing each other in the morning.

The couple described how “privileged” they felt in that “very special moment.”

In another video on his bedroom, Billy described how The King had a black and gold bedspread.

And also how the oversized bed had dimensions of around 7 by 9 with a mirror behind it.

Jo added: “It was Elvis. It was what you’d figure Elvis would have.”

This year marks the 50th anniversary of documentary film Elvis That’s The Way It Is.

The 1970 movie followed The King in the early days of his Las Vegas residency.

However, it could well be postponed due to the global coronavirus pandemic.