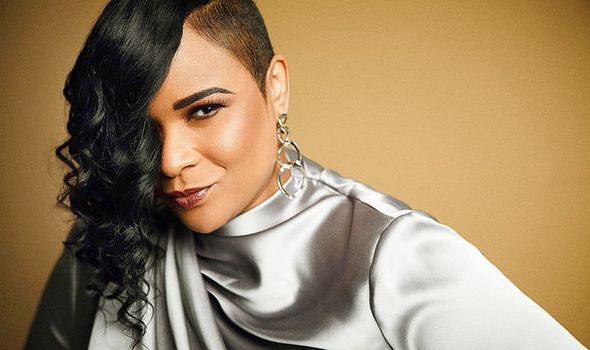 All of her finest masked moments are here – her versions of Rhianna’s Diamonds, Nat King Cole’s Smile, Billie Eilish’s Everything I Wanted and Harry Styles’s Falling. The one constant is her wonderful voice. In a career spanning three decades, Gabs has made more spines tingle than an octopus masseuse. In the 90s, hits such as Dreams, If You Ever and Give Me A Little More Time saw her dubbed Britain’s top soul singer.

Her silvery tones still possess an ethereal quality, especially on covers of I’ll Be There and Killing Me Softly With His Song (which makes it hard to believe that one nitwit judge guessed Harlequin’s secret identity was newsreader Naga Munchetty).

Unusually, Gabrielle co-wrote all of her early hits until If You Ever, her 1996 duet with East 17, and 1997’s Walk On By. But here, only two songs are original – the upbeat and poppy Stop Right Now, co-written with Rizzle Kicks collaborator Ben Cullum, and Can’t Hurry Love.

Gabrielle’s themes have always been hope and resilience, sunshine after rainy days. 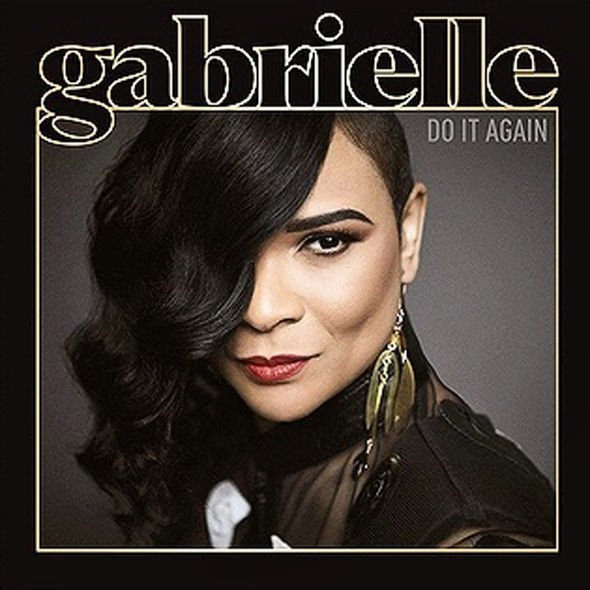 She was hooked on the idea of triumphing over adversity – which is apt given that her Dominican-born mum raised her and her brothers alone.

Gabs survived bullying, depression and worse. At the height of her fame, her ex – the father of her son – beheaded his stepfather, dragging her into a murder investigation.

With that eye patch, adopted to conceal a droopy right eyelid years before Pirates Of The Caribbean made them fashionable, Gabrielle was never a bog-standard pop star.

But her talent, and working-class London humour, saw her through. She was right, too. Dreams can come true.