Coldplay’s Chris Martin has performed many beautiful songs, however, he still has a dark side. For example, he thought he’d burn in hell if he performed a classic Rolling Stones song. He thought another classic song would cause him to have “bad karma.” Here’s why he stopped believing this. 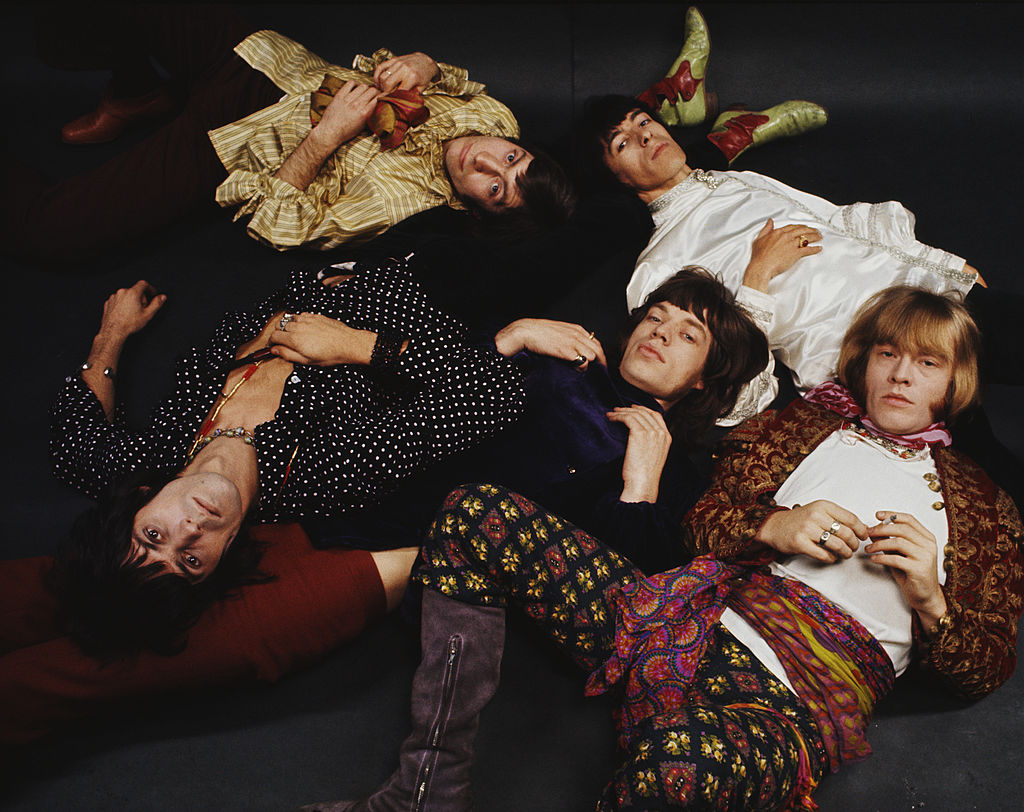 During an interview with Rolling Stone, Martin discussed being raised in a very religious environment. “I grew up with the prospect of heaven and hell looming ever large,” he recalled. “What I grew up with was, if you even think about boobs, you’re going to hell. It was drilled in: These things are wrong. It was black and white, the way it still is for millions of right-wing Christians in the middle of America. I spent a year thinking I would be punished if I sang ‘Sympathy for the Devil,’ by The Rolling Stones.”

Afterward, Martin revealed he specifically thought he’d go to hell if he performed “Sympathy for the Devil.” “When I was about 14, the first band I was in wanted to play ‘Black Magic Woman,’” he added. It’s not clear if he’s discussing the Fleetwood Mac version of the song or Santana’s cover. “And I was like, ‘I can’t sing that, because I will get bad karma.’ As a kid, you don’t know any better.”

This would not be the end of Martin’s connection to The Rolling Stones. According to Rolling Stone, Martin dedicated a performance of Coldplay’s ballad “Fix You” to Mick Jagger in 2014. Jagger was in the audience and the performance took place days after a memorial was held for Jagger’s longtime girlfriend, fashion designer L’Wren Scott.

Martin’s connection to The Rolling Stones didn’t end with his youth — and neither did his ruminations on spirituality. According to NME, he said he’s not sure about the existence or gender of God. He said he’s not sure if Jesus is divine but he’d prefer to think Zeus is real.

Even if Martin left his conservative religious upbringing behind, it still had an impact on him. During the aforementioned interview with Rolling Stone, Martin said his religious upbringing introduced him to many hymns. These hymns inspired the lyrics about life and death in Coldplay’s music. Martin was worried something bad would happen if he sang The Rolling Stone’s “Sympathy for the Devil,” however, that didn’t stop him from performing many other songs.