On October 27, Blake Shelton and Gwen Stefani announced that they were officially engaged after five years of dating. The couple revealed the happy news on their respective Instagram pages with a picture of Stefani showing off her diamond engagement ring to the camera. According to a new report, Shelton included Stefani’s three sons “every step of the way” in his proposal planning. 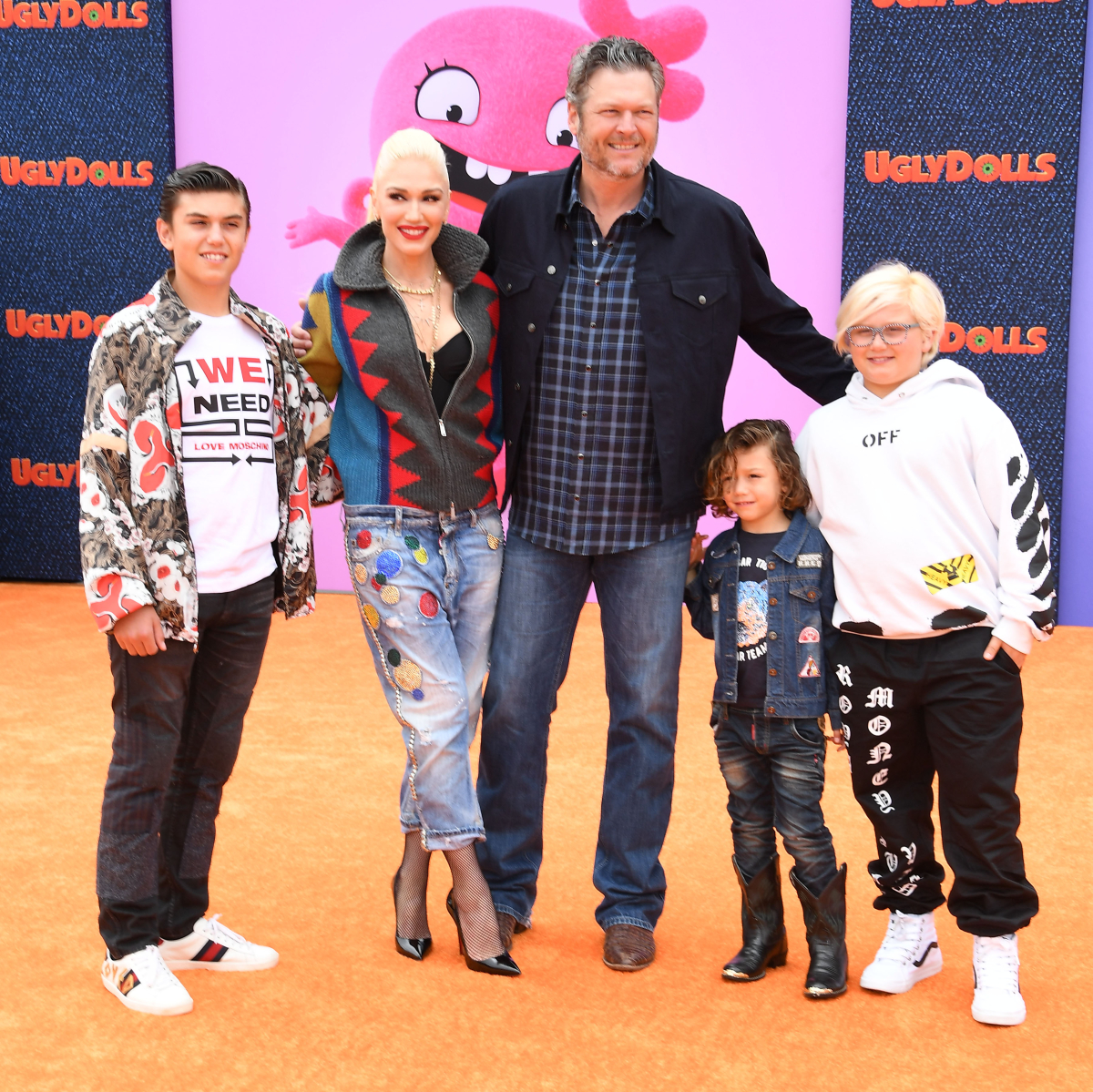 Blake Shelton’s proposal to Gwen Stefani was a ‘surprise’

According to People magazine, Shelton surprised Stefani with his proposal and the couple kept the news to themselves for a bit before letting the world know.

“Gwen is ecstatic. The proposal was a surprise,” an insider dished. “Gwen and Blake kept the proposal quiet for a few days, but were very excited to share.”

In her announcement, Stefani shared a photo of the duo kissing while she held up her ring.  In the caption, she simply wrote, “yes please!” Shelton posted the same pic and wrote in the caption, “Hey @gwenstefani thanks for saving my 2020… And the rest of my life.. I love you. I heard a YES!”

Stefani and Shelton met on the set of The Voice in 2014. The following year they started dating after their splits from Gavin Rossdale and Miranda Lambert, respectively.

During their five-year relationship, the couple has worked together as coaches on The Voice. They have also written and recorded songs together, including Nobody But You. Their video for that song just scored the duo a CMT award for Best Collaborative Video.

After Stefani and Shelton shared their engagement news, fans couldn’t wait to hear from Rossdale. He and Stefani were married for almost 13 years and they share three children – Kingston, 14, Zuma, 12, and Apollo, 6.

When Rossdale posted, he did not address Stefani and Shelton’s engagement. But he did share a heartfelt message and a picture of him and his son, Zuma.

“Lunch with my bestie – life is endlessly challenging but these moments of perfection make it all worthwhile – and remind us why we bother with all the noise,” Rossdale wrote.

The Bush frontman has continued his strong relationship with his boys in the wake of his split from Stefani. At the same time, Shelton has become close to Rossdale and Stefani’s sons. Her Father’s Day post dedicated to Shelton indicated that he had become a second father to her boys.

Shelton, Stefani, and the boys quarantined together on his Oklahoma ranch for the better part of the spring and summer. They returned to California in September and are living in the home that Shelton and Stefani purchased together earlier this year.

According to Entertainment Tonight, Kingston, Zuma, and Apollo were involved “every step of the way” when Shelton planned his proposal.

“Blake is very close to Gwen’s boys,” an insider claimed. “They talked it through, and Blake made sure they were part of the excitement! Blake had a custom-made engagement ring. He knows the designer and has used them in the past to make bracelets for Gwen.”

The source added that Shelton asked Stefani’s father for her hand in marriage before he popped the question. Both Shelton and Stefani are traditional, and he felt that asking her dad his permission was “the proper thing to do.”

The insider noted that Stefani’s dad “adores” Shelton. They added that the former No Doubt frontwoman has been ready to get married for a long time.

New episodes of The Voice air Monday and Tuesday nights on NBC.