Country singer Morgan Wallen came under fire in 2021 after video was released of the singer repeatedly shouting the N-word on camera. Now, a year after the fallout, Wallen is returning to the stage in his first TV appearance since the controversy at the 2022 Billboard Music Awards. 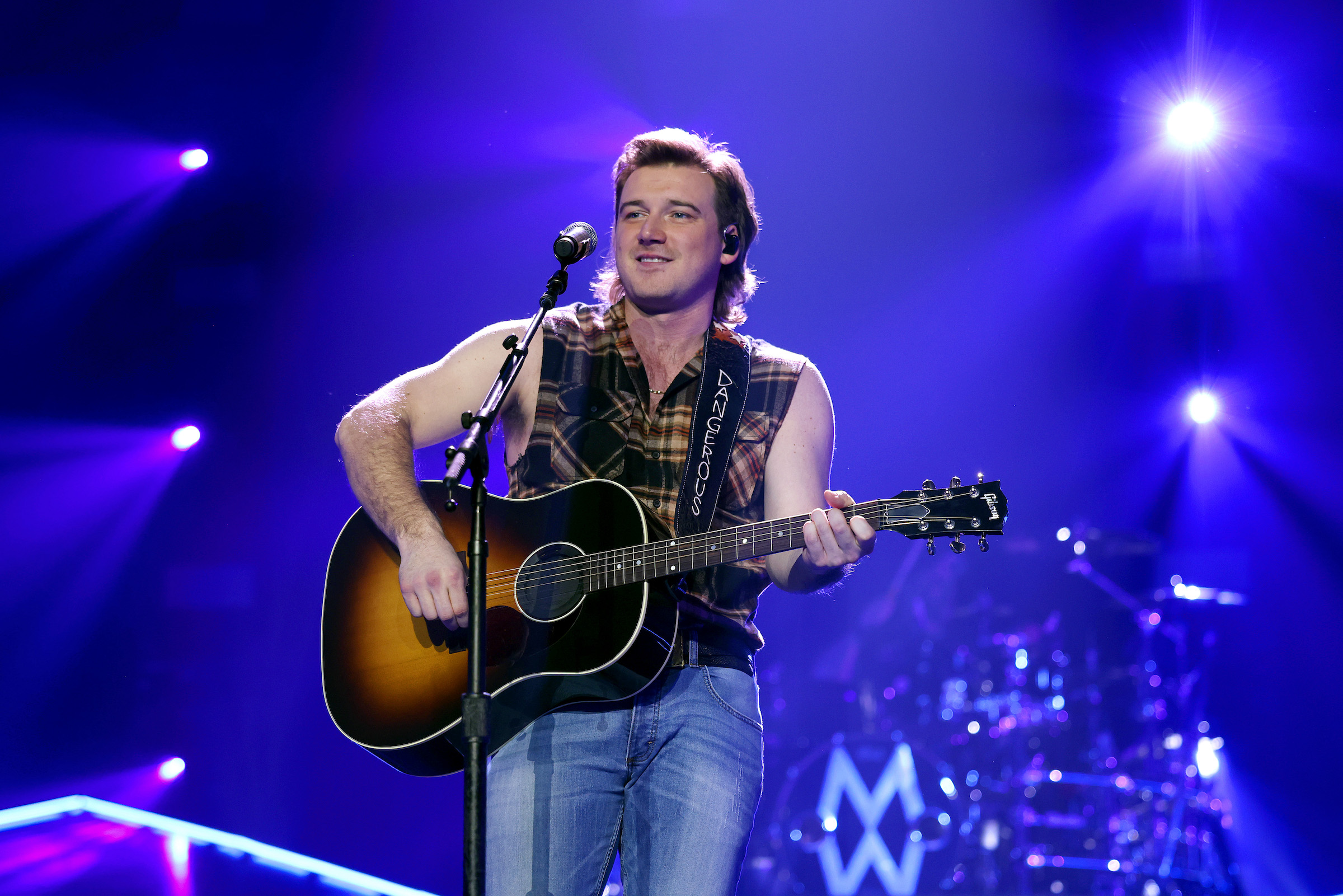 Morgan Wallen was banned from the Billboard Music Awards in 2021

Wallen shared his remorse for his racist outburst on Instagram following the incident. He acknowledged that he was learning about the consequences of his actions and just how hurtful they were, and vowed to do better in the future.

“Our actions matter. Our words matter. And I just want to encourage anyone watching to please learn from my mistakes,” he said. “There’s no reason to downplay what I did. It matters. And please know I’m carefully choosing my next step to repair.”

He also insisted that people not defend him over his actions. “I appreciate those who still see something in me and have defended me, but for today, please don’t. I was wrong. It’s on me to take ownership for this. And I fully accept any penalties I’m facing,” he concluded. “The timing of my return is solely upon me and the work I put in.”

After video leaked of Wallen hurling the N-word on camera, the singer was barred from attending or performing at the 2021 Billboard Music Awards. Despite him not attending, Wallen won three awards that night. 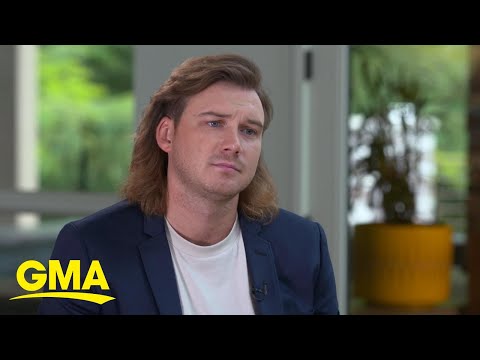 Wallen will be returning to the BBMA stage in 2022 for his first on-air television performance since the incident. He’s nominated for four awards at the ceremony.

In a statement to Billboard, MRC, the company behind the BBMAs, explained why Wallen was being invited back to the show.

“We oppose discrimination, harassment, or racism of any kind,” the statement read. “We believe in treating everyone with dignity and respect. After a thorough review and robust discussions internally and with the artist’s team, in which we found a demonstrated and ongoing commitment to meaningful work and outreach, we extended an invitation to participate in this year’s show.” 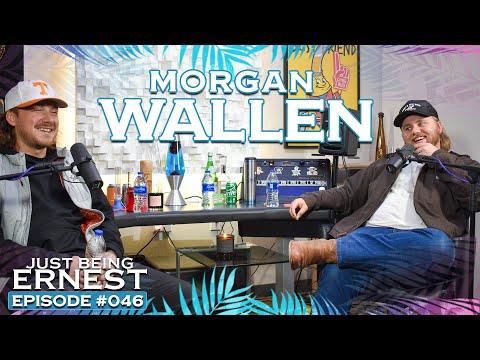 Morgan Wallen has enjoyed success despite the controversy

Still, despite being banned from the BBMAs and drawing the ire of music fans around the world, Wallen’s career suffered very little in the aftermath of the incident. His album Dangerous, released a month prior, continued to dominate the Billboard 200 chart, spending ten weeks at No. 1 in total and becoming the best-selling album of the year. It was certified double platinum with over two million copies sold.

In late 2021, Wallen embarked on his Dangerous tour in support of his smash album. He’s continued to tour through early 2022.