Beyoncé Knowles-Carter is one of the world’s most influential figures, and is using her star-power to bring awareness to American holiday Juneteenth with the launch of her new initiative Black Parade Route in aid of Black Lives Matter. The project was designed to support Black-owned small businesses. And the singer has now thrilled fans with the brand new release of a song called Black Parade to compliment it.

The former Destiny’s Child singer’s website has added a new section in the wake of the Black Lives Matter protests and uprising following the death of George Floyd last month.

It features a long list of Black businesses people can choose to support and are listed in categories Art & Design, Beauty, Fashion, Home & Living, Lifestyle, Restaurants & Bars, Services and Wellness & Health, among others.

The web page’s powerful tagline reads: “Being Black is your activism.

“Black excellence is a form of protest. Black joy is your right.”

READ MORE: Beyonce children names: What are the names of Beyonce’s children? 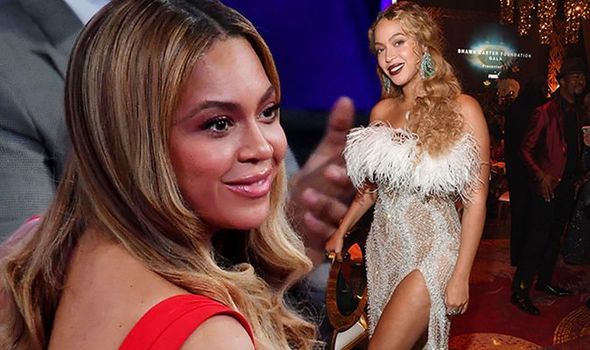 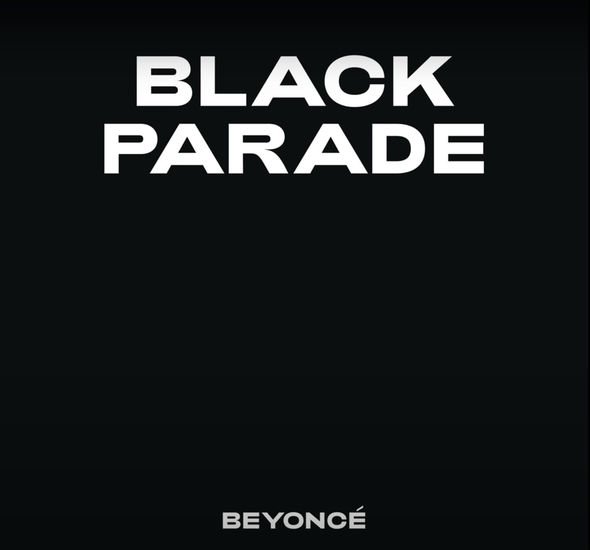 “I hope we continue to share joy and celebrate each other, even in the midst of struggle. 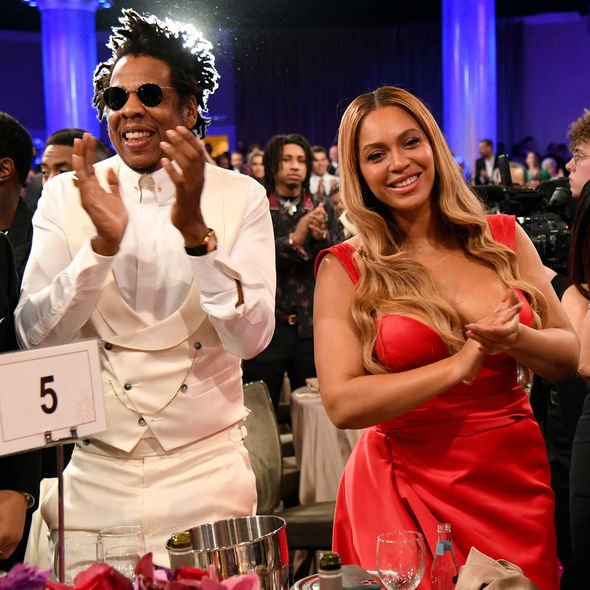 The 38-year-old went on to explain the project further, enthusing about how Black Parade will further help black-owned small businesses too.

“BLACK PARADE celebrates you, your voice and your joy and will benefit Black-owned small businesses. Click the link in my bio to learn more,” the singer added.

“you, your voice and your joy and will benefit Black-owned small businesses”.

Beyonce children: How many children do Beyonce and Jay Z have? [FAMILY DETAILS]

Super Bowl outrage: Beyonce and Jay-Z spark fury as they sit down [VIDEO]

Following the announcement of the new Black Parade initiative, the singer unveiled her accompanying track for the initiative.

Also titled Black Parade, the tune is an energetic and rousing song already slated to be a sure-fire hit.

The new song is Beyonce’s first since her work on The Lion King soundtrack The Gift, released last year.

Juneteenth is a holiday in the United States of America celebrating the emancipation of slaves.

This year the celebration becomes particularly poignant given America’s unrest along with countries in the rest of the world.

Juneteenth began in Beyoncé’s home state of Texas but is now celebrated annually on the 19th of June throughout the US, with varying official recognition.