Annie Lennox is best known for her work in The Eurythmics and as a solo performer. However, the Lennox family may have a newly growing dynasty, with performers and singers coming from Annie’s children. But did Annie have a daughter who could follow in her footsteps?

Does Annie Lennox have a daughter?

Not only does Annie Lennox have a daughter, but she, in fact, has two.

Annie had her two daughters with her second husband, Uri Fruchtmann, to whom she was married for 12 years. 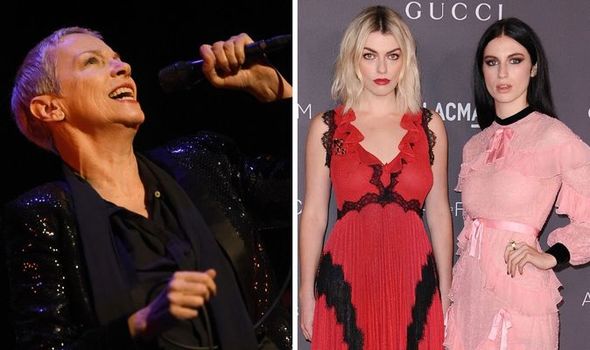 From 1988 to 2000, Annie was married to Israeli producer Uri Fruchtmann, with whom she had daughters Lola and Tali.

Lola Lennox was born on December 10, 1990, and she began learning the piano aged seven.

According to an interview in Refinery29, Lola would, as a teenager, sneak into her parents’ basement to record songs she had written.

She was raised in London and went on to study classical singing at the Royal Academy of Music. 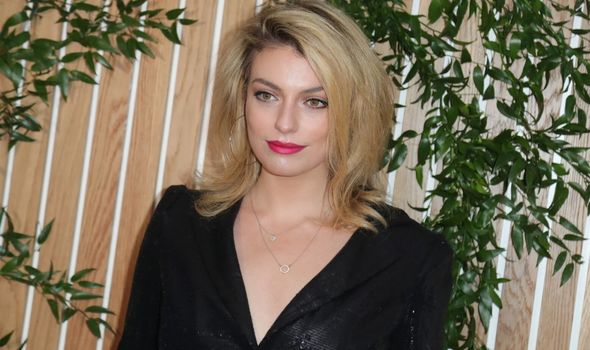 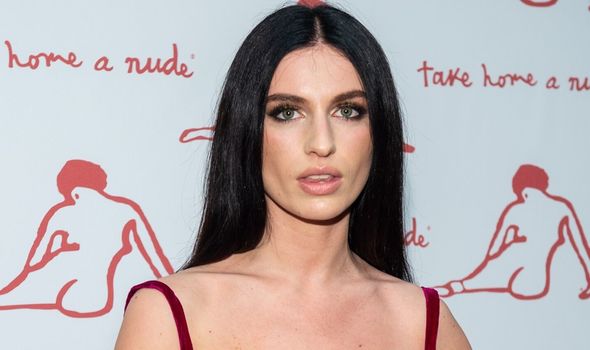 Her first major performance after being signed to a management agency was alongside Ciara at Vogue’s Fashion Experience Dubai in October 2014.

She then appeared live on television alongside her mother in the PBS concert special, Annie Lennox: Nostalgia in Concert in January 2015.

Lola’s debut single was released in February 2020, called Into the Wild, after which she performed a duet with Annie Lennox for the historic One World: Together at Home concert curated by Lady Gaga.

They sang Eurythmics track There Must Be an Angel (Playing with My Heart) ahead of the release of her second single, Pale. 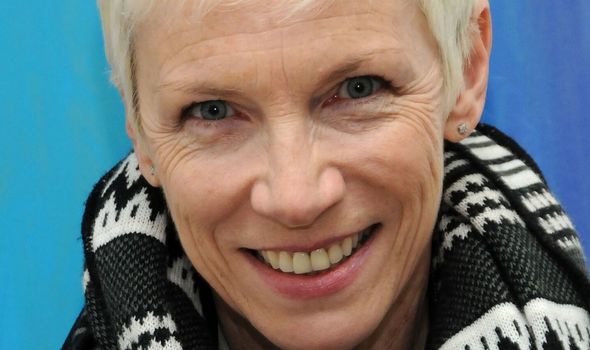 In spring 2011 she appeared in various fashion houses, including Prada and Miu Miu, but by September 2012 she had moved to New York City.

She took acting classes in 2013 but by 2014 she switched her focus to being a portrait painter, reducing her modelling work.

Other than Lola and Tali, Annie and Uri had a son, Daniel, who was stillborn in 1988.

After her divorce from Uri in 2000, Annie married Mitch Besser in a private ceremony in 2012, at which her daughters were in attendance.