In the 1970s, soul singer Ann Peebles changed music forever with just five words: “I Can’t Stand the Rain.” Her 1973 single — which would later be honored by other artists decades later — revolved around a simple concept of being annoyed by rain falling outside. Unsurprisingly, the song itself was inspired by a rainy day. 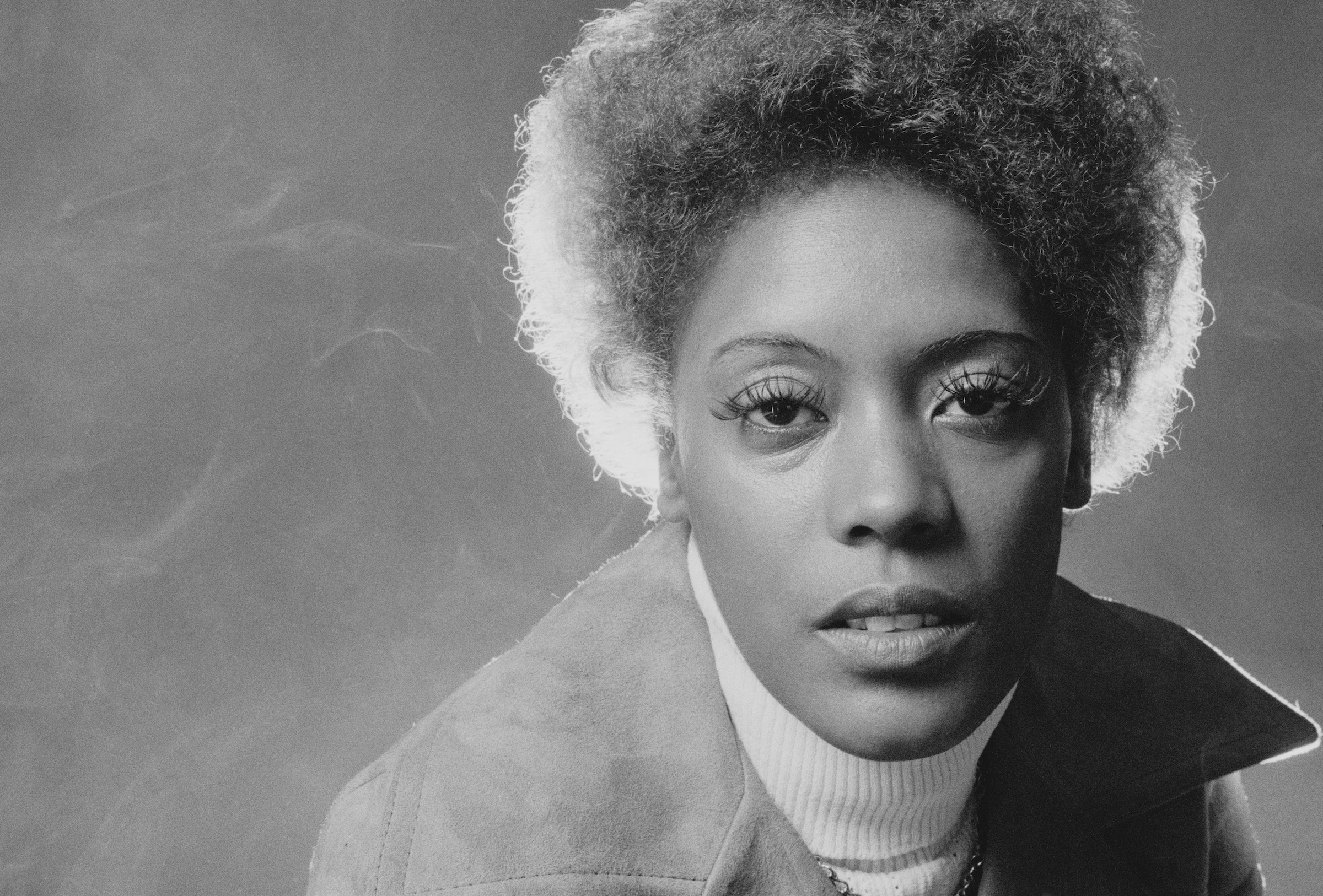 Ann Peebles first started performing as a child in her church choir and her family group, the Peebles Choir, who opened for gospel music stars including Mahalia Jackson and the Soul Stirrers, fronted by Sam Cooke.

In the late 1960s, Peebles began performing in Memphis, releasing her debut album in 1969. 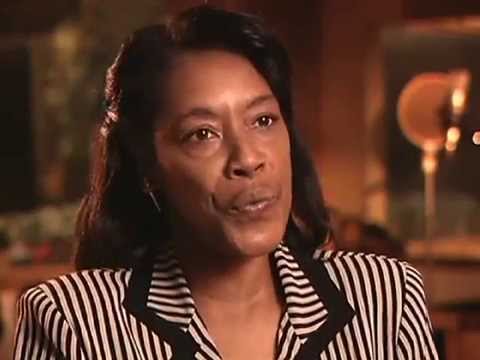 One day in Memphis in 1973, Peebles was getting ready to go to a concert with some friends, including her writing partner (and future husband) Don Bryant and DJ Bernard Miller. Their plans were foiled when it began to rain outside. Soon, the inspiration for her hit song struck.

Peebles recounted the experience in an interview with the Grammy Foundation.

“Well, it was a rainy night I’ll never forget,” she recalled. “One of the DJs that was here in Memphis at that time was Bernard Miller, called Mr. B. He was over; he was going to take us to the concert and everything, and it began to thunder, lightning. So it was a heavy, heavy weather storm out, and we decided we’ll stay in. And all of a sudden, out of nowhere, I really wanted to go to this concert, and I just said, ‘I can’t stand the rain!’ And they were saying, ‘Well that’s a great title.’ But at that time, I didn’t think it was a title because I wanted to go to the concert. And they immediately sit down and started writing on the piano.”

“They started just playing a little melody around ‘I can’t stand the rain,’ and before I knew it I was off into the song, writing lines and everything,” she continued. “And this song was really amazing because it was the fastest song we ever wrote. We didn’t have a problem anywhere; we just wrote it like in 15 minutes, and sung it down, and we just felt that we really had something. And nobody could tell us we didn’t have a song because we just felt that.” 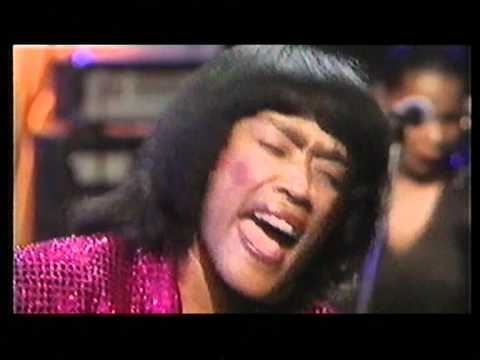 “I Can’t Stand the Rain” reached No. 18 on the Billboard Hot 100 and earned praise from the likes of John Lennon, who called it “the best song ever.”

In the years since the song’s release, major artists including Tina Turner and Missy Elliott have paid homage to Peebles’ soulful song. In 1984, Turner recorded a cover of “I Can’t Stand the Rain” for her smash breakout album, Private Dancer.

Over a decade later, hip-hop icon Missy Elliott sampled the song in her 1997 debut single “The Rain (Supa Dupa Fly).”