Adam Lambert left fans overjoyed when he released his new album Velvet today, with the official video for his first and titular song available to watch too. Velvet: Side A was released six months ago, so Lambert’s followers roughly knew what to expect from the new record. Co-written by Adam Lambert alongside busbee, Jeremy Dussolliet, Tim Sommers, and Ryan Daly (produced by busbee, Ryan Daly and Tim “One Love” Sommers).

The Queen collaborator’s most recent single was Roses, which featured Nile Rogers.

The music video for Velvet, which was directed by Charlotte Rutherford, is bursting with colour and depicts Lambert in an array of outgoing and gregarious 70s and 80s outfits.

Playing a tailor, Lambert is immersed in a world of fashion, gossip, and people hanging off his every word. 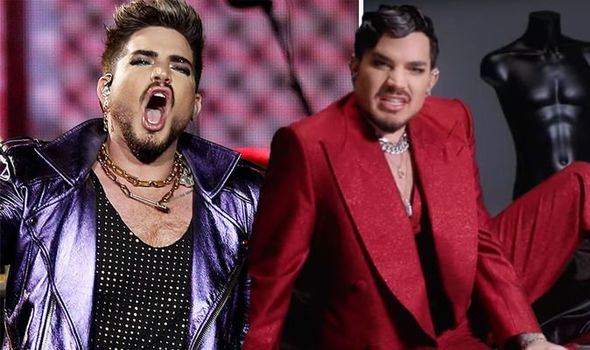 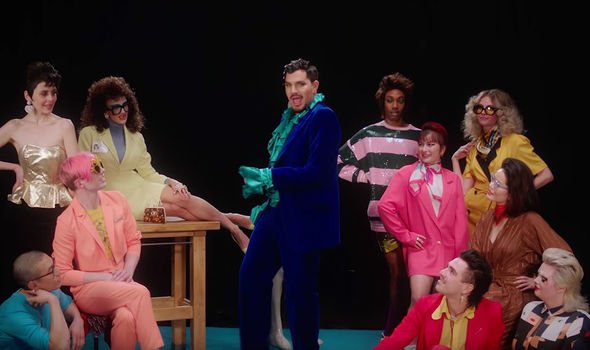 The positive tone struck the perfect note in today’s grim climate, which seems many stuck at home, self-isolating and struggling to find things to focus their minds on.

Sharing their thoughts in the comments, fans were overjoyed by Lambert’s new release.

One person exclaimed: “Adam you totally Rock! Love your music. Stay true to yourself.” 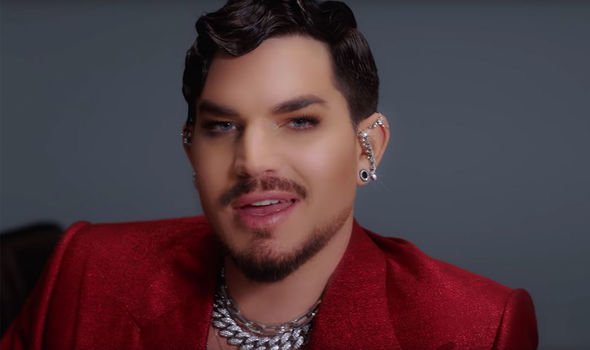 A third declared: “Oh Yeah You certainly gave me the feeling…..”

While a fourth praised: “Each ingredient in this video stands on its own, the lyrics, the created visual and the happy, fresh colours used…absolutely masterful!”

“Gem after gem… This one is already stuck in my head,” a fifth enthused. “Such an artist and this voice!… LOVE Velvet!”

Fans continued to lavish their praise on the American Idol winner, as one person shared: “I’ve been waiting for this to drop and no surprise, he never disappoints.’

“Am I obsessed? YES Am I living for this? EXTRA YES,” another cried.

A third posted: “I think he is so special. Love his voice and kind of performance.

While a fourth commented: “Very smooth, fun, sensual, with just the right amount of funk. You have to get up and dance!”

“This is my lockdown anthem,” one fan simply said, referring to their joy in these difficult times.