Woman who lost ‘wonderful husband,’ 58, in Tunisia terror attack says ‘time passes’ but the ‘family’s grief doesn’t’ as she speaks out on fifth anniversary

A British woman whose husband died in the Tunisia terror attack says that ‘while time passes’ the ‘family’s grief doesn’t’ as she speaks out on the fifth anniversary of the atrocity.

A total of 38 holidaymakers, including 30 British holidaymakers, were killed in the attack at the Imperial Marhaba Hotel in Sousse on 26 June, 2015 – including Cheryl Stollery’s husband John, 58.

The couple from Nottinghamshire were on holiday with their son Matt when the attack took place.

Cheryl, whose husband was shot dead next to her as they tried to flee, has spent the last few years campaigning for lessons to be learned from what happened as well as improving the support available for grieving families. 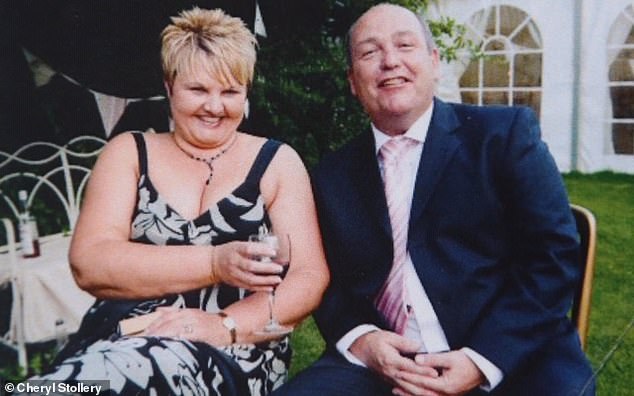 Cheryl Stollery, from Nottinghamshire, lost husband John, 58 (pictured together), in the Tunisia terror attack at the Imperial Marhaba Hotel in Sousse on 26 June, 2015

‘I remain as committed as ever to bring about effective change to help all victims and survivors of terrorism but in particular overseas victims,’ she explained.

‘These families can often be forgotten as time progresses. However, our need for support is quite often more complicated by the nature of the terrorist incident taking place overseas where different laws, languages and customs are in place.’

John worked with children in care at Nottinghamshire County Council, and his wife said ‘he made a difference and gave his best to others.’

She added: ‘While time passes our family’s grief for John doesn’t. He was a wonderful husband and father who always wanted the best, not only for our family but others in society through his job as a social worker.

‘We are determined to honour his legacy by campaigning for change to create a more tolerant and cohesive society. 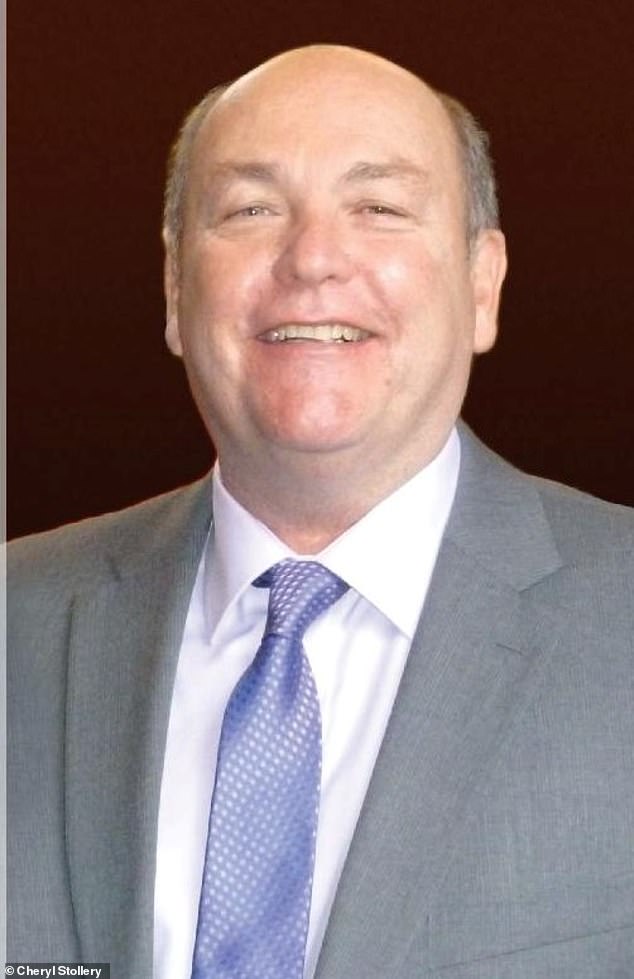 ‘We never want other families to go through what we have but it’s important that there is better awareness and understanding of the support available to families who may need it if the worst did happen.

‘It’s vital to ensure that all agencies and organisations work together to help make a positive change.’

In 2017 an inquest into the deaths of the 30 Britons killed concluded they were unlawfully killed. In 2019 a number of conspirators were jailed in Tunisia for their role in the Sousse attack.

Law firm Irwin Mitchell represents the families of 22 Britons who lost their lives as well as more than 50 Britons, many of whom suffered life changing injuries including gunshot and shrapnel wounds.

Kylie Hutchison, a specialist international serious injury lawyer at Irwin Mitchell and one of the team of lawyers at Irwin Mitchell representing victims, commented: ‘The hurt and pain families continue to face is as strong now as it was five years ago.

‘Many of our clients still face challenges to overcome the physical and psychological trauma of what they have been through.

‘We are continuing to support families and are pursuing legal proceedings against TUI, the tour operator that organised our clients’ holidays. Allegations against TUI include multiple failures in security measures at the Tunisian hotel.

‘Our clients may mark the fifth anniversary in their own way, but they are united in their determination for lessons to be learned to improve safety standards for tourists.’