Home » Lifestyle » Woman finds £1.45 old skull scarf in charity shop – and it turns out it’s a Alexander McQueen designer piece worth £165 – The Sun

CHARITY shops can be a real luck of the draw when it comes to finding bargains.

And now one woman has shared what might be the best charity shop bargain we've ever seen – an Alexander McQueen scarf worth £165.

The scarf was a must-have item around 2012, when it was spotted around the necks of Kate Moss, Nicole Richie and Lindsay Lohan.

But the A-list crowd would have paid 100 times more than the thrifty shopper, who picked up her scarf for a mere £1.45.

She shared photos of the enviable find on the Facebook group Charity Shop Not So S**t Finds.

Captioning the snaps, she wrote: "Probably one of my fave charity shop finds. 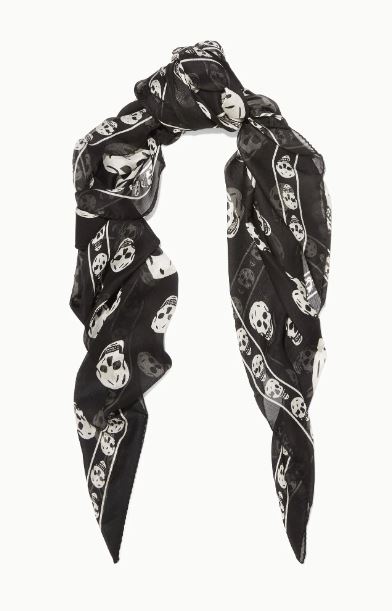 "It was in with the Halloween stuff in a charity shop in Birmingham.

"I was going to buy it anyway but got even more excited when I saw the name!"

The black and white Skull scarf is made from fine black silk and features a slim design and a skull print.

The design was a big hit when it was first released in spring 2003 and is still popular today. 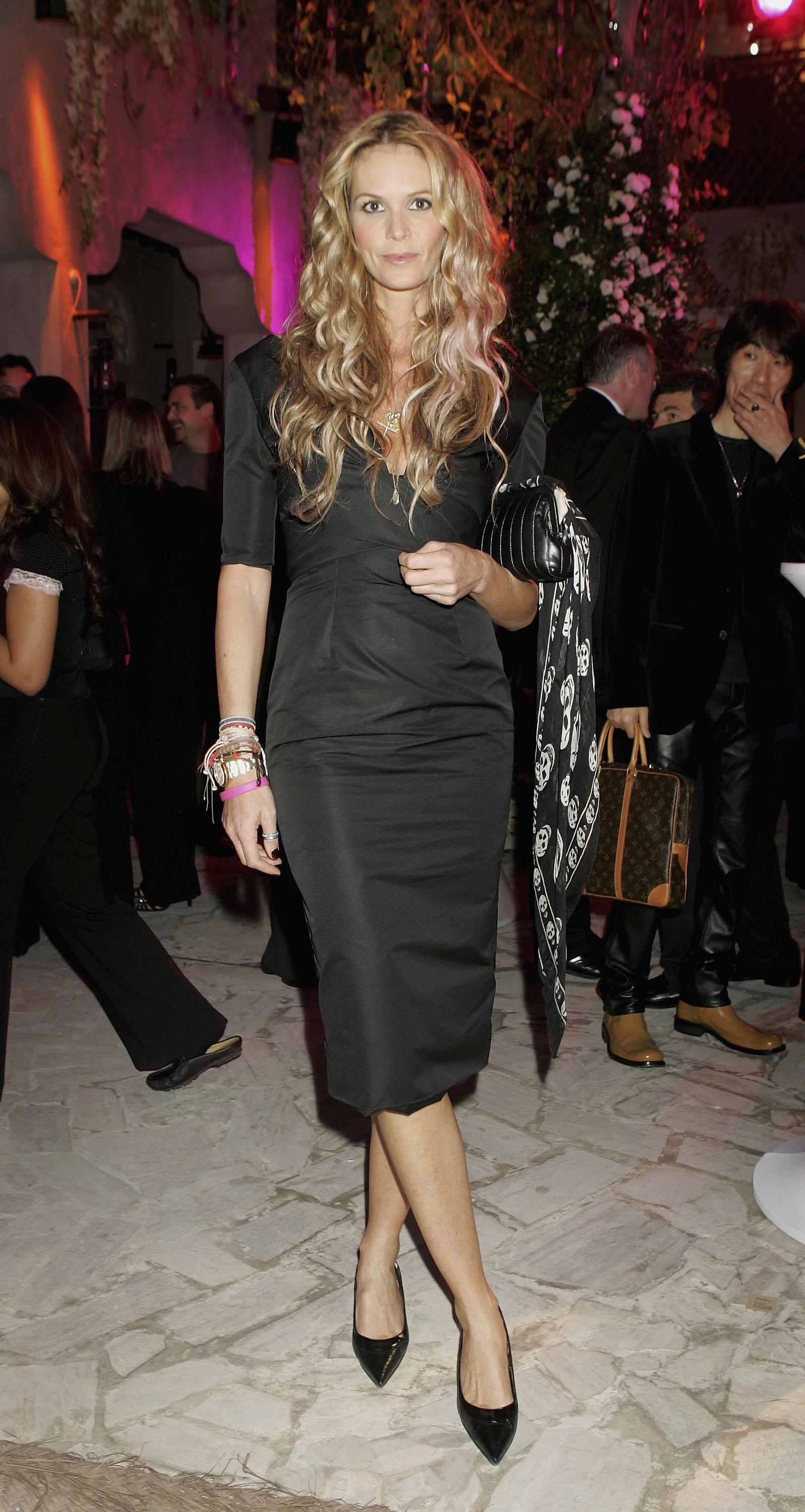 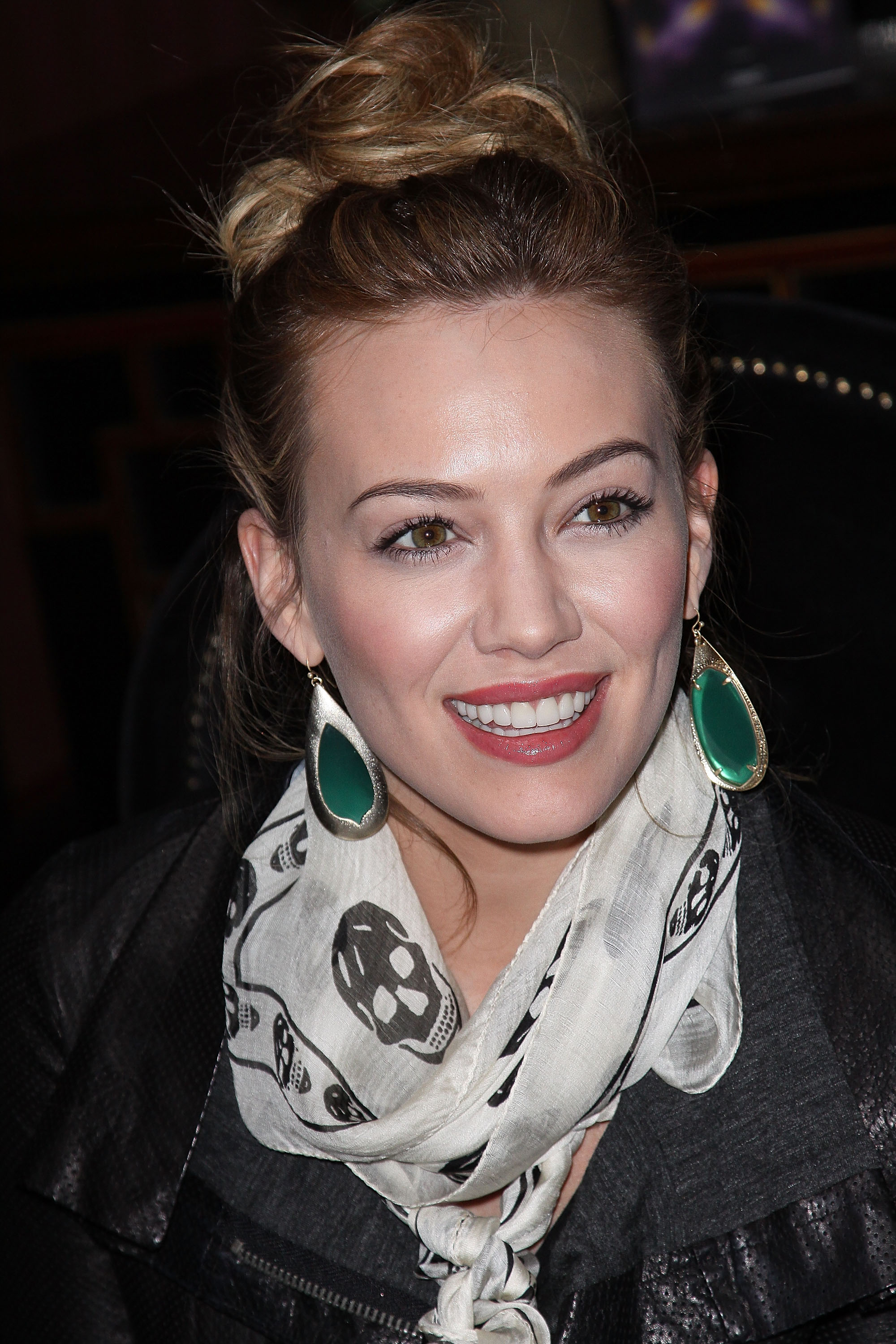 Members of the Facebook group were equally thrilled by the thrifty shopper's find, taking to the comments section to congratulate her.

In other fashion news, a sexy bridesmaids dress which is so low-cut your boobs virtually hang out completely divides opinion.
And one woman revealed how online shopping sprees using buy-now-pay-later schemes her £1,500 in debt and homeless.

Plus a ‘trashy’ bride is slammed for demanding £30k from wedding guests to pay for big day and ‘European tour’ honeymoon.